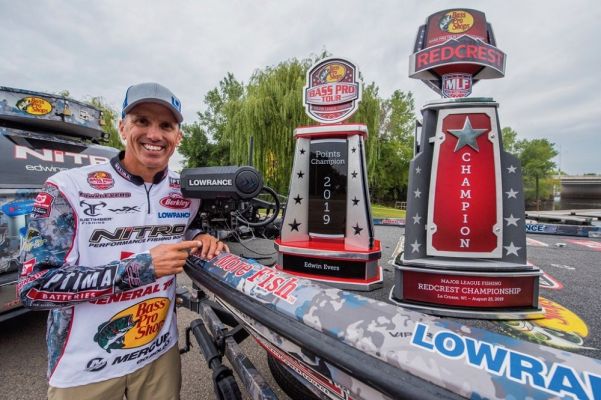 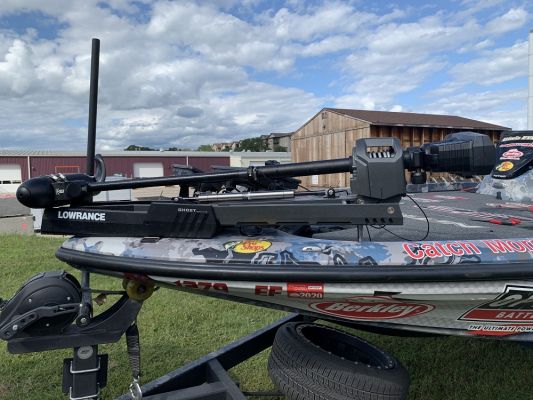 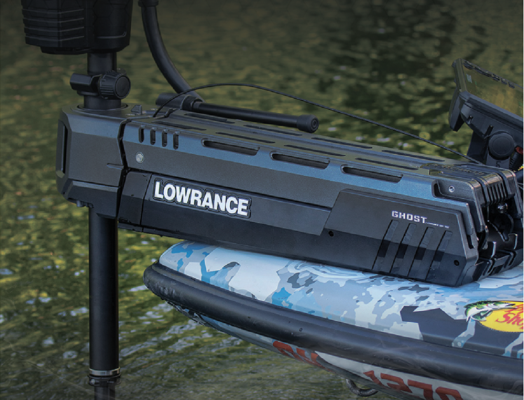 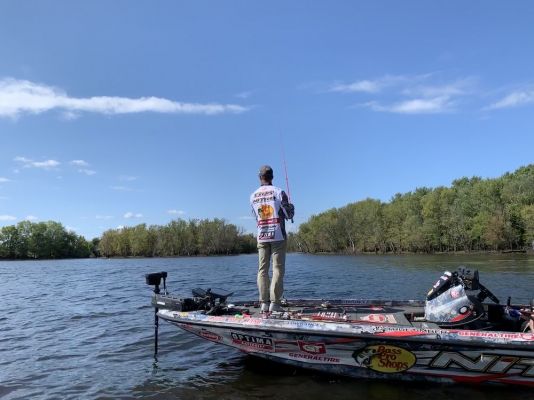 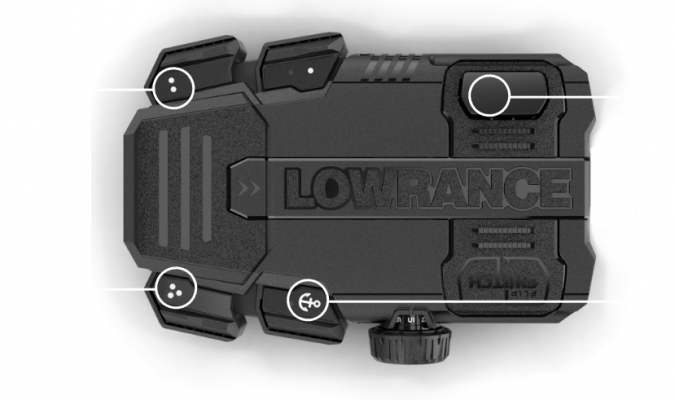 At the ICAST show in Orlando, Lowrance unveiled a brand new trolling motor called Ghost. The marine electronics giant showcased a brand new product will complement their units as well as feature some new technologies never before seen in trolling motors. While they have yet to start shipping to dealers, one of their pro anglers already has one mounted to his boat.

Edwin Evers was the only angler in the field of 30 at the Bass Pro Tour REDCREST to have the new trolling motor, and guess what? He won the event. It would be a stretch to say that was the reason he was able to take home $300,000 in La Crosse, Wisconsin, but it didn’t hurt.

Here are a few of the things Evers noticed about Ghost while using it in a tournament situation.

One of the main differences between Ghost and other trolling motors is that Ghost has a brushless motor. This technology has been used for other products such as drills and is said to increase power while at the same time reducing noise. Those are two huge plusses for trolling motors.

“I am very impressed with how much power it had. I was fishing in heavy current and could easily get where I needed to,” said Evers. “It was ‘boom,’ and you are right where you wanted to go.”

The reduced noise from this unit was also a benefit to Evers on the Upper Mississippi.

“It was amazingly quiet. I was fishing shallow areas, and the fish came up schooling around me and busting up shad, and it didn’t scare them at all,” added Evers. “The brushless motor is so quiet compared to other trolling motors I have run in the past.”

The ability to push a button on a trolling motor and keep your boat in the same place is helpful, and Evers utilized it at REDCREST.

“The anchor mode was great. It held me right where I needed to be to make the same cast over and over,” said Evers.

With a push of the button, Ghost will stay in the same spot regardless of wind speed or current. This leads to more time fishing and less time messing with boat positioning.

Since Ghost is made by Lowrance, it makes sense that it integrates with Lowrance electronics an Evers said they work together seamlessly.

“You can control the whole thing right from your unit, and that’s pretty cool,” he said. The two working together also reduces interference on your sonar, thanks to the brushless technology that produces zero electromagnetic interference.

Lowrance made a few changes to the standard way to stow a trolling motor and Evers said it makes it much more manageable.

“I like how easy it comes up, they added a dual-action gas spring to help deploy it and for when you are stowing it,” he said. “It comes up and goes down super easy.”

Ghost also automatically aligns itself, so it stows flat and correctly every time. “What I like about it is how clean it lays down. You never have the cable laying in front of your screens,” Evers noticed. “It stows perfectly every time.”

Ghost does its job as a trolling motor by remaining quiet and extending battery life while increasing power. But, it also has a few more cool features that separate it from other motors on the market.

One benefit of Ghost is the multiple transducer options available. You can decide which one best fits your needs. The standard version is an HDI transducer, but the Active Imaging 3-in-1 transducer is also available.

Ghost features a type of steering not found in other trolling motors, Fly-By-Wire. This has a feel similar to cable steering, but there are no mechanical cables that can wear down or break over time.

When it comes to battery configuration, Ghost can run on both 24v or 36v systems. It is compatible with your current boat setup, and you will not need to change battery chargers or add a battery for it to work.

Some trolling motor brands have the switch on the right, and some are on the left. With Ghost, you decide where you want it. It can be switched back and forth and also has some additional features. The configurable pedal also allows you to create shortcuts to save waypoints or for raising or lowering your Power-Poles.

Edwin Evers was one of the first bass anglers to use Ghost from Lowrance, and he’s already won a significant event with it on the front of his boat. Chances are, it won’t be the last win from an angler using Ghost.