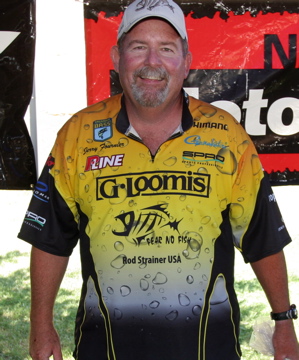 Have you ever wondered what happened to those men who signed the Declaration of Independence?

Five signers were captured by the British as traitors, and tortured before they died. Twelve had their homes ransacked and burned. Two lost their sons in the war of Independence, another had two sons captured. Nine of the 56 fought and died from wounds or hardships of the war.

What kind of men were they? Twenty-four were lawyers and jurists. Eleven were merchants; nine were farmers and large plantation owners, men of means, well educated. But they signed the Declaration of Independence knowing full well that the penalty would be death if they were captured.

They signed and they pledged their lives, their fortunes, and their sacred honor.

Such were the stories and sacrifices of the war of independence.

The men and women of our Armed Forces today, are putting it all on the line for us just as our forefathers did. How are we here at home supporting these brave men and women? CBAF will be hosting another team bass tournament in November for the children of the brave men and women of our armed forces. Please come out and support our troops. Help them help their families while they, our soldiers fight for freedom. You can make a difference in a Childs life. Come out and enter this team tournament and bring a toy for the kids. It will be held on November 8, 2008 at Russo’s Marina. Please put it on your calendar.