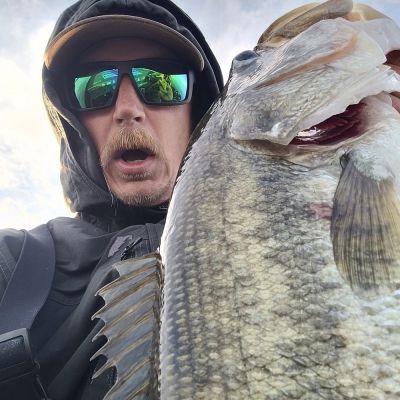 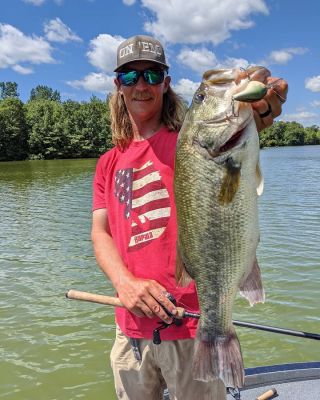 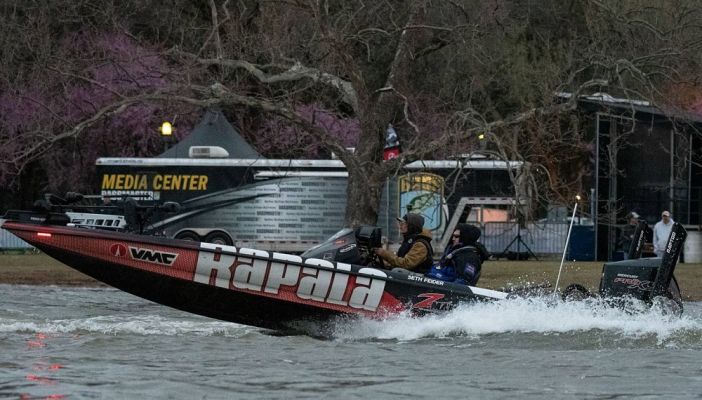 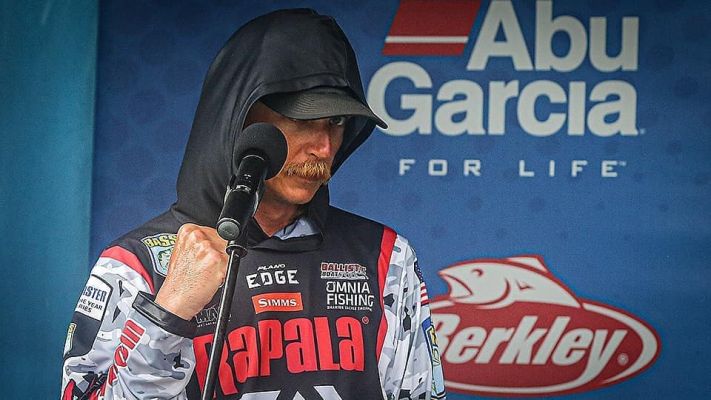 This year has started great for Minnesota pro Seth Feider on the Bassmaster Elite Series and he’s looking to carry that good momentum into Texas for the Bassmaster Classic. This will be his fourth Classic appearance and fourth straight visit, having finished fourth in the 2020 event on Lake Guntersville.

He may be from “up north,” but he can catch them anywhere and his laid-back style is evident whenever he talks about fishing, including for a tournament as big as the Bassmaster Classic on Lake Ray Roberts.

“I’ve never seen the place and never heard of it until they announced the location,” he said. “I haven’t even looked at it on the map, but it’s in Texas, so it should have some big ones.”

With his limited knowledge of the fishery, Feider still has a good idea about how the lake will lay out and how they’ll catch them during the event.

“I’m pretty sure it will be an offshore deal and maybe some topwater up shallow,” he said. “I’ll be looking for points, brushpiles, and rocks or any weird stuff that I can find offshore.”

With that plan in place, here are the three ways he is planning to fish the event.

The first thing Feider shared as part of his planning for the Classic is that crankbaits should be a great way to catch fish on Ray Roberts.

“Cranking will be a big player for everyone,” he said. “I’m thinking deeper crankbaits like the Rapala DT16 and DT20. One of my favorite colors for Texas is Caribbean Shad; it works great there.”

With many anglers likely to be throwing crankbaits, Feider predicts that it will be crowded away from the bank.

“I think this event is going to be dominated offshore, and I am going to put all of my eggs in that basket,” he said. “I’m not too sure about this lake, but there may only be ten or fifteen good spots and with fifty-plus guys out there, it’s going to hard to find the right areas.”

Knowing big bass live in Texas, Feider plans to go big with his topwater baits to try for a kicker fish when the conditions are right.

“The Storm Arashi Top Walker is a big bait and big fish will be at a premium in this tournament,” he said. “I’ll fish it on shallow points, docks, seawalls and riprap looking for a big bite.”

He believes this will strictly be a morning bite and thinks that a small window will be crucial to help separate him from the field.

“That first half an hour of each day will be the best deal for the topwater,” he said. “There is always a group of fish that live shallow and that’s the only time they are usually active this time of year. I’m hoping to do that each morning and get a bite or two.”

He also plans to mix in a jerkbait to get reaction bites and likes the Rapala Shadow Rap Deep.

“There may be a good jerkbait going on around some of the deep timber,” he said. “A lot of fish suspend in those trees and one of the best ways to target them is with a deep-diving jerkbait or a swimbait. Jigs and other baits just fall to the bottom and go past where they are suspending.”

#3 Mop Up with Finesse

Even though they say that everything is bigger in Texas, Feider will also be ready with finesse tactics.

“I might fish a little bit of finesse stuff like a drop-shot,” he said. “That’s a good way to get them to bite if you find a wad of them and they just stop biting suddenly.”

He plans to fish finesse worms on the VMC Finesse Neko Hook if things get tough and he needs to mop up on an area after the bite slows down.

Aside from finesse, he thinks football jigs and hair jigs may also be a good way to slow down and catch fish. His approach is to do what it takes to target the biggest fish in the lake and not worry about anything but the win.

“It’s the Classic, so you have to fish differently,” he said. “Some events you worry about just getting a limit first before looking for big ones and don’t do anything too crazy. This one is winner take all, and I’m only worried about catching five big ones each day.”

Seth Feider may not have researched Ray Roberts or know much about the lake, but he knows that this is the Bassmaster Classic. He’s taking a different mindset into this event and won’t be satisfied with anything less than a win.