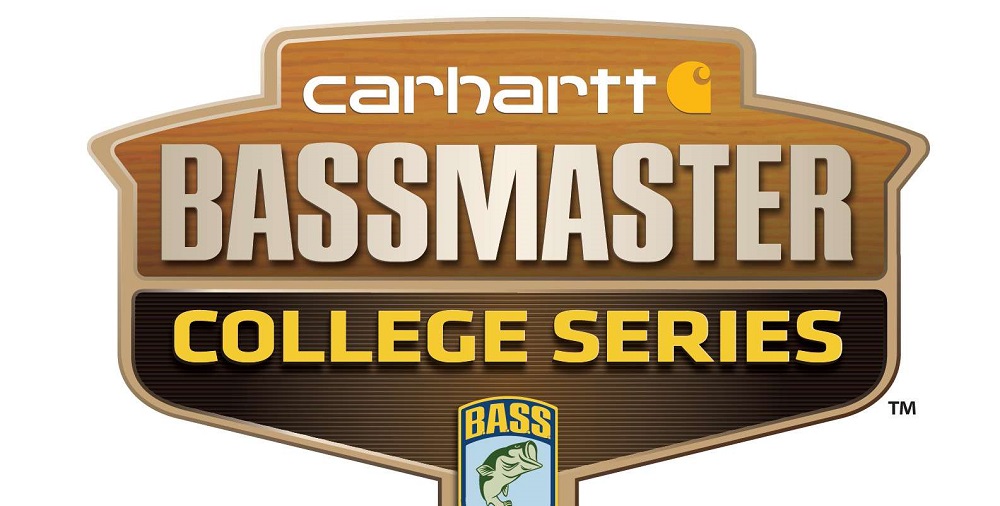 BIRMINGHAM, Ala. — Talented teams from across the country can officially start marking their calendars after B.A.S.S. officials announced the 2021 schedule and a format change for the Carhartt Bassmaster College Series presented by Bass Pro Shops today.

The circuit will include four regular-season events, plus a Wild Card tournament and season-ending National Championship. Each two-angler team will not only be vying for Bassmaster College Series Team of the Year honors, but one skilled angler will advance from the College Classic Bracket with a berth to the 2022 Academy Sports + Outdoors Bassmaster Classic presented by Huk.

“There are thousands of young anglers who are hungry to compete — and as we’ve seen with so many former college anglers now competing at the highest levels of bass fishing, it’s changing the sport from top to bottom, ” said Hank Weldon, Tournament Director for B.A.S.S.’s College Series. “The 2021 season offers these college teams an opportunity to test their skills on a variety of fisheries.”

Based on feedback from coaches and anglers, for 2021 all regular-season tournaments will be two-day events with the full field fishing both days. The National Championship will still be a three-day tournament.

The Bassmaster College Series will begin March 5-6 on Lake Norman in Cornelius, N.C. It will then include two more springtime events on Lewis Smith Lake in Cullman, Ala., Apr. 16-17 and Lake Cumberland in Russell County, Ky., Apr. 30-May 1. The trail’s final stop June 9-10 will be held on a Northern fishery, but the exact location will not be announced until a later date.

The leading anglers in the Bassmaster College Series Team of the Year points standings will be determined after those four events. The Team of the Year will punch their ticket to the College Classic Bracket event, which will be held in September.

Due to overwhelming interest in the series, B.A.S.S. will once more cap the field size at 250 boats. Those teams who register but remain on the waitlist for the four regular-season events will enjoy an opportunity to qualify for the National Championship via the Wild Card tournament June 23-24 on Alabama’s Lay Lake.

“The Bassmaster College Series has always been about giving young anglers a chance to compete,” said Weldon. “While we want to limit field size at events, it was important that we not limit the opportunity for these teams. The Wild Card event is a great way to ensure any team that couldn’t compete previously still has a shot at fishing for a national title.”

More information on the July Bassmaster College National Championship and September College Classic Bracket event will be released in 2021.

Registration for the College Series will open January 19. For more information, visit Bassmaster.com.