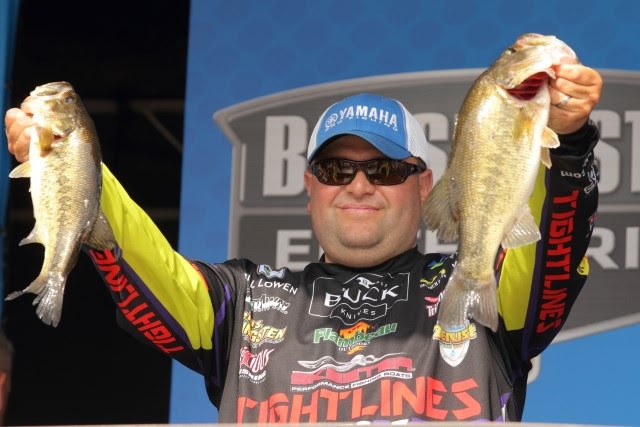 William Davis, the founder of Davis Bait Company, said that he is pleased to welcome Lowen home. “I’ve known Bill for a lot of years and he has always been a part of the Davis Baits family as a person,” he said. “His kind spirit and fun personality have always made him someone I have enjoyed being around, and his skill and resume as an angler are the icing on the cake.”

Lowen echoed Davis’ thoughts about feeling like he was returning home. “William is always the kind of guy to make sure that his people are getting the most out of their opportunities; even if it means going elsewhere,” said Lowen. “He told me that if I ever had an opportunity to do something, I should try, and also that if I wanted to, I should feel free to come back; and now is the perfect time.”

The six-time Bassmaster Classic qualifier said that he missed the had missed the quality of Davis Baits’ products and is looking forward to working with those capabilities again. William has always done such a great job making every product that comes out of the shop,” he said. “Everything he does is premium quality, from his mastering, to his casting and his finishes, he is always right on the money, and I’m looking forward to his products being staples in my tacklebox again.”