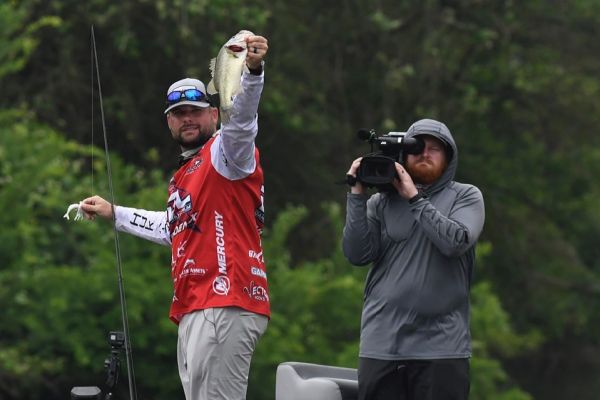 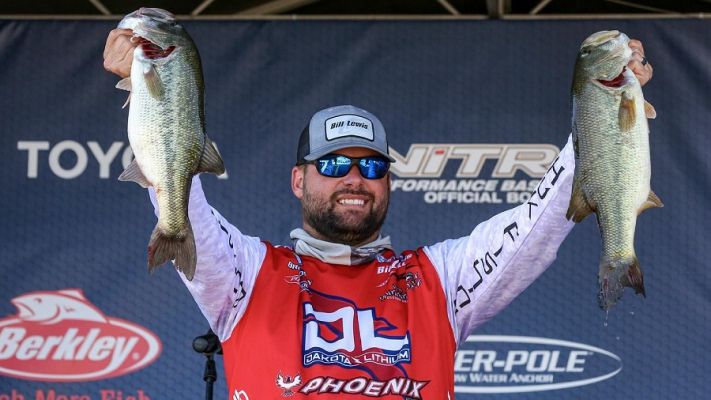 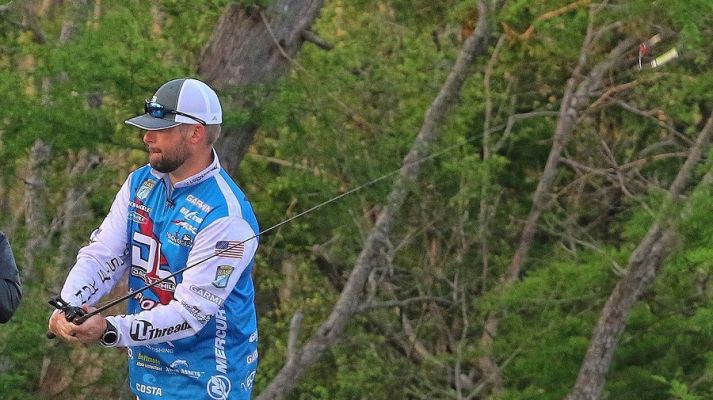 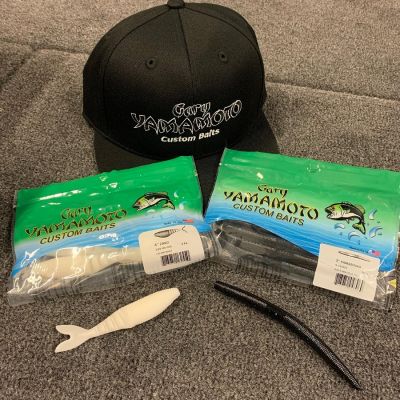 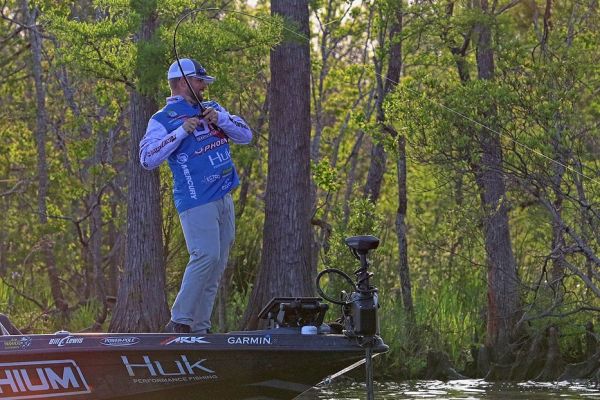 The upcoming Bassmaster Classic on Lake Ray Roberts in Texas was originally scheduled for March and is now being held in June. The date change has adjusted the pattern prediction and game plans of the anglers fishing it. Recent heavy rains have caused the lake to rise, and the event may have gone from strictly an offshore deal to one where the shallow bite could be in play. There have been many changes happening for this event and it should level the playing field.

Mississippi pro Brock Mosley has been keeping tabs on the weather and adjusting his plans along with the rising waters. He’s feeling optimistic about the event now more than ever.

“There have been a lot of curveballs for us with the date change and now the weather,” he said. “I feel a lot better about this event now that the water is up and there should be a good shallow water bite. I like my chances shallow a lot better than if it was an offshore tournament.”

Mosley was one of the few anglers who spent some time of the lake before it went off-limits. He visited the fishery right after the Lake Fork tournament in the fall and went back again in December. Most of his time was spent preparing for a pre-spawn tournament, but he learned a lot about how the lake lays out in the process.

“It’s full of wood and a challenge even to get around and it’s also pretty challenging to get a bite,” he said. “I don’t think it has a great big population of bass, but it has some big ones. I think it is going to be a place where you have to catch one here and one there to build your bag throughout the day instead of sitting on one spot and catching them.”

With so many trees in the water and the recent rains, Mosley thinks this tournament will be one that he spends flipping or covering ground by fishing a ChatterBait or topwater.

“It should be an event where you’ll have to cover a lot of water to find the fish,” he said. “The more it sets up with multiple patterns and junk fishing, the better I think I’ll do.”

Mosley believes he will be flipping and pitching a bunch during the Classic with ample shallow cover to target. He listed the Yamamoto Flappin’ Hog and the tried-and-true Senko as his top baits.

He prefers the standard five-inch version of the Senko, even in big bass meccas like Texas when he starts an event.

“The five-inch is a confidence thing for me, and I always start with it,” he said. “If I am getting a ton of bites and looking for a bigger bite, I’ll go up to the six-inch size.”

For shallow wood and bushes, he’ll also flip and pitch a 4.75” Flappin’ Hog.

“There are times when they want that bulkier, creature-style bait instead of the Senko,” said Mosley. “As anglers, we always think one is working better than the other, but it could just be a confidence thing. I’ll rig it with a 3/8-ounce weight if I can get away with it or go up in size if I need to.”

#2 Covering Water with a ChatterBait

Mosley has been on quite a tear over the past few seasons on the Bassmaster Elite Series. He’s scored multiple top finishes and is well-overdue for his first big win as he has finished 2nd four times on the Elite Series, with two of those occurring this season.

Much of his success in this run has been by fishing a ChatterBait with a Yamamoto Zako trailer.

“That’s my go-to bait anytime I can fish it,” he said. “The majority of my high finishes have come that way, and I am almost always using the original Zako as a trailer. I’ll use the paddle tail Kickin’ Zako in cold water, or when it is really stained, so I can get more vibration.”

Another way Mosley plans to fish during the Classic if things slow down and he’s struggling to get a bite is a different way to rig a Senko. He fishes a five-inch Senko on a swing head jig and fishes it just like he does a shaky head.

“That’s one thing that always seems to work for me in Texas,” he added. “It’s not real fancy, but I have a lot of confidence in it.”

When the Bassmaster Classic gets underway, Brock Mosley will approach it like he does all tournaments. He likes to keep things simple, fish what he has confidence in, and stick to his fishing style.