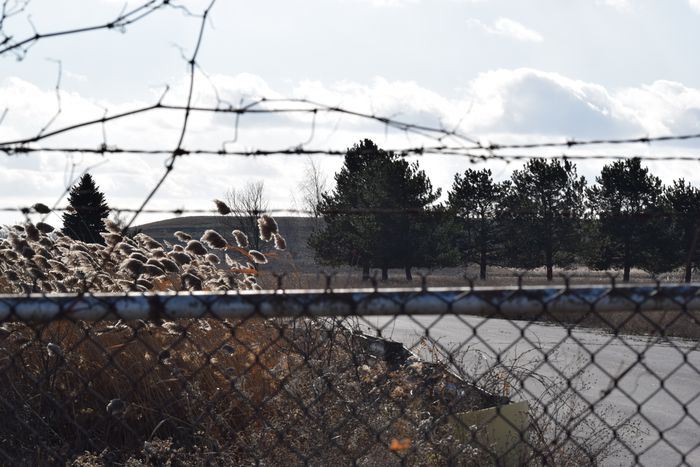 SAGINAW, MI — Behind a fence topped with barbed wire, a sign warns Saginaw residents not to trespass on the site of a former General Motors foundry. In the near future, they will instead be encouraged to pass onto the land.

The 334 acres at 77 W. Center St. along the Saginaw River, is slated to become a public park after the Michigan Department of Natural Resources purchased the plot. The site of the former Malleable Iron foundry and its transformation will likely receive an extra boost of $1 million in additional funding from Dow Chemical.

A settlement 14 years in the making will see The Dow Chemical Company fund more than a dozen environmental restoration projects throughout the Great Lakes Bay Region.

Under the proposed settlement between Dow and the federal, state and Saginaw Chippewa Indian Tribal governments, the company will provide an estimated $77 million for the projects, which are meant to help reverse damage caused by the company’s Midland facility, according to a news release.