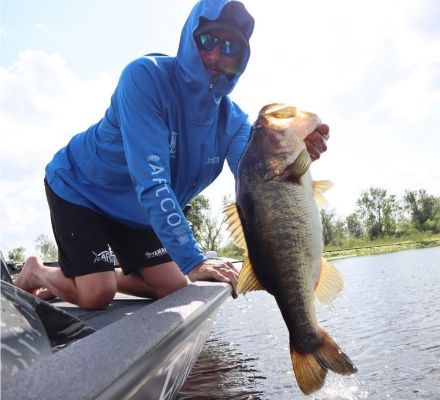 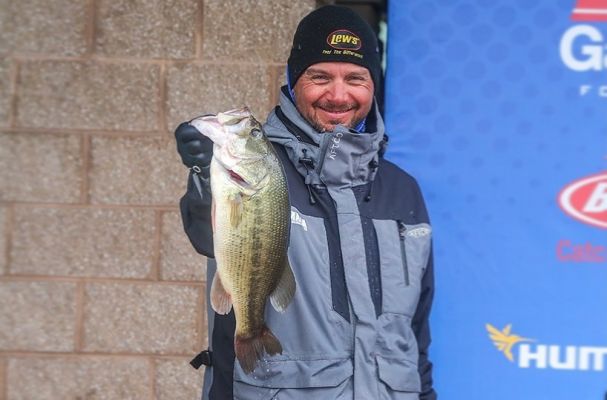 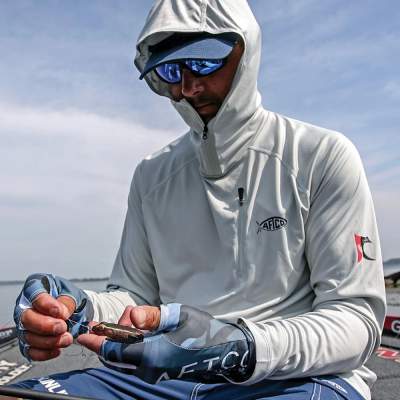 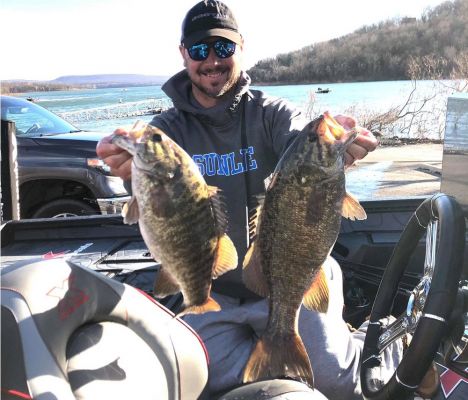 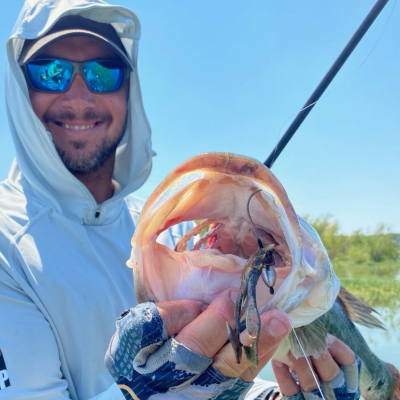 The transition each year to fall keeps anglers on their toes. The fish are in between two seasons and often doing a wide variety of things, even on the same fisheries. As fish begin to transition, anglers must be willing to adapt to different techniques, locations, and even the clothing they pack.

Bassmaster Elite Series pro Jason Christie is also on the move as he switches gears from fishing to hunting season, toggling back and forth for the rest of the year to capitalize on hunting seasons while also sneaking in plenty of fall fishing.

The common theme for anglers (and hunters) as they prepare for the change of seasons is an overlap. There will be days with cool mornings followed by sunny skies and warm temps. That leads to a need for a variety of clothing.

"You are going to have some overlap where you have to deal with both warm and cold weather, even on the same day sometimes," said Christie. "It is a lot like the early spring."

Also, even with cooling temperatures, Christie says skin protection is just as important now as it is in the middle of the summer.

"Many people don't think about protecting their skin from the sun as much when it cools down, but it is just as important," he said. "I still do everything I can to protect my skin with a hooded shirt, gloves, and hat. I've started taking it much more seriously as I have gotten older."

Each time he hits the water  into fall, Christie is ready with performance sun shirts, specialized hoodies, gloves, and quality raingear from AFTCO.

Here are his favorite items for the season and what he likes about them.

Since he helped to design this shirt, there's no doubt that he'll be wearing it often.

"I'm partial to my hoodie, but it has everything I wanted from a sun shirt," he began. "I tried the sun gaiters and never really got comfortable with them because I felt restricted was felt like I couldn't breathe right. The hood and the fact that you can zip it up to protect my skin from my ears, face, and back of my neck."

The shirt can be worn zipped up or down and Christie often fishes with it slightly zipped down and fully zipped when running to his next spot.

The Reaper is a unique performance sweatshirt that is very warm but also has built-in face protection and a neck warmer. Christie says they are an essential piece of apparel for him late in the season, whether he is fishing, hunting, or hanging out at home.

"It's gotten to where it's about all I wear in the fall and winter," he said. "I wear the camo ones hunting and the plain colors when fishing or even when going to football games in the fall."

He keeps two different rain suits ready to go as he travels, the AFTCO Hydronaut and the new Barricade jacket and bibs.

"The Hydronaut is more of a cold weather item for me since it is insulated," he said. "I like the Barricade because it is lightweight and not as warm. Fall weather varies depending on where you live, and I'll still be wearing that some days in December in Oklahoma. They are both excellent for keeping you dry, but they are also great as a windbreaker for those cool fall days."

Christie has learned to protect his hands as best he can since he is on the water so much each year. His favorite pair is the Solago Sun Glove and he'll keep several pairs handy in his boat.

"I always carry extra because you always seem to get them wet from landing fish or grabbing them out of the livewell," he said. "It's not a big deal when it is hot out, but when it is cooler out, it's great to have a warm and dry pair ready."

In addition to sun protection, he likes the gripping properties whether driving his boat or landing fish.

"They have a 'no slip' type grip and are great for handling your reels or grabbing the line as you swing in a fish," he said. "I wear them all year long; the only thing I'll do is add a pair of Hydronaut gloves over them for long runs when it is cold out."

Professional angler Jason Christie knows that he must be prepared for anything on the water as it is his livelihood and there are no days off when the competition starts. He's learned to be ready for everything and always packs accordingly, whether it is tackle, tools, or apparel.