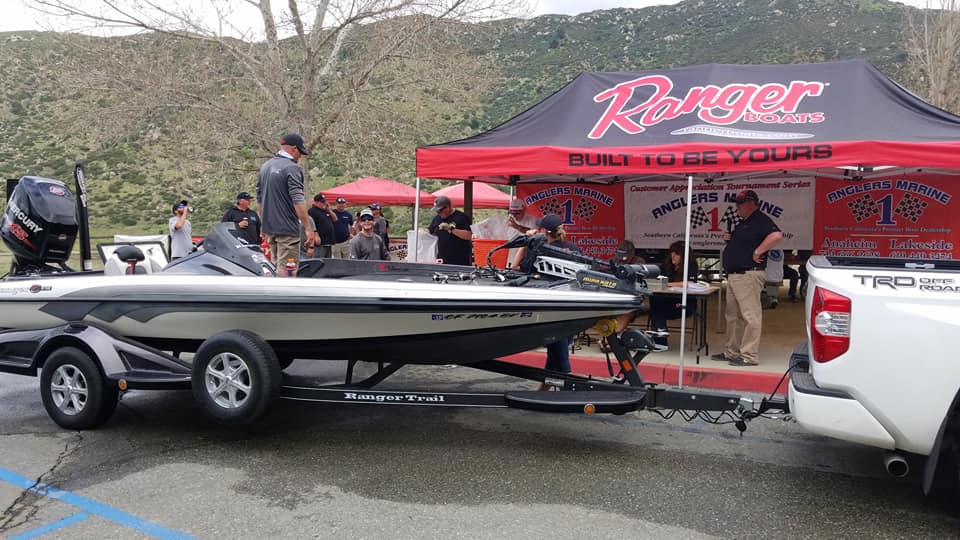 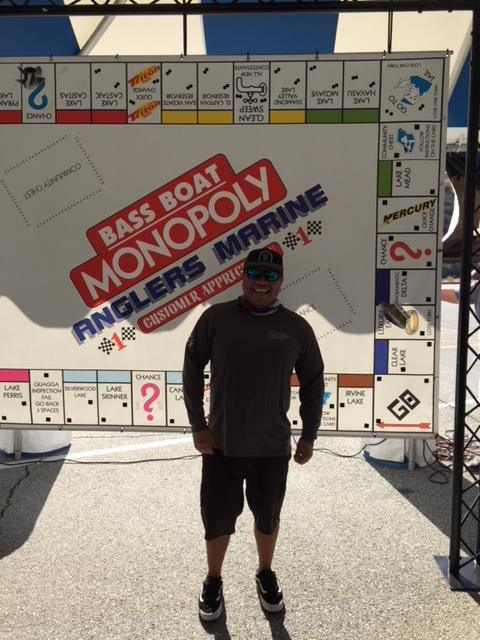 This year will be the fourth year that Anglers Marine hosts their Customer Appreciation Tournament Trail, and it kicks off this weekend at Diamond Valley Lake. The four-event series features four different lakes, three different divisions and a chance to win a fully rigged Ranger with a Mercury outboard. Rick Grover previews the four events and shares some insight about what makes this trail different.

Giving Back to Customers

To be eligible to fish, anglers must have purchased a new or used boat from Anglers Marine and use that boat to compete in the event. It doesn’t matter how long ago they bought it (up to 35 years ago) or what brand of boat it is.

“We are in this to take care of customers; we are not doing this to make a profit from the events. We have some great sponsors to make this possible and we also put in money to cover the expenses,” says Grover. Lowrance, Powell Rods, and Balboa Thrift and Loan all help to make this series successful.

The events feature a 100 percent payback, and at the end of the event, anglers are given a detailed accounting report showing where all the money came from and where it went.

“We started this trail because we wanted to bring back the team trails in Southern California and increase the participation. One thing that anglers wanted was better paybacks,” he says.

Three Divisions and a Boat Giveaway

The Anglers Marine Customer Appreciation Tournament Trail is all about having fun and providing something for everyone. Each tournament features three divisions based on experience and who is fishing.

“This gives everyone a chance to fish against the same level of competition. We have some anglers who fish one division, and some can sign up for all three if they qualify,” says Grover.

The boat giveaway at the final event gives everyone a chance to win. The final giveaway will be a game show format and each year features a different game.

“Last year it was bass fishing Monopoly, and we will have another fun surprise for the anglers this year. Each person will have a chance to win and the more events you fish, the more chances you will have to get into the game,” he says. “Our goal is to get as many people involved in the game with lots of eliminations and ways to get into the game right before we pick the winner.”

Grover says the schedule is a true “traveler’s circuit” since the events are held at various venues and change each year. This year, they will visit Diamond Valley, El Capitan, San Vicente, and Lake Havasu.

Good Payout and Tons of Fun

In addition to the 100 percent payout, the circuit draws enough boats to qualify for major boat contingency prizes.

“We have Ranger Cup prizes at each event as well as Triton Gold and Nitro Rewards,” says Grover.

They know how to make the event fun by providing on-the-water hot dog deliveries at the first three events and tri-tip barbeque after each event. “We are out delivering hot dogs and some of them will have $20 or $100 bills mixed in,” he says. 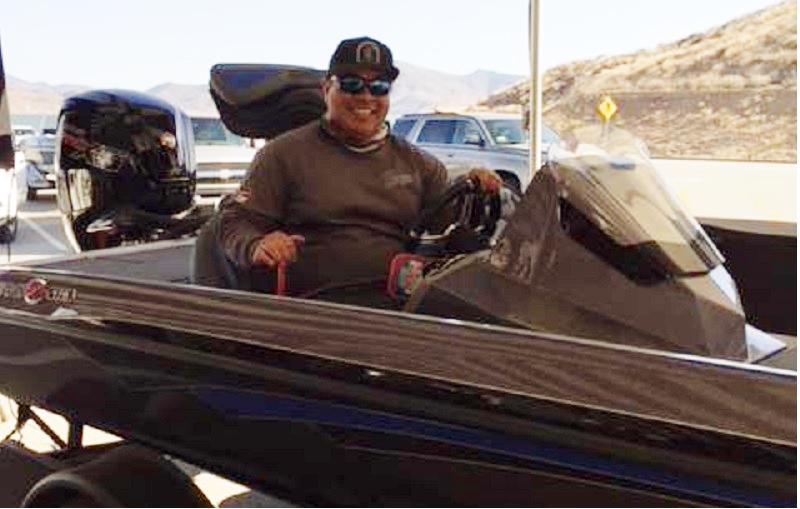 Grover says DVL is currently proving to be a challenge, but he expects some big fish to be brought in. “It has been tough with the high water but it is cooling down, and that should help the fishing. Limits will be at a premium, but jigs, worms, and swimbaits are working,” he shares.

This event should prove to be a fun one as Grover says it is the best winter lake in SoCal. “It is going to be a bloodbath, and there should be quite a few limits in the 18-22lb range. Jigs, ChatterBaits and straight pre-spawn fishing should be the way to catch them there,” adds Grover.

A “sight fishing extravaganza” is how Grover described this one. The timing should be perfect, and the bass should be ready to go. “It should take some giant weights to do well. I think we will see some 25 to 30-pound bags for this one,” he says.

The fun at this event will be the great fishing and chance to win that brand new Ranger and Mercury. “We will also be awarding our AOY which counts your best three tournaments in the series. Each division will pay $1,000 to the top team,” says Grover.

The 2019 Anglers Marine Customer Appreciation Tournament Trail is setting up to be a good one with a nice mix of lakes and some serious money on the line.