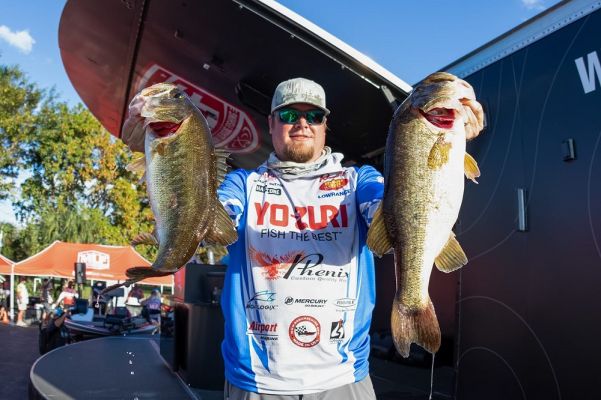 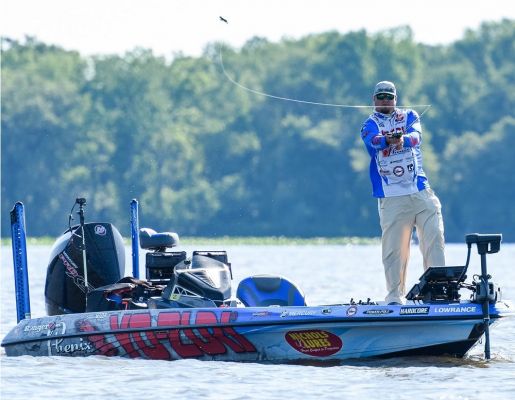 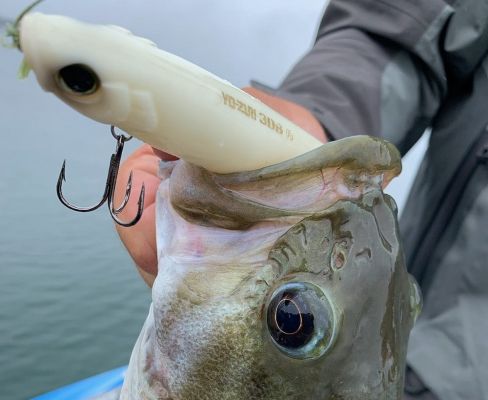 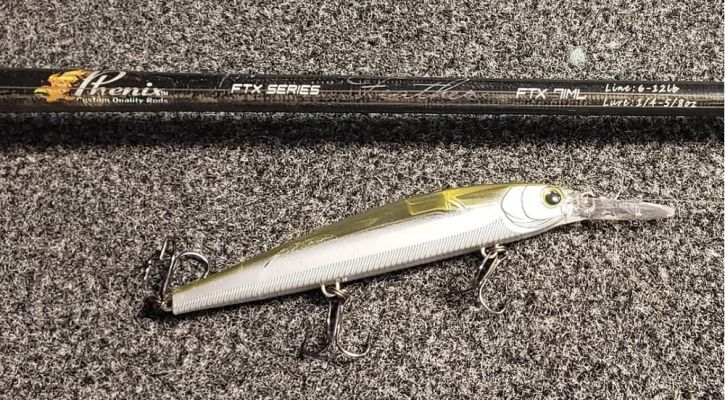 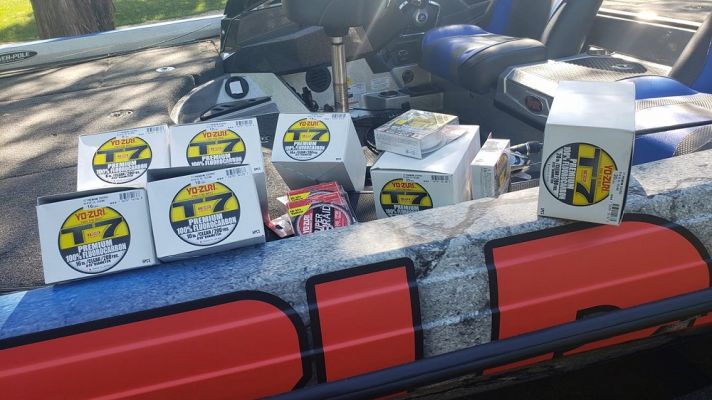 Each year as temperatures cool, bass begin to move to a full-blown fall pattern. Often, this happens as they move from deeper water to shallower locations as they follow baitfish. It's a great time to fish for bass as you can fish quickly and cover water with reaction baits.

That's the approach that Tackle Warehouse Pro Circuit angler Braxton Setzer takes whether he is fishing around his home in Alabama or anywhere else he may be, as bass tend to follow a predictable pattern each year as the water begins to cool.

The primary reason fish start their move is food, namely the migration of shad and this is what Setzer looks for.

"That's the whole key to this time of year," began Setzer. "The bass are starting to fatten up for winter and they're going to push shallow to follow shad. Baitfish and finding them is the number one thing for me every fall."

When this happens varies greatly depending on region, Setzer starts to notice keys in the weather that give him a clue that it is about to go down.

"Those first few cool mornings of the fall are what sets it into motion," he said. "You start to get those cool nights and temperatures dipping into the 60s and the baitfish start to move shallow. It's the same thing with largemouth and spotted bass and they'll start congregating around the mouths of creeks when it starts to cool and then follow them to the backs."

Targeting these baitfish-eating bass is a relatively simple approach, and he'll fish topwaters, jerkbaits, and crankbaits.

Topwater is often seen as a summer technique when the weather is hot, but the action is just as scorching when the water cools. Setzer likes to fish a variety of different topwater baits in various sizes to cover his bases.

"I'll throw both the four and five-inch sizes of the Yo-Zuri 3DB Pencil as well as the Pencil Popper," he added. "That allows me to match different sizes of baitfish and imitate both threadfin and gizzard shad."

What he's looking for is somewhere the bass can use to push schools of baitfish and get an easy meal.

"It might be a shallow flat or seawall, just something they can use to corral those baitfish and feed," he said. "The 3DB Pencil is such a good bait for covering water because it works so well with different speeds. No matter what your cadence is, fast, slow, or pausing it, it walks so well."

He'll fish it, and the Pencil Popper, on 40-pound Yo-Zuri SuperBraid.

Jerkbaits as the Water Cools

Jerkbaits get plenty of play early in the year when the water is just starting to warm before the bass spawn, but they'll catch their fair share of bass in reverse as the water cools.

"I'll still be looking for areas with baitfish but will get out a little deeper off of points or in front of laydowns," he said. "

He starts with 10-pound Yo-Zuri T7 Fluorocarbon but will downsize to 8-pound at times and upsize to 12-pound if needed.

"The 3DB Jerkbait has a really good action and casts like a bullet," he said. "It has the right action and profile. The deeper version will get down to eight feet, even ten pound with a lighter line and the regular will get down five or six feet deep. I may be in 15 feet of water, but a lot of those fish will be suspended around baitfish this time of year."

Another of Setzer's favorite fall tactics is covering water with a Yo-Zuri 3DB squarebill crankbait or backing out a little deeper with a medium runner like the Yo-Zuri 3DB 1.5 MR (medium runner) that dives five to eight-feet deep.

"I let the fish tell me what they want and sometimes they don't want a topwater and that's where the crankbaits come into play," he said. "I like to crank around seawalls and rock, places where bass look for shad."

He starts with 10-pound Yo-Zuri T7 Fluorocarbon for the MR but ups it to 16 to 20-pound for the squarebill.

"The T7 is such a good fluorocarbon with great knot strength and overall strength," he said. "It also casts extremely well and holds up. It's very abrasion resistant for fishing around heavy cover."

Setzer's straightforward approach to fall fishing is to find the baitfish and fish quickly with reaction baits. It's worked for him every year as the water cools and allows him to search, cover water, and get in front of bass gorging on baitfish as the season's turn.