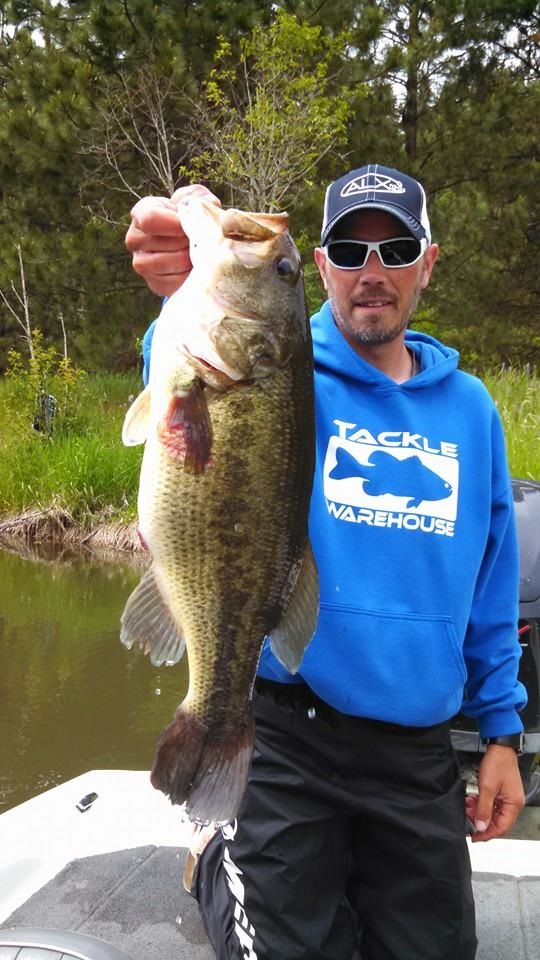 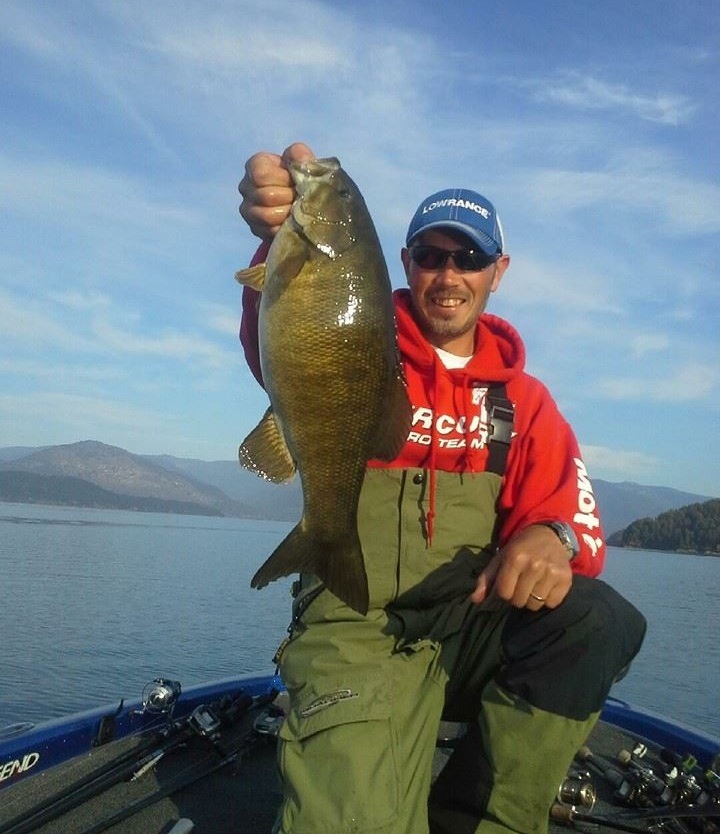 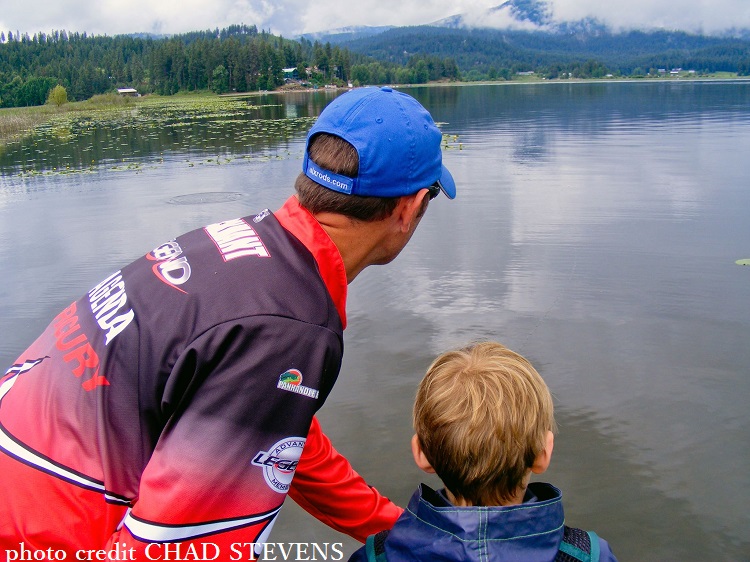 Bass fishing opportunities not only exist in Idaho, but they consume the majority of the state. From big bronzebacks to the heartiest of largemouth, Idaho boasts the habitat and types of water an angler needs to master in order to call himself or herself versatile.

Many big named bass anglers hail from Idaho. Most notably, Brandon Palaniuk of the Bassmaster Elite Series. His hometown lakes include those such as Lake Coeur d’Alene, Spirit Lake and Hayden Lake.

Others such as Mrs. M.W. Taylor may sound familiar, she holds Idaho’s largemouth bass record with a 10-pound, 15-ounce catch from Anderson Lake.

Regardless of the name behind the rod and reel, you don’t have to look too much further into one of the country’s most cunning bass fishing states to understand what the future holds for anglers.

Locally, Tony McCalmant is a well-respected tournament angler who resides in Post Falls. As the Vice-President of Idaho Pandhandle Bass Anglers, his involvement level in the sport is countless. His sponsors include Legend Boats, Mercury Marine, ALX Rods and Boat Bling. His knowledge about smallmouth and largemouth bass is paramount to his success. Having lived in Idaho his entire life, McCalmant has a deep respect for the state’s waterways.

“In order to be successful in Idaho, you simply have to be versatile. From dropshotting in 50-feet of water for smallies to flipping the nastiest stuff for big largemouth, we have it all,” he said.

The smallmouth that hail from Idaho’s clear waters are brutes. In typical fashion, these smallmouth tend to rival the size and weight of the area’s largemouth bass. Thanks to deep water options and an unlimited supply of crayfish, sculpin and kokanee, Idaho’s smallmouth population continues to grow in both numbers and size.

“The smallies eat them all, but they also change their habits throughout the year. From nomadic fish in the fall, to understanding perch and crayfish, anglers have to comprehend and stay in front of seasonal movements,” McCalmant explained. “Lake Coeur d’Alene can have explosive smallmouth fishing, but non-typical of other lakes, some of the biggest smallmouth can be caught in shallow weedlines, not out deep like you might have heard.”

Spread out over the state, be sure to also give these bodies of water a launch: Hayden Lake, Dworshak Reservoir, C.J. Strike Reservoir, Brownlee Reservoir and Oxbow Reservoir.

Idaho’s largemouth bass are northern strain, so double digits are quite rare compared to the Florida strain largemouth, but what the state does not lack are the numbers of quality fish between four and six pounds. While Lake Coeur d’Alene tops the lists of many local anglers, there are numerous lakes that continually show 20-pound tournament bags throughout Idaho.

“The largemouth bass fishing is phenomenal. If the guys south knew what we had, they’d give their teeth to come up and here and fish…The biggest misconception is they think everything we have is rocky, deep, clear water. We have shallow cover where we flip 65-pound braid in and out of trees and bushes, so you can say we have it all,” said McCalmant.

The powerhouse of the North reigns as Bassmaster’s fourth best bass lake in the nation. Lake Coeur d’Alene is a proven fishery with the most breathtaking views an angler can enjoy. The Panhandle Region is home to four seasons, thus proving to be a challenging body of water to newcomers.

McCalmant clarified, “The dropshot is a key in any lake with smallmouth, especially during the summer. Post-spawn though, I’m going to have the same three baits on the deck. A big topwater, a jerkbait, and a dropshot. I can pretty much fish any smallmouth on Lake Coeur d’Alene or the Pend Oreille River with these three baits.”

For those who find themselves visiting for tournaments, there are ten chain lakes connected to the main lake via the Coeur d’Alene River. The chains provide small water fishing opportunities favored by warm water species such as largemouth bass and pike. Ranging in size from 200 acres to 700 acres, many of the chain lakes are protected with immense vegetation and shallow entry canals. Entering and exiting these lakes can become difficult so paying attention to water depth becomes an important factor during the summer months, as well as restrictions to these lakes depending on tournament rules.

South of the Panhandle region, anglers will most likely be faced with fishing a reservoir system. While smallmouth are the dominant species, there is occasional largemouth habitat that can be targeted throughout the year.

For these reservoir systems, local anglers rely on many traditional smallmouth techniques, but McCalmant added, “The dropshot, tubes and football head jigs are great year-round. But whatever you do, never leave home without a craw colored crankbait.”

With so many angling options for those who travel to The Gem State, very few secrets remain in the bass fishing community as to how and where to go for heavy hooksets. At the very least, be sure to dedicate time to southern Idaho opportunities such as Lake Lowell near Nampa, Idaho. If you are the type of angler who enjoys some ribbit-ribbit and braided line, this is one coliseum known for making noise.