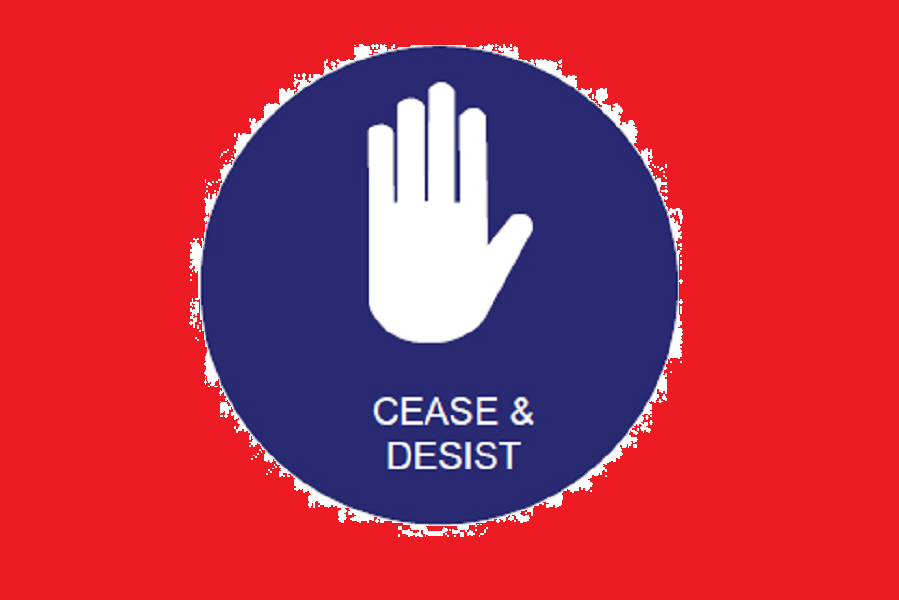 Egersund, Norway – Navico – the world's largest manufacturer of marine electronics and parent company to the Lowrance®, Simrad®, B&G® and GoFree® brands – announced today that on August 18, 2016 the International Trade Commission (ITC) ruled yet again that Garmin DownVü™ scanning sonar products may not be imported into the United States, because they violate Navico's patents for DownScan Imaging™ technology. This latest ruling confirms that Garmin (NASDAQ:GRMN) has been improperly circumventing the ITC's December 2015 exclusion order. The ITC issued a modified exclusion order clarifying the scope of infringing DownVü products that are barred from importation. The order has already been distributed to the United States Customs and Border Protection agency, and its requirements are effective immediately.

This ruling vindicates Navico's assertion that Garmin's DownVü product offerings violate Navico's sonar patents and the ITC's orders. Additionally, the ITC's Cease and Desist Orders remain active, barring Garmin and its distributors from selling or aiding others in the sale of these products. The ITC's orders will block the import, sale and promotion of current DownVü products, including the Striker, echoMAP and GPSMAP products sold with their respective transducers. Garmin's violations of the ITC's orders open the door to potential civil penalties.

"We are pleased that the ITC once again has ruled in our favor. It's clear from the rulings that Garmin's DownVü products from the start have infringed our patents, and it surprises me that a company claiming to respect other companies' intellectual property would improperly circumvent the ITC's orders by importing and selling these products in the U.S. market," said Leif Ottosson, CEO, Navico. "We have offered a license for DownScan Imaging™ technology to all major manufacturers in the market, but in this and every other matter of patent infringement, we will continue to vigorously defend our intellectual property and innovations."

Claims by Garmin regarding a "design around" solution are subject to ITC approval in order to confirm that the alternative design does not likewise violate Navico's patents. In the new ruling, the ITC specifically noted that Garmin has not sought review of any alleged "design around." As such, Garmin's so-called "tilted" transducer used in its current DownVü products is also deemed to infringe Navico's patents. Under the ITC's orders, these products may not be imported or sold unless Garmin can obtain a certification of non-infringement.

Furthermore, the ITC's orders prevent Garmin from offering any incentive or other form of compensation to any distributor or re-seller relating to the distribution, sale and marketing of improperly imported DownVü products.