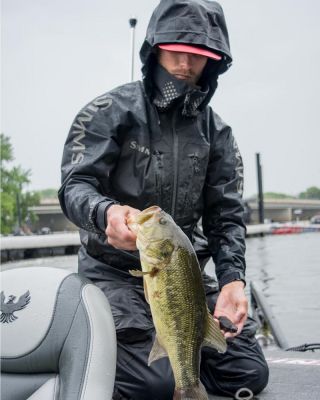 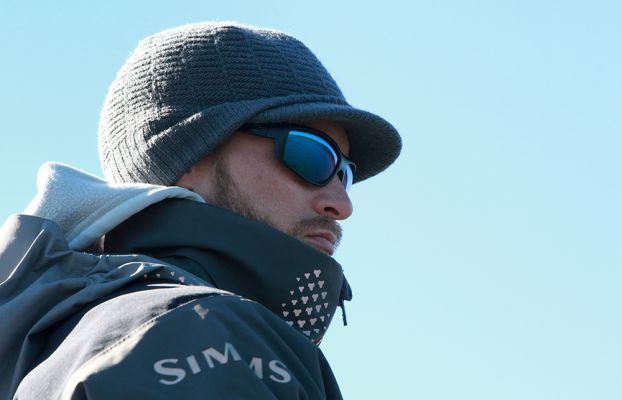 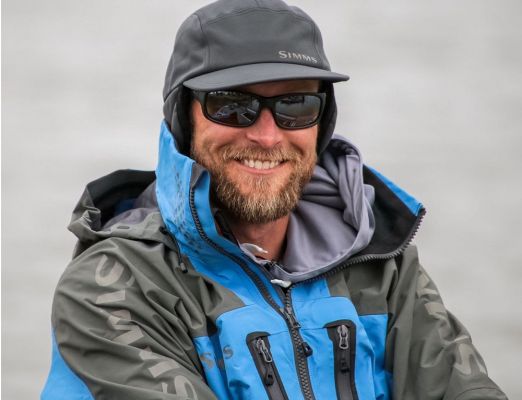 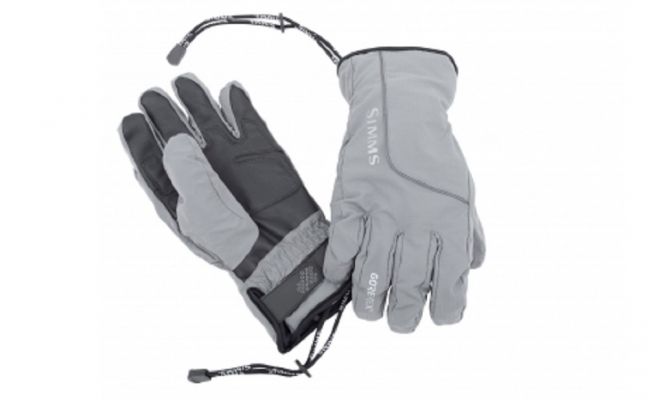 The weather near James Elam’s home outside of Tulsa, Oklahoma, has been frigid lately and that has him prepping for his trip to the Major League Fishing REDCREST. He’ll have a quick five-hour drive, which is relatively short compared to others in the field, and he thinks it will be downright cold when he arrives.

“It has been historically cold around my house and the coldest I can remember,” he says. “It will be warmer down there, but it will be down into the 20s and 30s before we get there and those fish aren’t used to that. They have Florida strain bass in there and that could make the bite tough.”

Elam didn’t make a pre-practice trip to scout out Lake Palestine and he is glad he did as it is not unfolding like he initially thought. Instead of being a spawning tournament, he believes that the fish will be locked into their winter and early pre-spawn patterns.

With that being said, he’s preparing for the elements as he thinks that will be just as important as the fishing itself.

Preparing for the Cold

Nobody likes to be cold when fishing and Elam is gearing up for some brutal temperatures during practice before it is forecasted to get warmer.

“The most important thing during the winter months is to keep warm and keep it simple,” Elam believes. “You can have all of the right baits and make perfect knots, but if you are mentally out of it because you are cold, it won’t matter. Each bite during the colder months is so important, so you have to capitalize on each one. During the winter, the fish will be stacked up somewhere and I hope to find that place.”

“The wool is really warm and it is odor resistant,” Elam says. “Even if you sweat a bunch as I do, they don’t start to smell like other layering pieces would at the end of the day.”

Elam will also bring along his insulated Simms Challenger Insulated Fishing Bib and Jacket as he heads to Texas.

“That is the most important thing in my boat for this tournament,” says Elam. “It has PrimaLoft® Silver insulation that is comparable to down. It stays warm all day and you could put it on and jump in the boat right now in the winter and be warm all day.”

A crucial part of staying warm all day is making sure your hands and head are warm throughout the day and Elam takes this seriously.

He’s not a fan of beanies for most instances while bass fishing and likes headwear with a bill to shield him from the sun.

“I wear two different hats during the winter; the GORE-TEX Infinium Wind Cap is one of my favorites,” he says. “It has the ear flaps to keep me warm. The other is the GORE-TEX ExStream Hat.”

He also likes to use a neck gaiter and says the GORE-TEX Infinium Neck Gaiter keeps him warm all day long.

“I always wear that when I am fishing in the cold,” he adds.

For gloves, he will wear them all day long and says casting and fishing with them on is not an issue. His pick is the GORE-TEX Infinium Flex Glove, but he adds that there is a half version if you prefer to have your fingers exposed while fishing.

“I can cast with them on and still feel everything,” he says. “The only time I have to take them off is to tie a leader knot. On cold runs in the morning, I will usually start with the ProDry Glove because they also have a liner. I’m sure I’ll be wearing those in the morning at REDCREST.”

For his feet, Elam loves to wear the 14-inch G3 Guide Pull-On Boots.

“Simms is known for their great waders and that is how I think of these boots,” he says. “They are a boot but not clunky at all and it feels like wearing regular shoes. I also appreciate them when I am loading the boat and have to get in the water because they are completely waterproof.”

Although James Elam didn’t make a trip to Lake Palestine to check out the lake before it went off-limits, he’s still been doing his research. Through Google Earth, he’s seen a picture of what the lake will look like and through his weather apps, he knows it will be cold. He’s mentally preparing for both the fishing and the weather as he aims to take the win at Major League Fishing’s biggest event of the year.