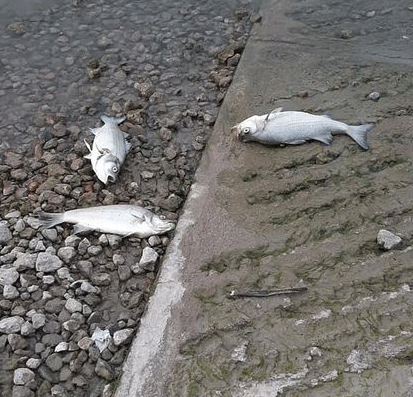 LINCOLN, Neb. – The cause of a fish die-off at Lake McConaughy, Nebraska’s largest reservoir, remains inconclusive.

Fisheries biologists from the Nebraska Game and Parks Commission are investigating a die-off, in which approximately 1,000 dead fish were discovered on the west half of the reservoir. Adult white bass comprised 99% of those fish.

Point-source pollution – any single source from which pollutants are discharged, such as a pipe – does not appear to be a factor, and water quality parameters tested fall within normal ranges.

Routine harmful algal bloom and bacteria monitoring by the Nebraska Department of Environment and Energy also has yielded no significant elevated levels when tested Wednesday night. Martin Bay tested at .24 parts per billion, well below the 8 parts per billion that triggers a health alert.

Lake users are encouraged to contact Game and Parks at 308-284-8803 if they observe live, stressed fish as pathological/disease testing can only be conducted on live specimens.

Water-based recreation, such as fishing and harvesting fish, swimming and boating are deemed appropriate, at this time.

Officials will continue to investigate. Additional information will be released when available.