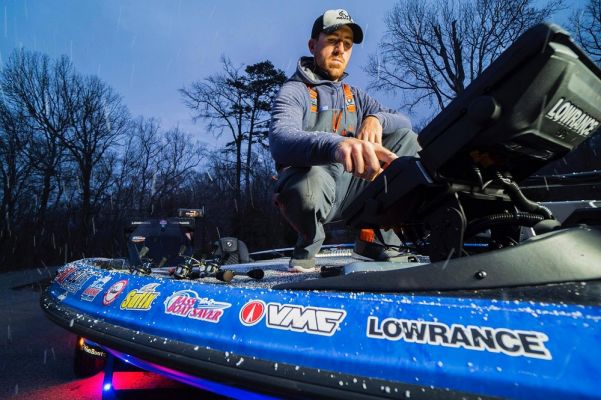 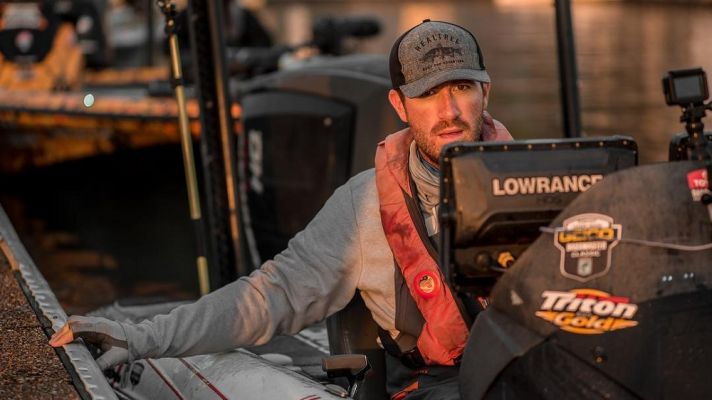 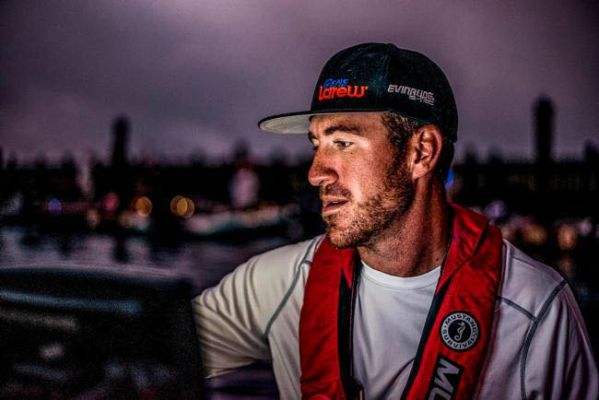 One of the most popular aspects of the Major League Fishing show is that anglers are given a short 30-minute period to break down a lake. While the majority of us will never appear on the TV show, it is a scenario that we can all relate to. Fishing a new body of water for a tournament or only have one or two days a month to fish can create pressure on to find fish quickly.

One angler who excels at breaking down a lake with limited time is professional angler, Jacob Wheeler. He utilizes all of the tools available to him on his Lowrance units to find both visible and harder to find spots.

Just about any bass angler will tell you that docks, points, and other obvious areas will hold bass. They are proven and have and always will produce fish. Even though everyone is fishing them, Wheeler still adds them to his rotation.

“In the Major League Fishing format, I hit these areas first because everyone is going to stop at them. I want to fish these right away and then later in the day I start going to the offshore and little irregularities I find with my Lowrance units,” he says.

To use this in your fishing, it may be prudent to hit these areas first thing in the morning on your next outing before the crowd of anglers has the same idea.

When quickly looking for fish, Wheeler is a fan of the standard 2D sonar because it allows him to move fast while he is looking for depth changes and grass.

“I feel like I can move a lot faster with 2D and might be going eight or 10 miles per hour and can still get a good look at what is below. Once you see something a little different, it is easy to slow down and use StructureScan to get a better look,” says Wheeler. “2D is also the best way to catch fish when you are dropping on them right under the boat.”

Once he has an area targeted, Wheeler starts looking to the side to fine tune his approach.

“Mostly, I am looking for edges of the grass or rock, little changes and just something that looks different,” he adds.

Like StructureScan, Wheeler uses DownScan to get a better look at specific targets. Brushpiles and rocks are two perfect places to use this technology according to Wheeler.

“You can find them with StructureScan and then take a better look at them with DownScan and more importantly, see how fish are relating to the cover. They could be on one side or the other, or on top of it,” he shares. “I have learned to trust my electronics because they are so good at showing individual fish. You can see the fish right next to a rock or brushpile.”

READ RELATED: 7 Adjustments You Should Be Making to Your Lowrance

Today’s electronic mapping options are light-years ahead of the old paper maps, and the good news is that they are continually getting better every year. Wheeler has been very impressed with C-Map on his Lowrance units.

“Their maps are the best that I have seen, and they will show contours down to six inches. They also have a new feature that allows depth highlights, and that makes it easier to read the map and find areas,” he says.

Depending on the season, Wheeler will break down a lake’s map and look for some specific things. He shared what it is he is looking for during the spring and summer.

“In the spring, I am simply looking for spawning areas. Bays, creeks, pockets and anything that is out of current and likely to warm up faster,” he says and can quickly scan his maps for them in a Major League Fishing format or when preparing for any fishing trip.

During the summer, he will often look offshore and offered a tip that he has found to hold for all seasons, not just summertime.

“The number one thing to look for is deep water access. Just because you are fishing offshore, it does not mean you have to be in the middle of the lake,” he begins. “I look at all of the depth numbers and then look for those points and humps in shallower water. It could also be between islands or anything else with shallow water close to deep water.”

The challenge of breaking down and figuring out a lake is something that weekend warriors and Major League Fishing pros can all relate to. The tools at our disposal can quickly speed up the process and allow us to do what we are all vying to do, and that is to catch as many fish as possible in a given day.