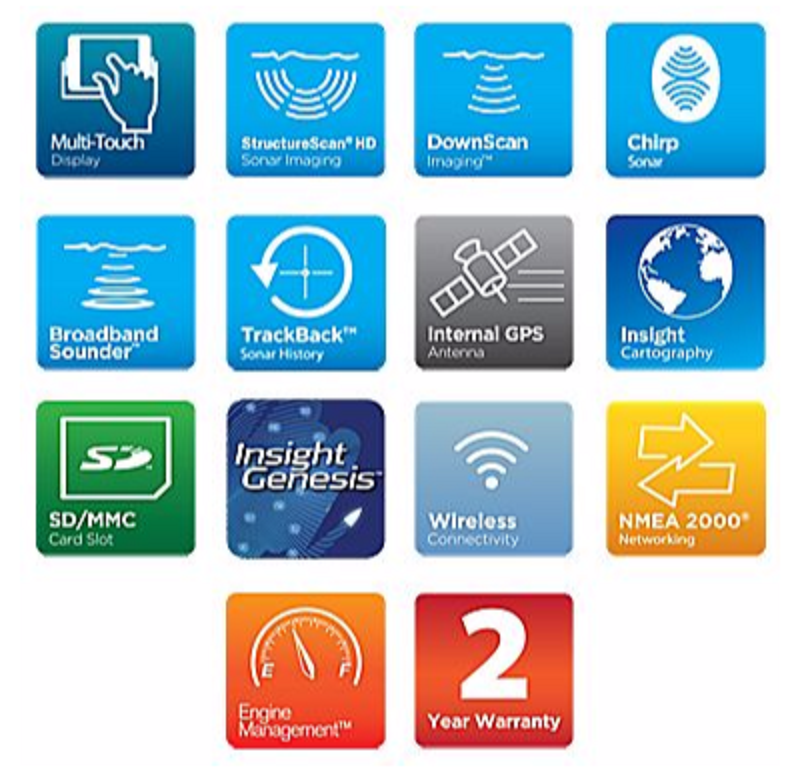 Egersund, Norway and Wareham, Mass. –  Navico, a leading provider of marine electronics under the Lowrance, Simrad and B&G brands, and Navionics, the leader in content and location-based services for the recreational boating and outdoor markets, have collaborated to make several new features available to customers using Navionics charts. The NOS56 software update released for a wide range of new and existing models adds compatibility with Navionics SonarChart™ Live. Advanced Map Options are also an integral part of the new set of functionality for fishing, cruising and sailing.

“We are pleased to offer the very latest charting functionality from Navionics to our Lowrance, Simrad and B&G customers,” said Leif Ottosson, CEO, Navico. “These powerful new features are a wonderful complement to our leading chartplotters and multifunction displays and will enhance ease of use, enjoyment and productivity on the water.”

“Boaters now have even better control during every voyage with tools that help them to improve chart detail wherever they go and to customize the display based on their specific activity. And soon, they will be able to update charts and transfer routes and markers right from the boat,” said Don Black, senior vice president of global sales and marketing at Navionics. “We’re excited that this technology is now more widely accessible through our longstanding partnership with Navico.”

SonarChart™ Live allows boaters to create personal 1 ft HD bathymetry maps in real time on the display of their chartplotter. With SonarChart Live, boaters can engage their sonar to create new and increasingly detailed charts everywhere they go, raising awareness of shallow waters and frequently revealing previously uncharted bottom features, such as holes and drop-offs, that anglers seek out when targeting fish.

Integration with the innovative Plotter Sync capability of Navionics Boating apps is also part of this package and currently in a final testing phase for release in 2017. It will enable users to easily download updated charts and transfer routes and markers without having to remove their Navionics card.

The new features require a Navionics card that has an active chart updates subscription. A progressive release of the software which enables the advanced features is underway for the following models: Lowrance HDS Carbon, HDS Gen3 and Elite Ti; Simrad GO, GO xse, NSS evo3 and NSS evo2 and B&G Zeus3 , Zeus2 and Vulcan models. Plotter Sync is possible only on models with built-in Wi-Fi. Software updates can be downloaded from Lowrance, Simrad and B&G websites. Additional compatibility requirements can be found at www.navico.com and www.navionics.com.