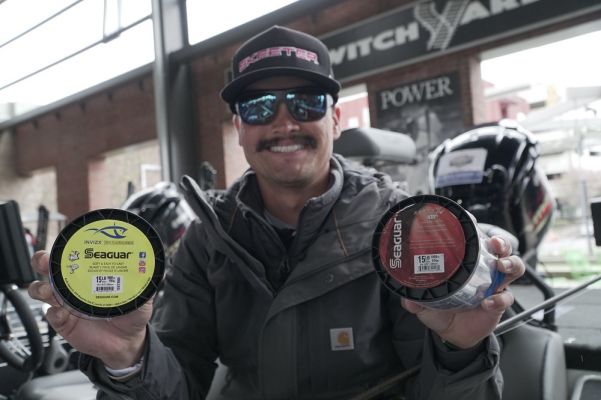 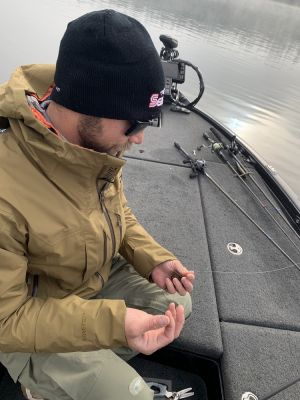 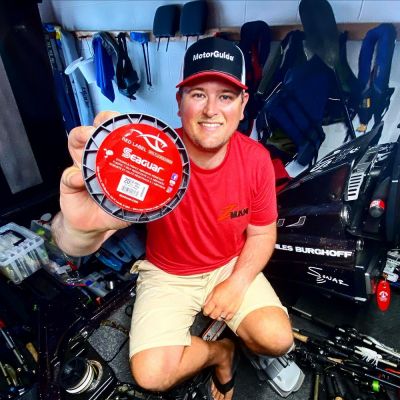 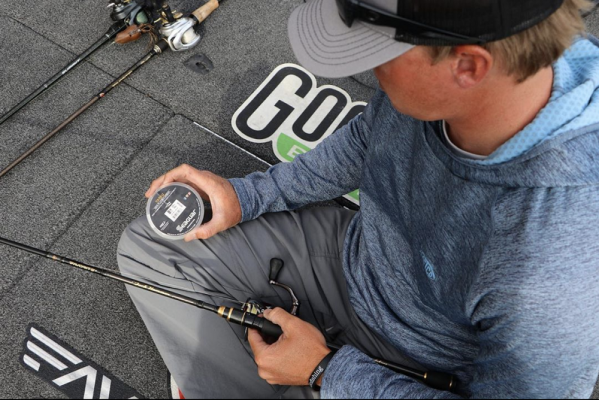 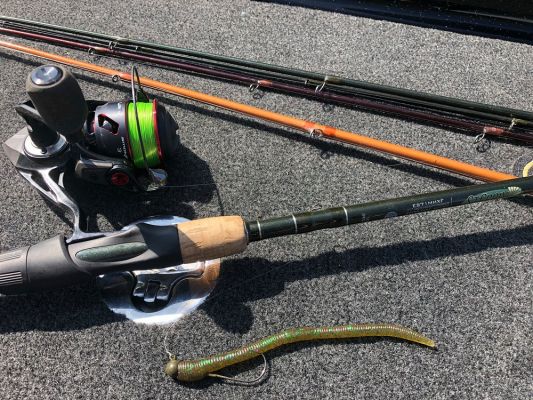 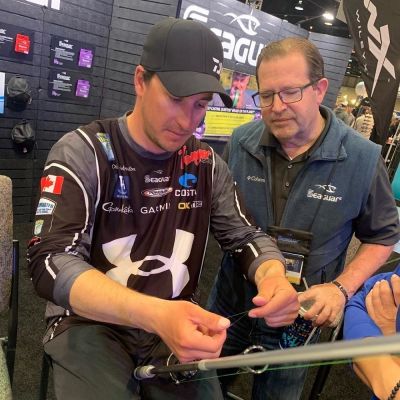 There are plenty of ways to connect a lure to the line. And there are just as many knot options for connecting a braided line to a fluorocarbon leader.

Choosing the right knot comes down to your knot-tying experience and how you plan to fish. To get some answers on different knots, we asked seven professional anglers to share their favorite knots and why they tie them.

When connecting a lure to his line, Bassmaster Elite Series pro Chris Zaldain prefers the San Diego Jam knot for most instances.

“It is my go-to because it is really strong, and you can tie it very quickly. It is probably the strongest knot you can tie without having to double up your line before threading through a line tie,” he says. “It is really easy to tie and perfect for a tournament bass fisherman.”

When it comes to combining braid to fluorocarbon, count Zaldain among the many fans of the FG Knot.

“I only tie an FG for braid to fluorocarbon,” he begins. “It is simply the strongest and smoothest through my rod guides. It’s the strongest knot there is. It does take a little longer to tie, but only have to tie it every other outing.”

“I use the Palomar for connecting baits. It’s the first knot I learned bass fishing and haven’t ever had an issue, so I stick with it,” Palaniuk said.

For combining braid to fluorocarbon, his choice is the Crazy Alberto. “It’s simple, quick and strong. It is not as good as an FG Knot, but much quicker to tie,” he shared.

When combining braid to fluorocarbon, he prefers the Double Uni for ease of tying.

“I’m sure there are superior knots in terms of strength and thinness, but I like this knot because it is simple to tie, It is exceptionally strong and I rarely make a mistake when tying,” he reasoned. “For me, it’s all about efficiency when in money is on the line.”

Bass Pro Tour angler Dustin Connell admits he is not the best at knots, even though it is part of his job, so he sticks with the easiest for him to tie.

When attaching his lures to his line, Connell will opt for either a Palomar or Improved Clinch. “I used only to tie the Improved Clinch, but I have seen where having two lines through the eye helps,” he said. “It helps in situations like skipping docks or anytime the eye of the lure is in contact with cover. You get twice the abrasion resistance.”

For braid to fluorocarbon, he has changed his habits recently.

“I’ve always used the Albright for braid to fluorocarbon, but I’ve found that it is only about 80% reliable. I just learned the FG and feel it’s the best knot for strength and how smoothly it goes through the guides,” he said. “It is more tedious to tie, but works great with 15-pound Flash Green Seaguar Smackdown with a leader of 10-pound Seaguar Tatsu fluorocarbon, my go-to line setup for spinning gear,” added the Alabama pro.

Alabama pro Jesse Wiggins prefers the Palomar for lures and the FG Knot for braid to fluorocarbon.

“I use the Palomar because cause it’s fast and strong. For leader knot, I use FG because 99% of the time, it will not break at the leader knot and break closer to the lure,” he adds.

Being brothers, it makes sense that these two have similar knot preferences.

The Palomar is the choice of both Canadian Bassmaster Elite Series anglers, but Cory has started to utilize the San Diego Jam in some instances.

“I’ve never had any issues with the Palomar, but like the San Diego Jam when using heavier line,” Chris Johnston said.

Chris likes the Palomar for ease of tying. “It is the easiest and it has never let me down,” he said.

Both of them are also are fans of the FG Knot for braid to fluorocarbon.

“It is the strongest and goes through the guides the easiest. That makes a difference when fishing clear water and using a longer leader,” said Cory Johnston.

Chris had a similar reasoning. “It is the best I have found and you can tie one leader knot and break off your lure four or five times and the knot is still fine. Plus, it is the smoothest knot going through your rod guides,” he shared.

There you have it, the knots of a variety of pros and their reasoning behind choosing each one.