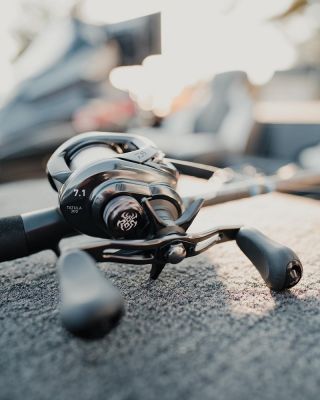 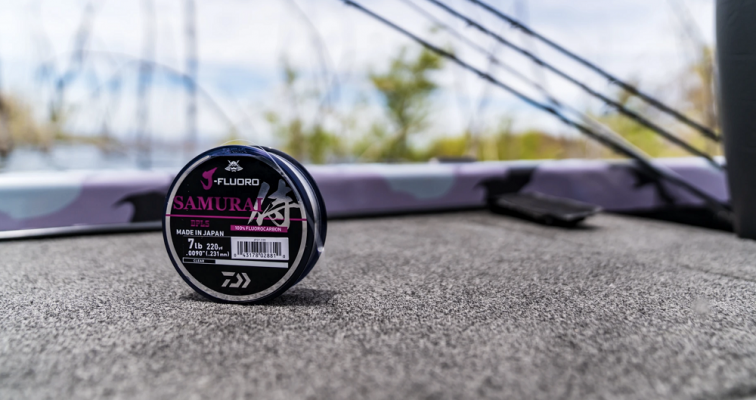 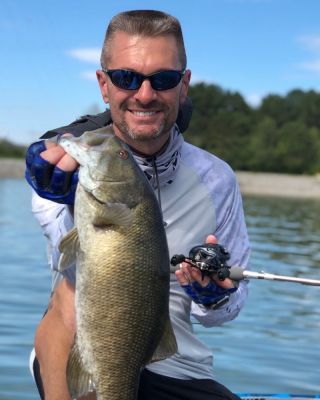 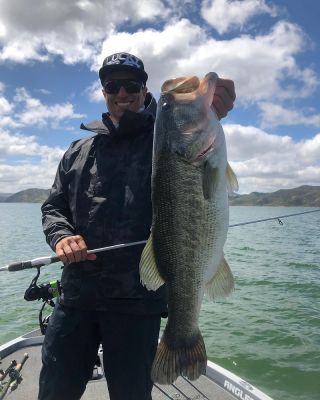 Each year, Daiwa releases new products that are lighter, stronger, and generally, just better. They also continue to build their favorites that have helped anglers catch bass for years

Of all of their products, the following four items were personally recommended by Daiwa pros Brandon Palaniuk, Ish Monroe, Randy Howell, and Brent Ehrler.

Idaho’s Brandon Palaniuk is a huge fan of the big bait. He throws swimbaits and glide baits when fishing for fun and during tournament situations while fishing the Bassmaster Elite Series. That makes his pick of the new Daiwa Tatula 300 an easy one for him.

“The Daiwa Tatula 300 is an excellent choice for that angler that wants to catch the biggest fish in the lake!” Palaniuk says. “It was designed to handle those larger swimbaits.”

The new larger sized Tatula has the same features that make the reel series so food. It includes their T-Wing System level-wind for less resistance on the line, which leads to longer casts. It also has Daiwa’s Magforce magnetic casting system for quick controls based on lure weight and wind conditions.

“It is a bigger reel, but you maintain that comfortable size that you can palm,” Palaniuk adds. “It is very rigid and an absolute must-have in the arsenal.”

Most anglers first think of rods and reels when they think of Daiwa, but they produce much more than that. Their J-Braid braided line has become a popular choice and Ish Monroe says their new J-Fluoro Samurai would be a perfect gift.

“It is the best on the market,” says Monroe. “It is a premium line that is 100% fluorocarbon and everyone says that, but I can see right through the line. I was fishing with it in the rain and you could see through the line on the spool and that tells you how transparent it is.”

Aside from the invisibility, Monroe is a fan of the strength of it.

“It is much thinner than most fluorocarbons on the market and that means you can go up a size and not sacrifice anything,” he says. “I was using the 7-pound on Sturgeon Bay catching big smallmouth around zebra mussels and never once broke a fish off. Another benefit to it is how it is spooled and is wound smoothly onto each spool and that helps to prevent it from being damaged.”

The Tatula family of reels has grown quite a bit and now has several different options to choose from. The reels come in various sizes, gear ratios and are built for specific lure sizes and techniques.

Out of all of those, Major League Fishing pro Randy Howell prefers the Tatula Elite reels. This line includes a Flipping and Pitching reel and one that was designed for longer casts.

The Tatula Elite baitcast reel lineup features an A7075 deep aluminum spool that increases line capacity and reduces weight. Howell loves that aspect of the reels.

“They simply cast further than any reel I’ve ever used,” he says. “Plus, they are the lightest Tatula reels made.”

California pro Brent Ehrler is one of the best in the world with finesse techniques. The spinning reel has been a big part of his successful career and helped him win several major tournaments. Of all the spinning reels he’s used, the Daiwa Tatula LT is one of his favorites and he believes it is an excellent value with excellent performance.

“I like it because it is so light and also because of the gear ratio,” he says. “Most spinning reels have a gear ratio in the 4’s and 5’s, but this is a 6.3:1 gear ratio. That’s fast for a spinning reel and it helps you land more fish.”

His reasoning is the techniques he is usually using with spinning gear and he mentioned the drop-shot and Neko Rig to explain his point.

“Those techniques are two that you are usually working pretty quickly and fish will often be running towards you to get the bait,” he says. “By the time you feel the bite they make has grabbed the bait and swam two to five feet and that quicker reel allows you to pull in line quicker to set the hook.”

There are quite a few Daiwa products to choose from when shopping for yourself or the fisherman in your life. These four picks are can’t miss products that the Daiwa pros have put to the test at the top level of professional fishing.