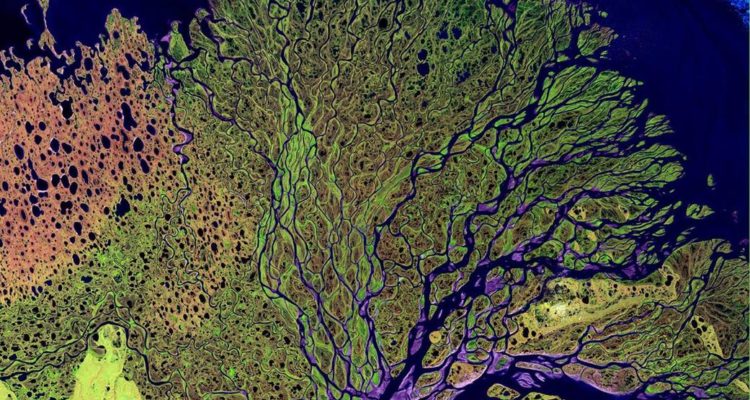 “Scientists from several fish and wildlife agencies have launched a rapid research and response effort for deficiency of thiamine, or Vitamin B1. This deficiency was recently found to be increasing juvenile mortality among Chinook salmon in California’s Central Valley.  The magnitude of its effect is not clear. However, it could be a risk to Chinook stocks, including endangered winter-run Chinook salmon and the fishery for fall-run Chinook salmon.  In early 2020, staff at state and federal salmon hatcheries in California’s Central Valley observed newly hatched offspring of adult Chinook salmon that spawned in 2019. They were swimming in corkscrew patterns and dying at unusually high rates. Researchers at the U.S. Fish and Wildlife Service’s California-Nevada Fish Health Center eliminated infectious diseases as the cause. Then, they noticed that a bath of thiamine immediately revived the ailing juveniles. … ”  Read more from NOAA here:  Researchers probe deaths of Central Valley chinook, with possible ties to ocean changes