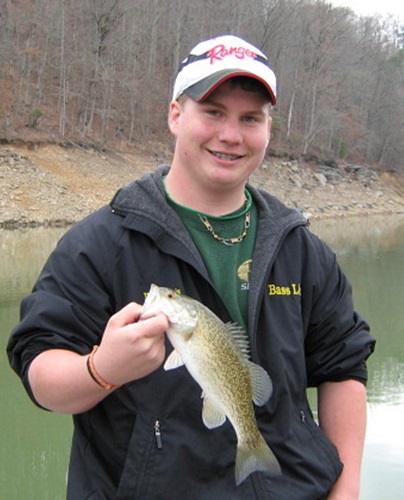 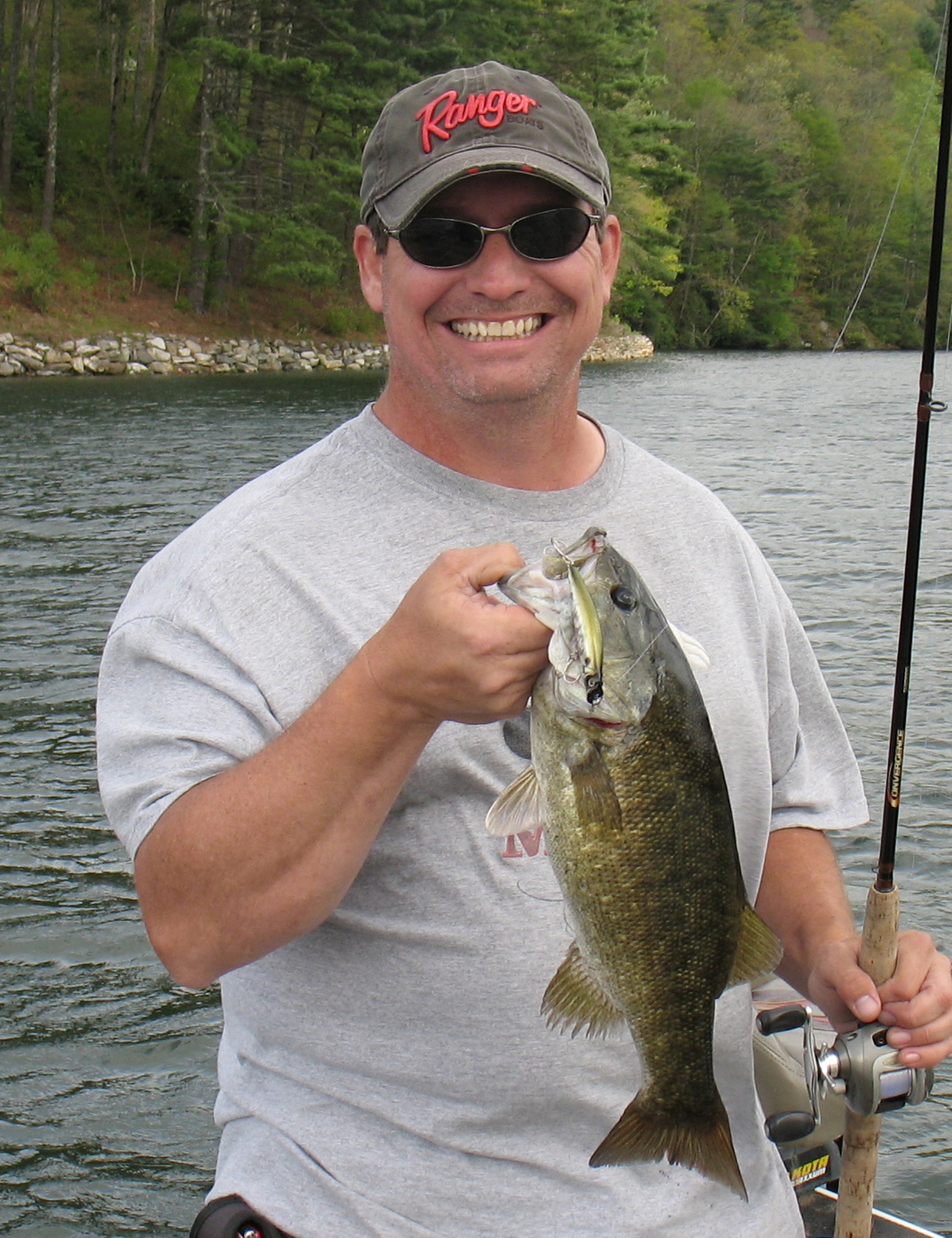 The smallmouth of the John Day

When anglers think about their favorite smallmouth waters, many different places come to mind. Lake Erie, Lake St. Claire, Pickwick and Kentucky Lakes and almost anything in Canada; but for anglers in Oregon, one of the best fisheries is right under their noses…the John Day River.

The John Day River was named for one of the early western explorers who discovered it while being lost in the early 1800s. It is the third longest free-flowing river in the lower 48 states, running N/NW in the eastern part of Oregon. From various sources, the river finally flows into the Columbia River east of the town of Wasco.

Mainly known for its salmon and steelhead runs, the John Day also sports a very sizeable smallmouth bass population, which often gets overlooked; however, the locals are well acquainted with these bronze scrappers.

More than 275-miles of unimpeded running water offers outstanding habitat to many species of fish and wildlife, because there are no dams on the John Day River. Of course, this also makes the river very popular with other outdoor enthusiasts. Rafts, canoes and kayaks abound on the river during the warmer months of the year using the many access points throughout the length of the John Day. There is also quite a bit of the Bureau of Land Management (BLM) land bordering the river offering good shoreline access for non-boating anglers as well as a large amount of private land that makes up the river’s banks; so care must be taken to note the posted signs and keep from trespassing on these lands.

Smallmouth bass on the John Day are plentiful, but it usually takes a while for them to warm up, so to speak. In early spring, the water is still cold, being less than 50-degrees Fahrenheit. Until the water hits the mid 50s in May, the fishing is hit and miss; but don’t let that keep you from testing the waters. The largest bass caught are usually taken during the cooler water months of March and April. The large females begin to stage for the spawning cycle and it is during this time of year they are most likely to be caught.

Small, soft plastic imitations of crawfish, lizards and worms are early spring baits for fooling these pre-spawning bass. Fished slow, a Texas or Carolina-rigged plastic craw or Tube-X creature bait can put a big bronzeback on the line.

Another lure that works this time of year is a suspending, or sinking minnow imitator like the Rapala Countdown Minnow in the #7 size or even smaller. The water clarity will definitely affect the preferred color, but having silver, gold and fire tiger colors on hand will usually cover the range needed.

The pre-spawn fish start to stage close to the back water areas and cuts off the main flow as they look for males that are preparing beds. Once the spawning is finished, the females roam back into the main river flow, leaving the males to guard the nests from intruders. These males are very aggressive and tend to be easier to catch as they are protecting the eggs and small fry.

As the water begins to warm up, the bass fishing on the John Day greatly improves. The average size of the bass caught are smaller than those that might be taken in March and April, but the numbers offset this dilemma. While they may be smaller, these bass are great fighters and test the landing skills of even the most seasoned anglers.

In the warmer water, many different types of baits work and it really comes down to personal confidence. Plastic grubs on small jigs are very productive as are the hellgrammite and craw imitators fished along the bottom. Rapala Shad Raps in the #4 and #5 sizes are also very good and can cover the water quickly. Natural, crawdad and silver/blue colors make for good choices to cast. Rooster Tail and Bass Pro Shops XPS inline spinners are also very tough to beat in the purple, shad and red/white colors.

Cast along the bank and any place the current is broken by laydowns, rocks and any other debris that has fallen into the water. Another thing to look for are pockets of logs and other wood that is pushed in small cuts by the current. While these are very temporary forms of cover, if you can find them, the bass are usually loaded underneath, using this cover for shade and for ambush.

When planning for John Day smallmouth bass fishing, there a couple things to keep in mind. The river is a very popular recreation area for many other uses, especially during May through July. Because of this, the BLM requires advance launch permits to be acquired for the time between May 20th and July 10th for Segments 2 and 3.

Segment 2 is the stretch of river that runs from Clarno to Cottonwood and Segment 3 of the river is the portion that runs from Service Creek to Clarno. For more information on these permits and other regulations covering the John Day River, please visit www.johndayboaterpermit.com or the Bureau of Land Management website at www.BLM.gov.

The John Day River is a beautiful destination and has much to offer smallmouth anglers. It is definitely a must do for anyone looking for an outstanding opportunity to tangle with the bronzebacks.