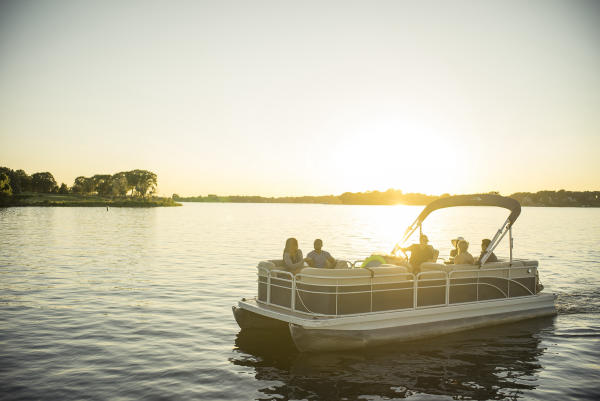 As the industry prepares for a busy winter boat show season – a crucial selling period – NMMA announced this week that unit sales of new powerboats are expected to be up six percent in 2017, marking an estimated 260,000 new powerboats sold last year. As consumer confidence continues to rise and boat manufacturers introduce products and experiences to attract younger boaters, the outlook for 2018 new powerboat sales is another five to six percent increase.

“The close of 2017 marked our sixth consecutive year of growth in new boat sales and recreational boating expenditures, and we expect that trend to continue through 2018, and possibly beyond,” said Thom Dammrich, NMMA president. “On the horizon, if economic indicators remain favorable to the recreational boating market with strong consumer confidence, a healthy housing market, rising disposable income and consumer spending, and historically low interest rates, the outlook is good for boat sales.”

Expect to get a read on buyer trends and sales for the year ahead at this winter’s boat shows, including:

U.S. Recreational Boating by the Numbers