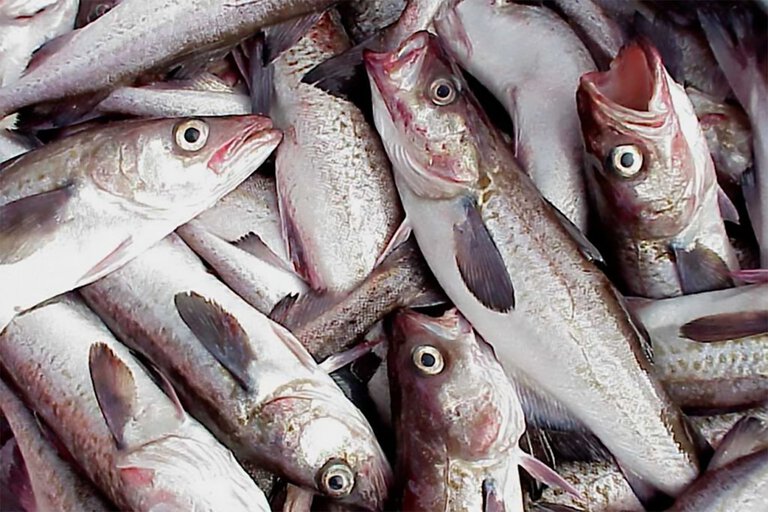 Skipper Kevin Ganley spent most of the summer and fall pulling a massive trawl net through the Bering Sea in a long slow search for pollock, a staple of McDonald’s fish sandwiches. The fish proved very hard to find.

Ganley’s boat is part of a fleet of largely Washington-based trawlers that have had a difficult year as they joined in North America’s largest single-species seafood harvest. Their catch rates in 2020 during the five-month “B” season that ended Nov. 1 were well below long-term averages. They also encountered more skinny, small fish — fit for mince but not prime fillets — than in a typical year, according to a federal review of the season.

Meanwhile, COVID-19 greatly complicated the essential task of keeping crews healthy as one company, Seattle-based American Seafoods, was hit with outbreaks on three vessels. The pandemic also resulted in the cancellation of some research surveys that help scientists measure fish stocks in a body of water that has been undergoing climatic changes as temperatures warm.