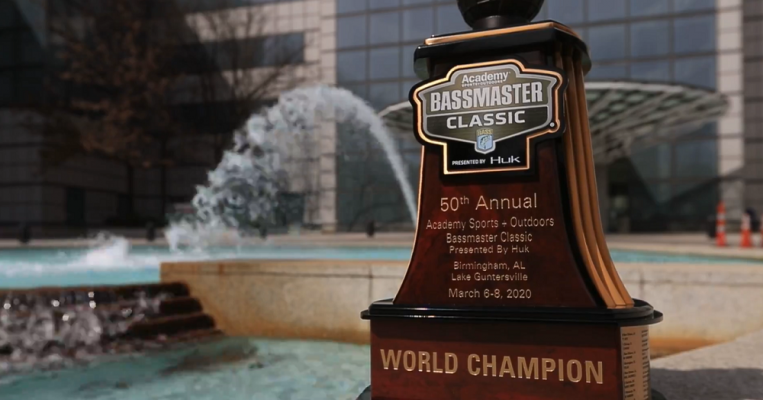 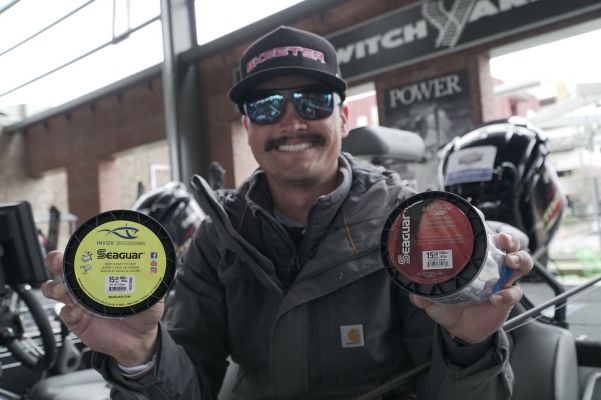 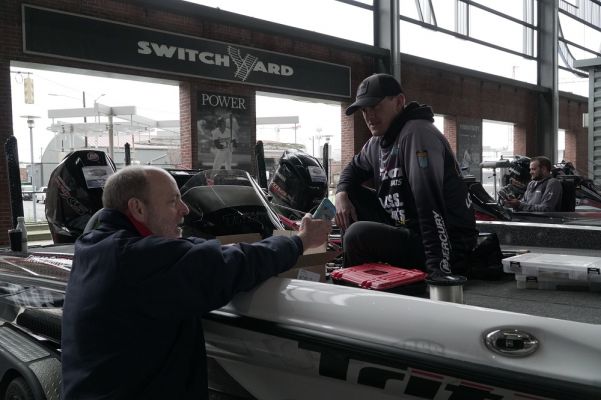 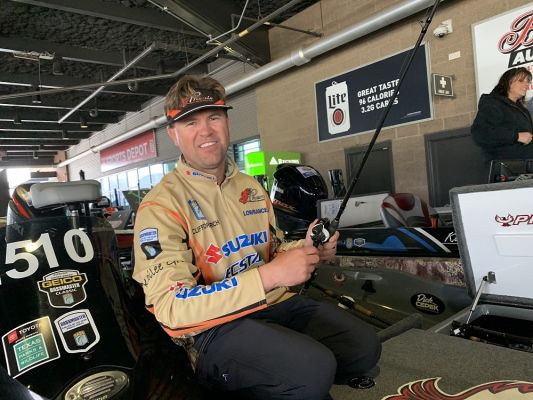 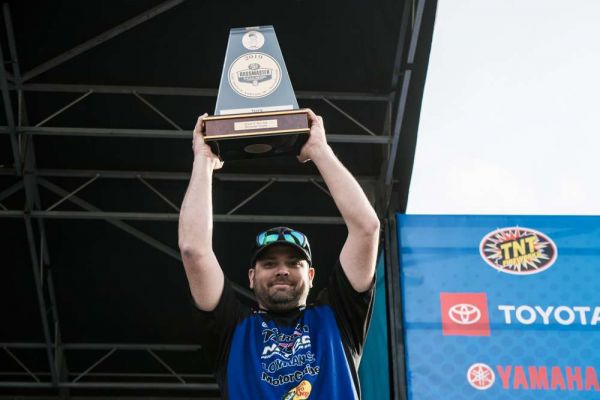 How the Western Anglers Fared at the Bassmaster Classic

Each year, fishing fans everywhere are glued to the annual Bassmaster Classic. This year marked the 50th edition of the event and it was held in Birmingham, Alabama, but a handful of anglers have direct ties to the West Coast, and countless western anglers were cheering them on from afar.

Included in the field were four anglers that the West can claim, a California to Texas transplant, a desert fishing legend, and two Pacific Northwest anglers who qualified via the B.A.S.S. Nation.

Here’s how they ended up this week in Alabama while fishing on the famed Lake Guntersville.

Texas and has been a fixture on the Elite Series since 2012.

With his West Coast roots, he’s always ready to throw a big swimbait, and that was his plan going into the week. He stated that he was going to go for broke and try for the win, but he ended up finishing a respectable 16th place.

Each day his weight increased as he slowly inched up the leaderboard. He began with 10 pounds, eight ounces, and followed that with a 15 pound, 10-ounce bag the following day. After making the Top 25 cut, he brought in 18 pounds, nine ounces on the final day.

Smith had one of the longest paths to this event, both in the actual distance and in how he qualified for the event. He lives in Spokane Valley, Washington, which is about as far away from Birmingham, Alabama, as you can get.

The road to the Classic via this route is a long one and Smith said he was grateful for the chance to fish the event as he participated in the Media Day event held the day before the first day of competition.

“This has been an awesome experience and cool to be sitting next to guys I’ve always watched on TV,” he said. “The camaraderie has been great and everyone has been welcoming.”

During that pre-tournament interview, he said he was proud to be able to represent his home region. “It feels great to represent the Northwest and I appreciate all of the support from back home,” Smith added.

While on stage on Day 2, he urged everyone to get involved with the B.A.S.S. Nation and said he is thankful for the opportunity to fish the Classic via the Nation.

Arizona’s Pirch is a three-time WON Bass US Open Champion and has made a name for himself nationwide. While he didn’t finish as well as he would have liked this week, he knows how to win.

After the event, Pirch recounted his plan this week.

“In the Classic, you have to look for something a little different than what everyone else is doing if you want a chance to win. That means taking some risks and gambling and trying some things that don’t pan out. Sometimes it just doesn’t work out,” Pirch said.

He only weighed in one bass the first day and then backed it up with a 13 pound, four-ounce limit on Day 2.

Like Taylor Smith, Cody Hollen was a long way from home this week. He calls Beaverton, Oregon home, and fished his first Classic this week.  Also, like Smith, he qualified via the B.A.S.S. Nation, but Hollen is also fishing the Bassmaster Elite Series this year.

He won the 2019 B.A.S.S. Nation Championship and earned an invite this year’s Elite Series, where he already has a tournament under his belt. He finished 23rd at the first stop on the St. Johns River.

This week wasn’t his week, but he was able to bring in two bass for five pounds, five ounces on the first day to finish up in 51st Place in his Classic debut.

All four of these anglers fished hard this week while many miles from home. While the western anglers didn’t claim another Bassmaster Classic trophy, they represented their home region well.