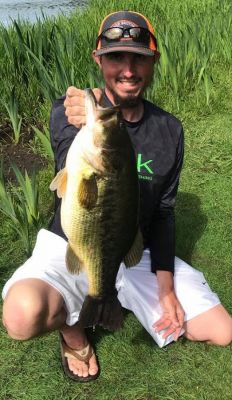 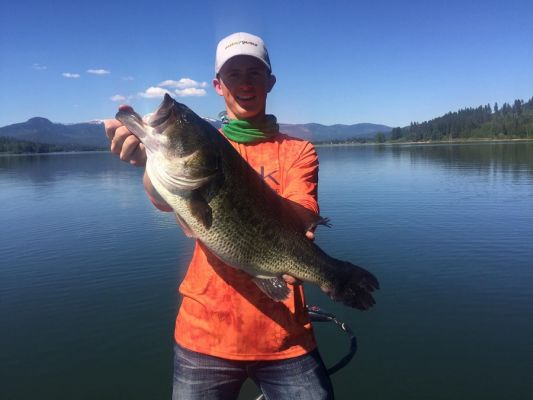 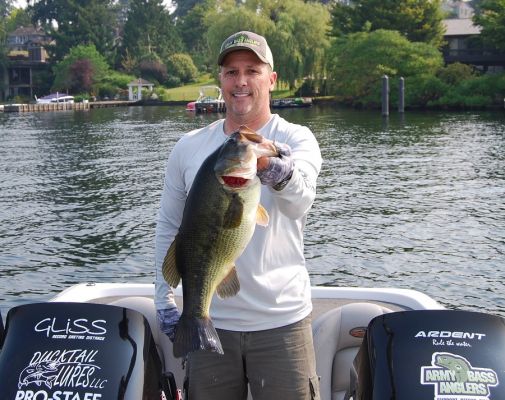 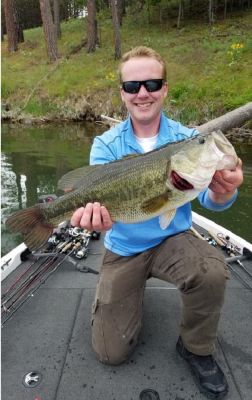 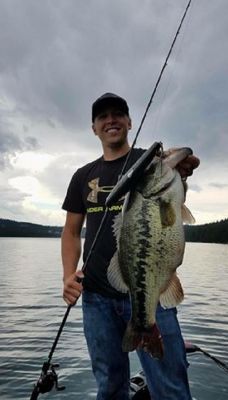 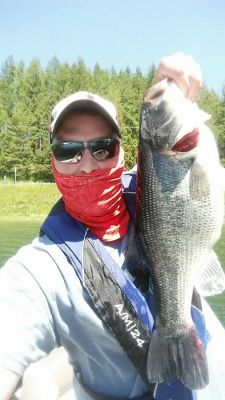 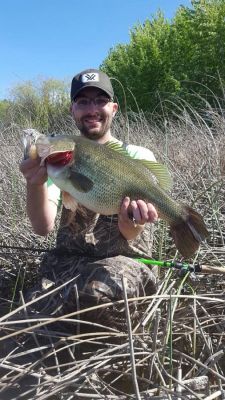 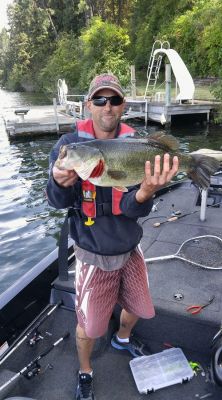 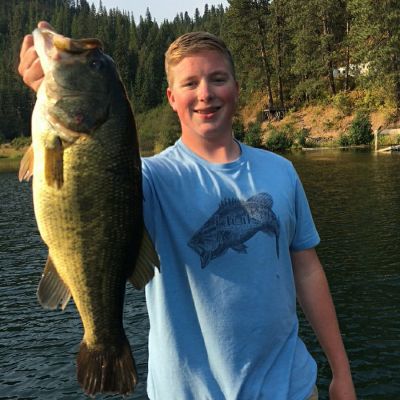 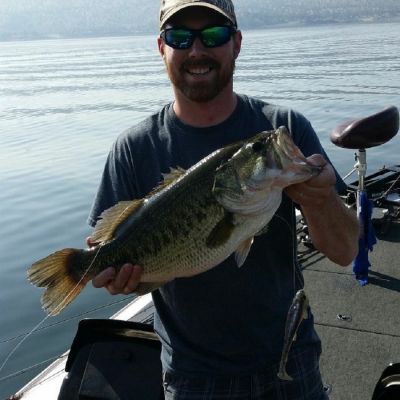 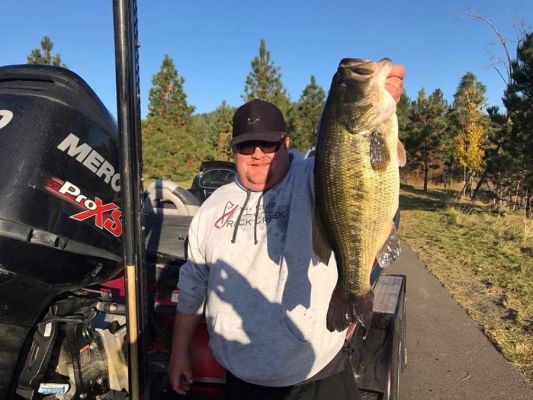 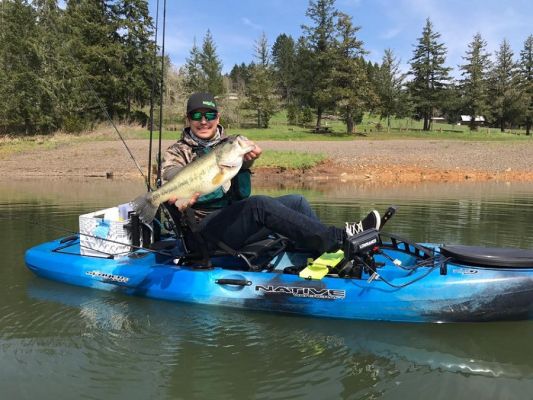 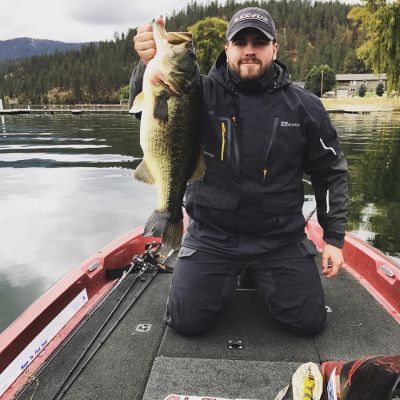 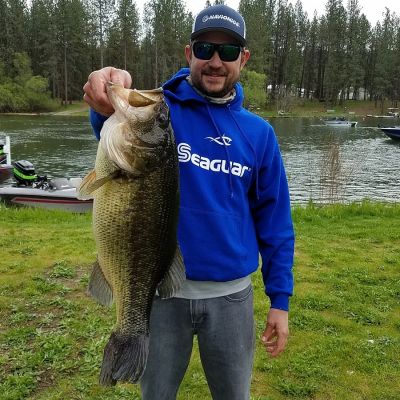 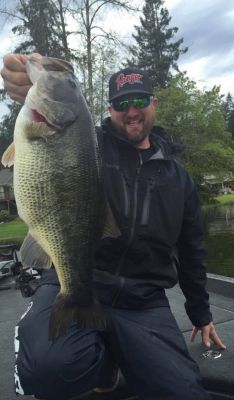 A double-digit bass is a trophy anywhere, but in Washington State it is a catch of a lifetime.

Bryson catches giants everywhere he goes and proved that with this giant from North Idaho.

David caught this fine specimen while fishing Long Lake outside of Spokane, Wash.

Throwing big baits also works in Oregon as Colby proved with this monster.

The Columbia River is better known for trophy smallmouth, but Grant proved it also has a population of giant largemouth.

Justin caught this one somewhere in Central Oregon.

Nicolas caught this monster out of his kayak in Oregon.

Ty caught this giant out of Long Lake.

This one came from Long Lake outside of Spokane.

This lunker came from the “other Long Lake” which is near Olympia, WA.