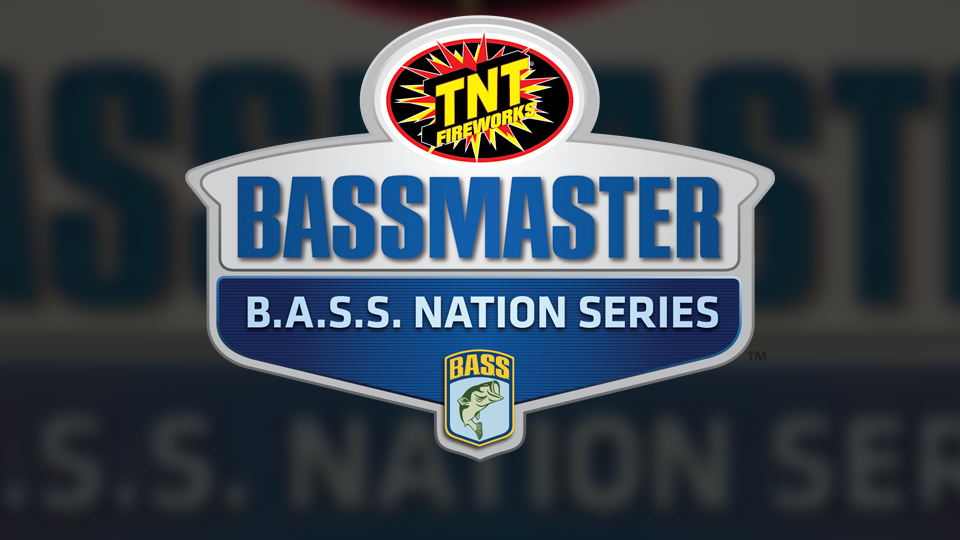 BIRMINGHAM, Ala. — The 2021 TNT Fireworks B.A.S.S. Nation schedule features five opportunities for grass-roots anglers to battle some of the country’s best bass fisheries. Each regional championship will provide opportunities for everyday anglers to qualify for the TNT Fireworks B.A.S.S. Nation Championship and a shot at one of three berths in the 2022 Academy Sports + Outdoors Bassmaster Classic presented by Huk.

“As we’ve seen in the past with anglers like Paul Mueller and Brandon Palaniuk, who both won Elite Series events last year, the B.A.S.S. Nation can be the gateway to a stellar career in professional fishing,” said B.A.S.S. Nation Director Jon Stewart. “Once you reach the Nation Championship, you’re fishing for a chance to fish in the Bassmaster Classic, and we’re excited this year to offer even more chances for anglers to do that.

The schedule will kick off with the Western Regional at Lake Havasu in Havasu, Ariz., Feb. 3-5. This Western fishery, which offers a combination of crystal-clear waters and stark desert beauty, ranked No. 17 on Bassmaster Magazine’s list of the Best Bass Lakes of the Decade.

During April, Nation anglers will take on the largest lake in Kansas during the Central Regional at Milford Lake in Junction City, Kan., April 21-23, just before the Southeast Regional heads to Lake Hartwell in Anderson, S.C., April 28-30. Hartwell has hosted three Bassmaster Classics and six major B.A.S.S. events.

The schedule will swing to the upper region of the United States with the Northeast Regional at Lake Erie/Presque Isle Bay in Erie, Pa., June 23-25. This smallmouth mecca ranked No. 3 on the Best Bass Lakes of the Decade list.

“We are thrilled that Bassmaster has chosen to host its 2021 B.A.S.S. Nation Northeast Regional Championship in Erie,” said Mark Jeanneret, Executive Director of the Erie Sports Commission. “The Erie region offers world-class bass fishing on Lake Erie and Presque Isle Bay, as well as the accommodations and attractions that will make the tournament memorable for participants and their families. We are eager to welcome a full field of anglers to experience all that our community has to offer while competing in this prestigious event.”

The final regular-season event, the Northern Regional, will be held on the Upper Mississippi River out of La Crosse, Wis., Sept. 1-3.

“The B.A.S.S. Nation means so much to so many different people,” said B.A.S.S. CEO Bruce Akin. “Of course, for those anglers who aspire to fish professionally, it can certainly be a great stepping stone. For weekend anglers, it is a chance to compete for big money on a big stage. Beyond these Regional Championship events, there is such great camaraderie among B.A.S.S. Nation clubs at their local tournaments and youth events.”

The date and location for the 2021 B.A.S.S. Nation Championship will be released at a later date. The Championship tournament will be made up of qualifiers from all five regions, and the Top 3 anglers from the overall standings will earn a berth to the 2022 Academy Sports + Outdoors Bassmaster Classic presented by Huk.

The winner of the 2021 B.A.S.S. Nation Championship will also receive a cash prize, an invitation to join the 2022 Bassmaster Elite Series and use of a “Nation’s Best” wrapped, tournament-ready boat.