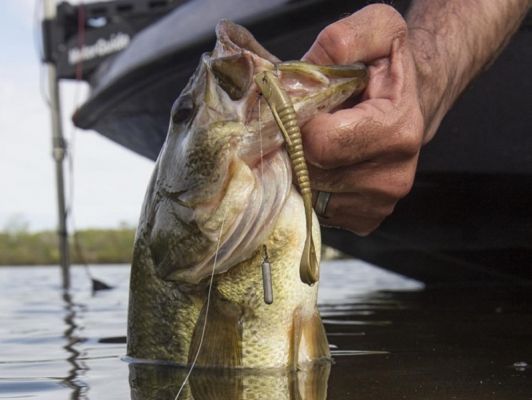 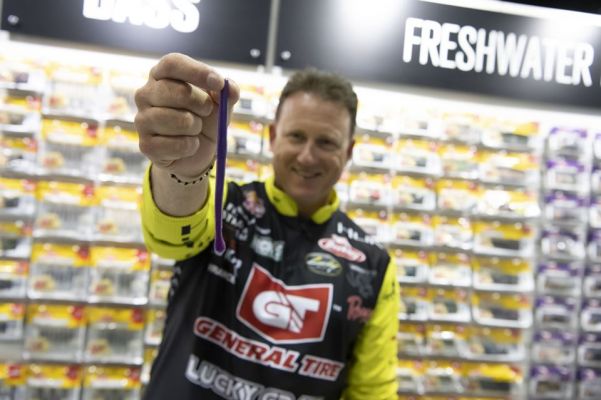 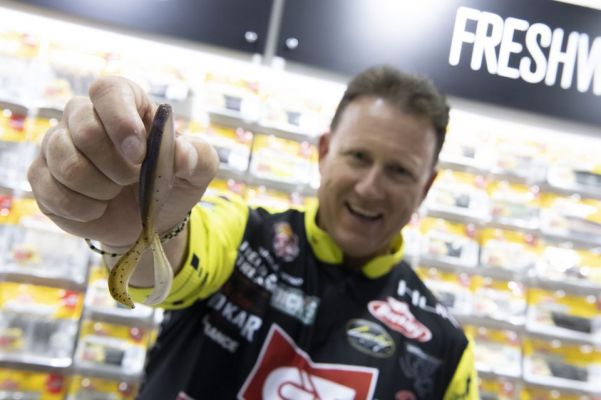 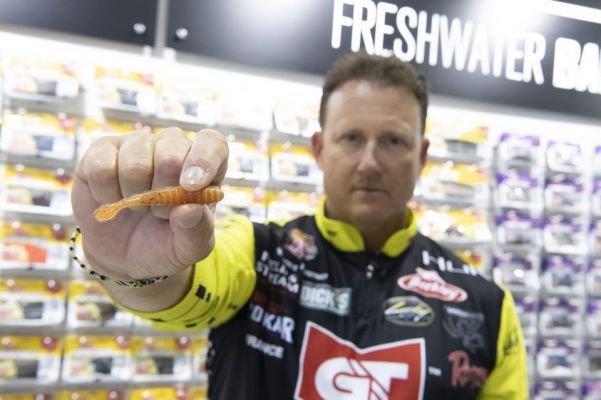 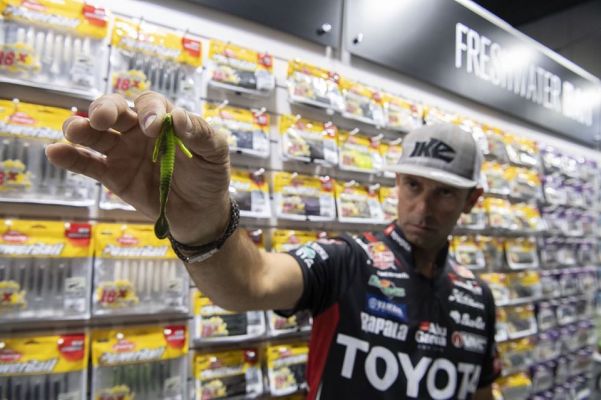 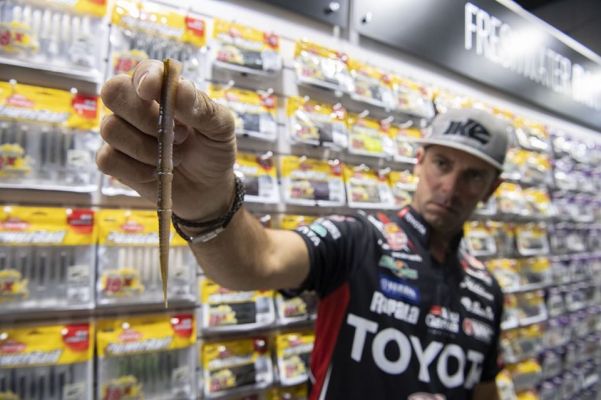 Few soft plastics in the world of bass fishing are as well-known as PowerBait. This proven formula has been catching bass for years, and now they added a few new styles.

The PowerBait Straight Money is a new straight tail worm that will be very versatile as it can be fished several ways. It comes in 5”, 6”, and 7” and features a spade tail to give it a different look. It also has a more dense plastic that makes it durable and allows it to have a unique action.

The Deal is a PowerBait with a shad profile, but a twin-tail design. It is meant to give the bait a fleeing look as it is retrieved.

The PowerBait Ca$h Out was designed for fishing on a Ned Rig, but it also works on a drop-shot. It is a 3” bait and has unique ribbing on the bottom as well as a baitfish rudder-style tail.

The PowerBait Water Bug is a unique bait design that looks partly like a baitfish and also like a small insect. It has a scooped tail that looks like a little fish but also has two arms protruding from the body near the front of the bait. It works on a Ned Rig or drop-shot.

The PowerBait Flute Worm is a straight worm will excel for wacky-rigs and when fished on a Neko Rig. It has a tapered body that allows the tail to quiver, and one neat addition is the three small indentations that perfectly hold an O-Ring.