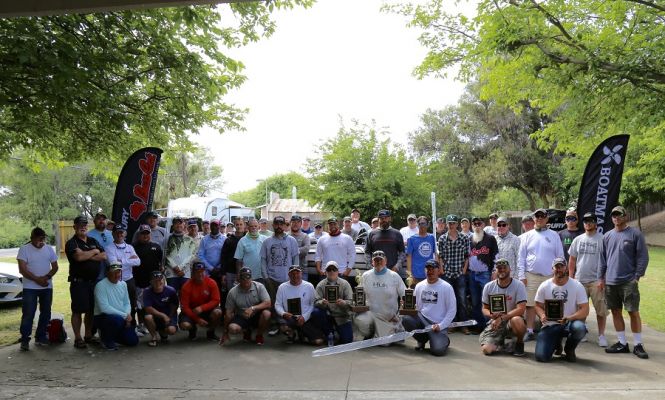 The full field of 2018 West Coast Bass Cat Owners Invitational teams that competed for a chance to go Mountain Home for the National Championship.

The 2019 West Coast Bass Cat Owners Invitational (WCBCOI) hosted by Boatmasters in Livermore will hit the California Delta on June 22 and 23 at Russo’s Marina. 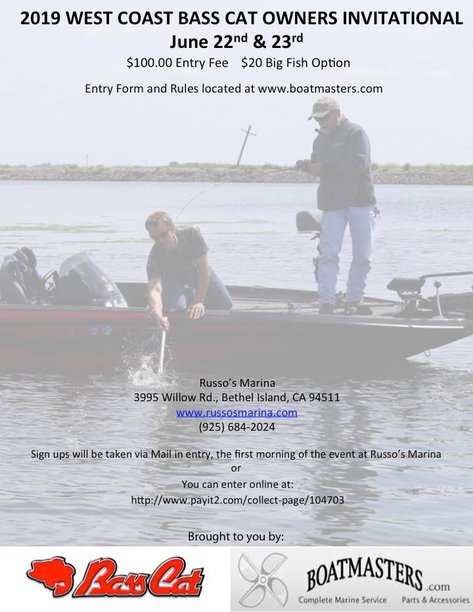 “We have gone back-and-forth between the one-day tournament and the two-day tournament each year and that’s basically due to permitting,” said Franceschi. “If our permit falls into California’s eight-hour competition day or the six-hour day. If it’s after the six-hour cut-off, then we typically try to do a two-day event.

“There are so many organizations that are pulling permits. We don’t want to interrupt their business; so, we wait until most all dates are set, before we file for ours. This is how we differ as most annual tournaments like this are always on the same weekend every year; but ours has changed over the years”

#2 THE BEST OF THE TIDES

Whether you prefer the low or the high, you get a day at your fave in this competition.

Bass Cat and Boatmasters presents the event; however, there are other sponsors that make the event possible for the Bass Cat Owners.

“Right now, we’ve got commitments from Dobyns Rods, P-Line, Bobby D’s, Rapala, VMC, and Powell Rods,” said Franceschi. “We are working with a handful more that I’m pretty confident will come along. Each year the support has grown and typically the anglers go home with a package and swag that is at least worth the price of their entry.”

The event is the typical one in five pay back; however, there is more.

“In the past, the first-place team has won the right to go back to Mountain Home in Arkansas and compete in the Bass Cat National Championship,” recalled Franceschi. “Typically, there are about 11 teams that go back and compete in the championship and the winner of that gets awarded a fishing trip, to be determined. In years past, it’s been to Mexico fishing with Rick Pierce.

#5 THE NATIONAL CHAMPIONSHIP IS A MARATHON

The championship event takes place on multiple bodies of water.

“In the past, it has covered four to five fisheries in two days,” added Franceschi. “It is an accumulated weight over all waters. Basically, anglers will fish for 1/2 of the day, pull up weigh in and then travel to the next body of water to do it again on another body of water, on the same day. Then, the next day they hit two or three bodies of water, depending on how it’s formatted. It is a marathon. There’s not a lot of sleep, once you get out there. The format really levels the playing field.”

The winners have more in store than a marathon competition.

“Once the teams get back to Arkansas, Bass Cat treats them like family,” Franceschi continued. “They teams get a tour at the Bass Cat facility and I’m sure they leave there with a bunch of Bass Cat swag.

“I don’t know how it’s going to be this year, but in the past, teams that have treveled long distances, such as the West Coast Owners have been set up with a truck and a boat to use for the week; so, it’s not like they have to bring their boat and drive. All they have to do is send their tackle back.”

“If you think about how many Bass Cats you see on the water out here in the West, compared to five years ago, it has really grown,” said Franceschi. “We have a long way to go to build the numbers, but we are steadily growing and Boatmasters is consistently in the Top-10, if not the Top-5 in the U.S. for Bass Cat sales. They’ve been winning awards for the last three years.

“We are looking forward to a bigger turnout this year, because we have a lot more owners out here than in years past. Our low point was 15 boats and our high was 35. This year, we hope we can grow it to more than that. If we can get 45 boats, that would make us really happy this year.

Franceschi shared some of his experience from the recent Wild West Bass Trail Pro/Am on the Delta, where he claimed a Top-5 finish.

“The time that we are going to have it, there should be a good post spawn bite and a good topwater bite,” he advised “I think a punch bite is going to be in the making. If I were fishing, I would probably target areas that have a little bit stronger current.

“I would probably target the fish at the incoming to the high or the outgoing after the high. I would prefer to fish the higher water, but the current has to be moving. A Senko is always a good way to fish. Personally, I would probably go with the smaller Senko – the five-inch, as opposed to the six or seven, because these fish are still going to be resting after the spawn and typically those smaller baits just tend to work a little better.” 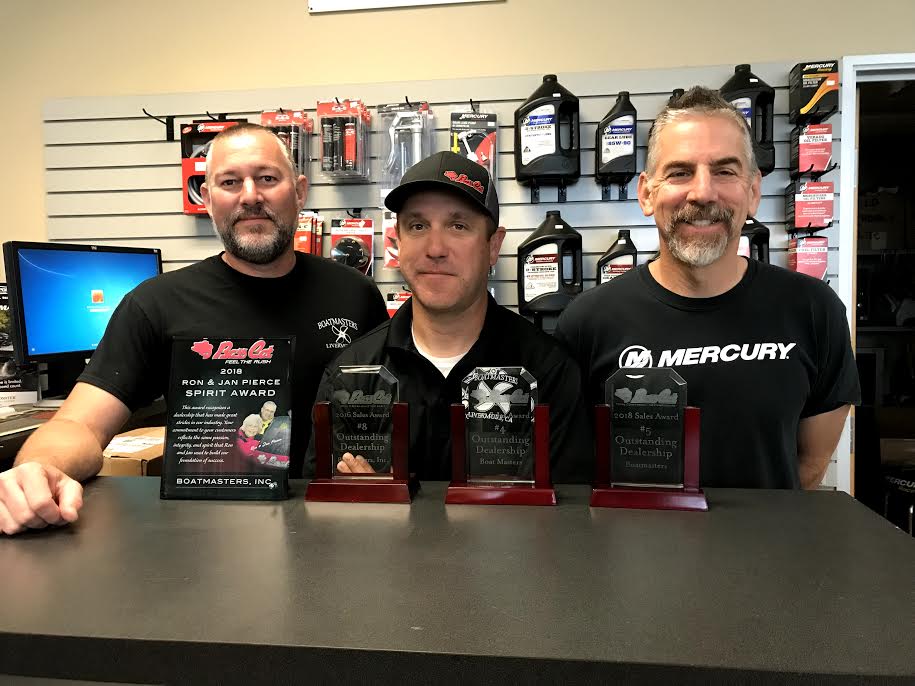