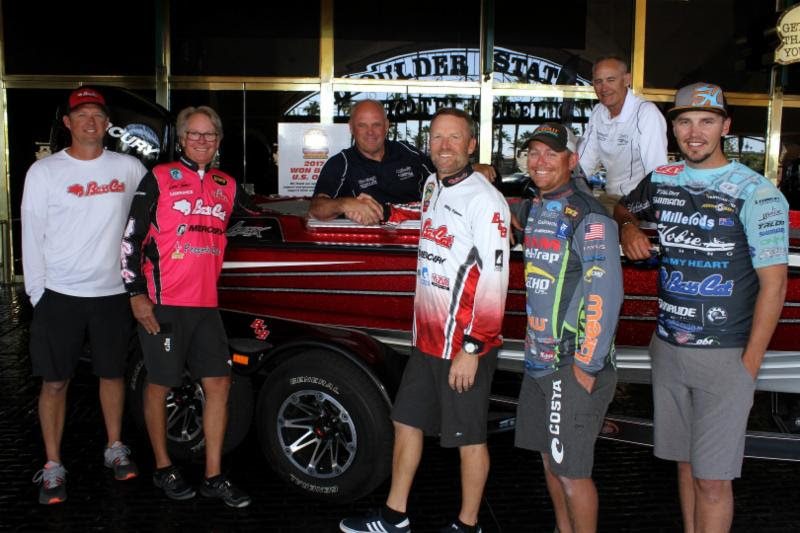 San Clemente, Calif. - WON Bass, the operator of the U.S. Open, the 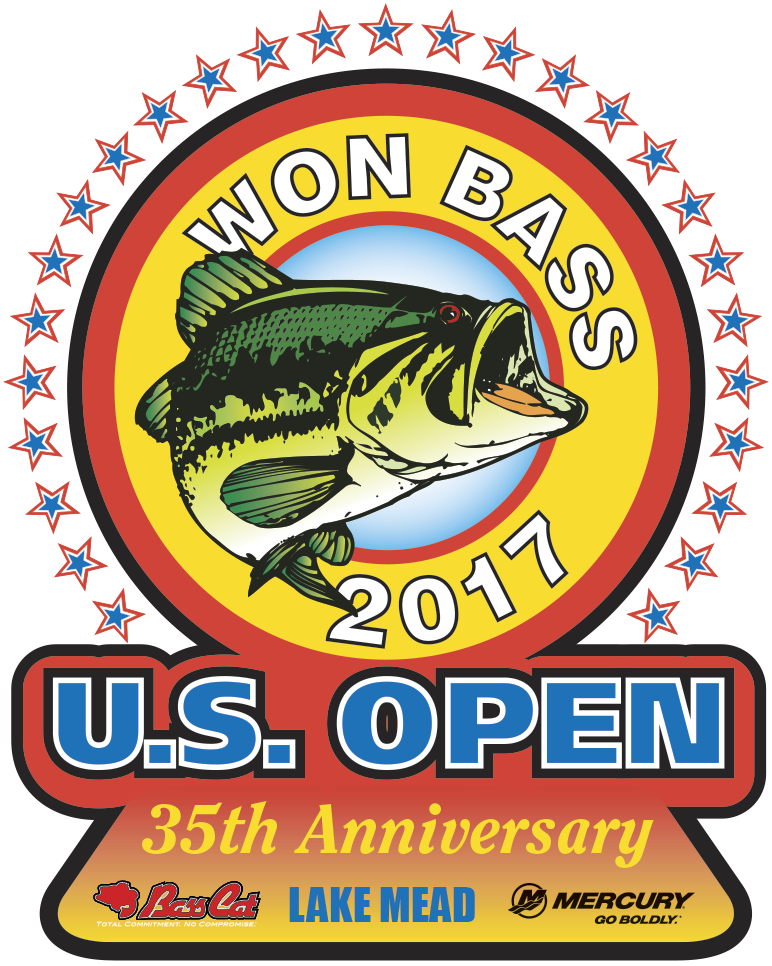 most prestigious bass tournament in the Western United States, announces a two year partnership with the premier custom bass boat manufacturer in the business; Bass Cat Boats, to be the exclusive bass boat manufacturer for the organization.
Earlier this year, WON Bass announced that Bass Cat had partnered with WON Bass for the 2017 season. The company is offering their $63,000 Puma FTD boat powered by Mercury 250 Pro XS as the grand prize for the tournament being held October 16, 17 and 18 on Lake Mead outside Las Vegas. This new agreement extends into 2018 and 2019; which will include a Bass Cat top prize at each of five major events over the course of the agreement.
Bass Cat will be offering two prize boats in 2018; a Sabre FTD as the grand prize for the 2018 California Open, and a Puma FTD as the top prize for the 2018 WON Bass U.S. Open. In 2019, the prize packages will be the same, along with an additional Sabre FTD to be the prize for a third WON Bass Open at Lake Havasu, date to be determined later.
The agreement begins an official partnership of two of the most creative and quality minded companies in the fishing industry. Bass Cat has long been known for its creative design and quality manufacturing, and WON Bass being known for founding the U.S. Open and running the most successful tournament organization in the West, and for innovations like the COSTA Live Show at the U.S. Open
Rick Pierce, president of Bass Cat Boats recognized the significance of the event, and knew it would be a great fit. "The US Open is one of the premier bass fishing events in the country. It's a tournament everyone in pro fishing would love to fish and many find the opportunity to do so," he said.  "We are pleased to be a part of this event that extends beyond a Western Legacy. It is a part of bass fishing's nationwide history, and the 200 boat field in 2017 is the largest in the modern history of the event, and really shows the major momentum they've created."
WON Bass Tournament Director Bill Egan expressed his excitement with the partnership. "I can't be more pleased to announce that WON BASS has reached a new two-year commitment from our partners at BASS CAT Boats for the 2018 and 2019 seasons," he said. Bass Cat is an outstanding company, run by some of the best people in the business."
He also spoke about how the agreement would benefit both organizations. "Bass Cat allows us to provide some amazing value for our anglers with their boats as the top pro prizes at our events," he said.  "Bass Cat Boats has been a leading innovator in the bass boat market for decades, and having their brand partner with us is an extreme honor.  In addition, we are very excited to assist Bass Cat Boats with their growth in the West, with our outstanding tournaments and world class publications reaching a multitude of anglers."
About WON Bass: WON Bass is one of the oldest and most respected tournament organizations in the United States. Since the late 1970's WON BASS has acted as a breeding ground for local and national talent. The ranks of WON Bass read like a "Who's Who" in tournament bass fishing. Using a unique "Shared Weight Format", WON Bass features premier professional tournaments like the U.S. Open and California Open each year along with other specialty events. Additionally, WON Bass is supported by its own monthly insert publication within Western Outdoor News. Find out more about WON Bass at http://www.wonbass.com/.
About Bass Cat: Bass Cat, owned by Correct Craft, manufactures the industry's premier bass fishing boats from its headquarters in Mountain Home, Arkansas. Family operated since its founding in 1971, Bass Cat is the longest continuously operating tournament bass boat company in the United States. For more information visit www.basscat.com.