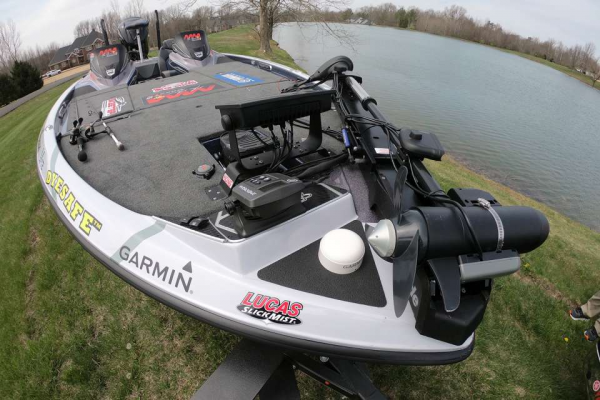 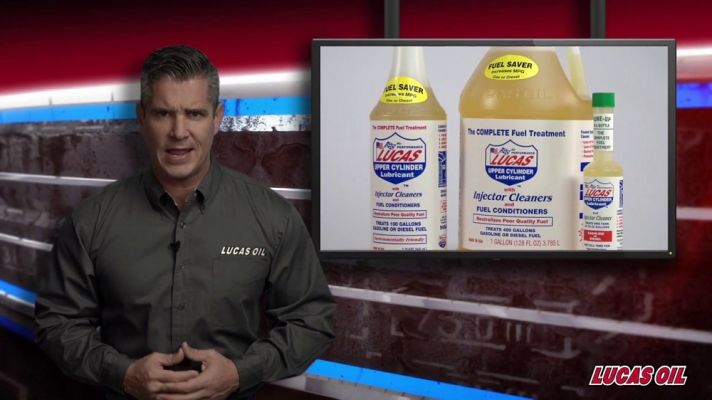 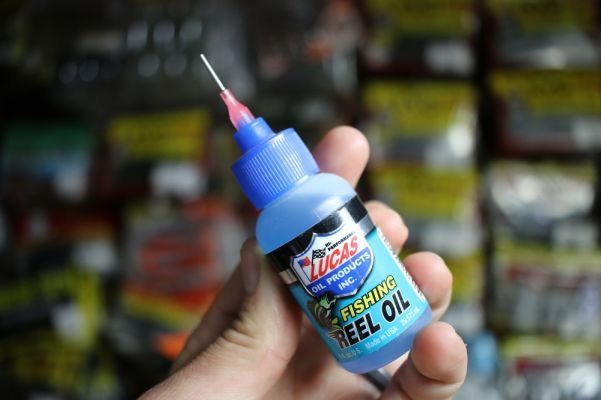 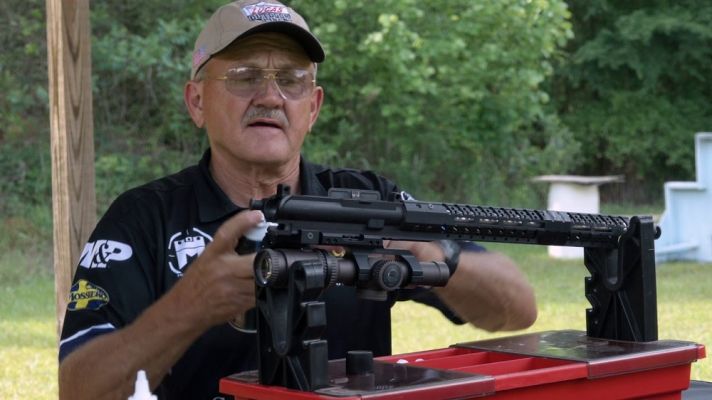 In June, Bassmaster Elite Series angler Mark Menendez injured his back during practice for Lake Eufaula. That ultimately ended his season, so he's had plenty of time at home between rehabbing to get back into fishing shape.

The unexpected time off has given him the ability to get caught up on some things and spend time with his children. He's also been busy catching up on things around the house and in no way has Menendez slowed down on the business side of fishing, working with his sponsors, including Lucas Oil, who's products have been working overtime for him lately.

Both his truck and boat are wrapped with his sponsor's logos and he takes an important step early in the year to make things easier for him when he cleans throughout the year.

"I hate to spend my time cleaning," begins Menendez. "It just eats up your day and there is so much more I'd rather be doing. When I get my vehicle wrapped, the first thing I do is to apply a liberal coat of Slick Mist."

He believes adding a thick layer makes things easier down the road and his advice applies to both wrapped and unwrapped vehicles and boats.

"If you apply it while clean, it makes it easier just to wipe it down afterward," says the Kentucky pro. "It helps protect from road grime, bugs, and mud that you get throughout the season. The whole Slick Mist Detailing Kit is like that; it minimizes how much labor you have to put into it."

"The tire shine is really easy to use and the interior cleaner does an excellent job inside your vehicle," Menendez says.

Part of Menendez's rehab process includes some physical activity and working on getting his step count up. Yard work helps with that and he uses Lucas Safeguard™ Ethanol Fuel Conditioner with Stabilizers for all of his lawnmowers, weed eaters, and chainsaws. This is the same product that he religiously adds to his Skeeter's gas tank.

"It is so important to protect those small engines against ethanol's dangers," says Menendez. "Ethanol-free gas would be the way to go, but it is so hard to find it. I know of one place that carries it around here and it is all the way across town."

The simple solution is to add a product that combats the dangers of ethanol in gasoline.

"The small carbureted engines have a hard time with all of the gunk and moisture problems from gas, especially if you are not running them all of the time," shares Menendez. "The ethanol gels up and forms moisture, which can also cause rust. Safeguard helps in all aspects to protect these engines."

Menendez now drives a Ford F-150 after years of running a diesel truck as his tow vehicle. For both types of engines, he a believer in Lucas Upper Cylinder Lubricant and Injector Cleaner.

"I can tell the difference between performance and fuel mileage between times when I add it and when I don't," shares Menendez, who said it made an even more significant impact on his diesel truck in terms of fuel consumption. "I tracked my mileage and would gain two miles per hour when adding it."

Having some time around home is a great time to service your reels with a product like Lucas Reel Oil. Menendez said he admittedly hasn't done much of that lately but said the Reel Oil has served its purpose around the house on several occasions.

"The needle applicator makes it easy to get to small parts on reels, but it also works great on door hinges," Menendez says with a laugh. "I just had to fix the front door the other day because it was starting to squeak. It works for multiple things around the house."

While Menendez isn't into the sport, his high-school-aged son Max is and competes in Kentucky high school Trap Shooting events.

According to Menendez, it is booming at the high school level in Kentucky and the proud dad said his son is quite the good shot. Menendez hooked up the team with Lucas Extreme Duty CLP and Extreme Duty Gun Oil.

"I don't know much about it, but all of my buddies who are really into guns or working in law enforcement love it," says Menendez. "They say it is the best there is and Max uses it all of the time."

There is no downtime for a professional angler like Mark Menendez and even though he hasn't fished with his fellow Elite Series anglers the past few events, he's staying busy.