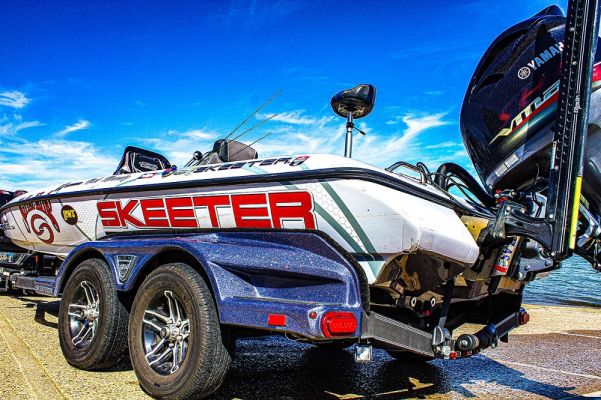 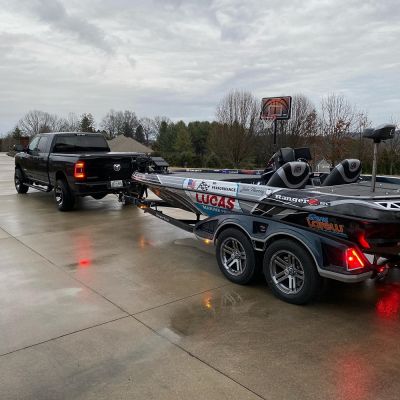 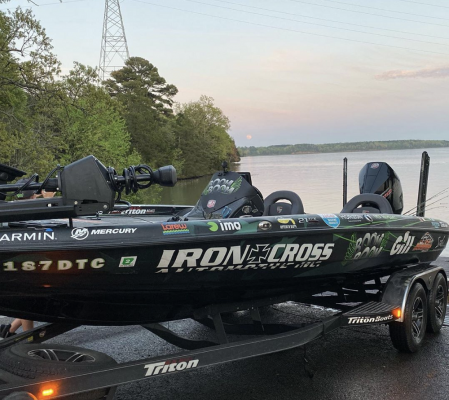 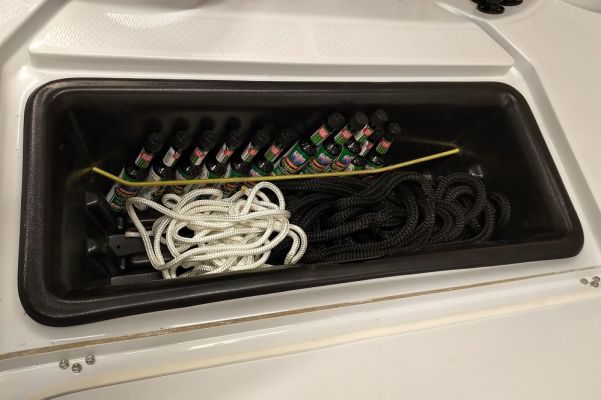 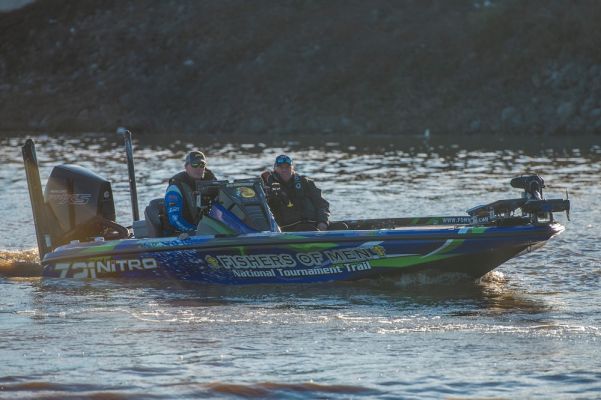 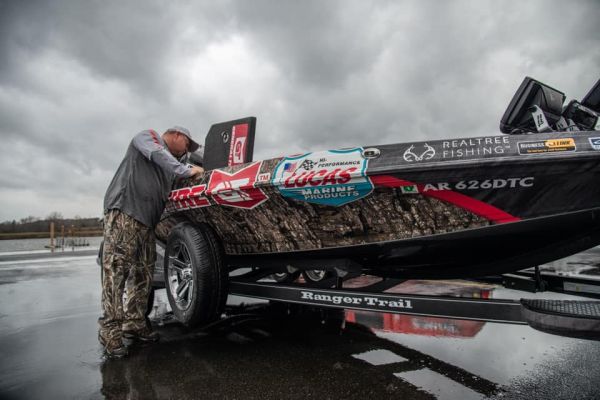 This year, professional anglers have had significant gaps in their schedules for the first time in years, but they haven't stayed away from the water. Whether they are professional bass anglers or saltwater television show hosts, they know the importance of keeping their rigs working great and looking good.

We asked six anglers what Lucas Oil products they have been using lately and the responses covered a wide range of products designed to clean and maintain outboards, boats, and tow vehicles.

The products that Bassmaster Elite Series pro Mark Menendez has been using are things he uses so much that he has given them a nickname.

"I love the 'three amigos' for cleaning my truck and boat. The entire SlickMist lineup is great," said Menendez. "I use the Speed Wax for the wraps on my vehicles makes because it makes it easier to maintain them and keep them clean. The Interior Cleaner is effortless and the Tire Shine gives my tires a showroom look."

The products are sold together in the Slick Mist Detail Kit, which includes a bottle of Interior Detailer, Tire & Trim Shine, and Speed Wax. Also included is a microfiber towel and No Mess!® Tire & Trim Applicator.

READ RELATED: How to Combat Ethanol Damage to Your Engines

The break in tournament action hasn't slowed down John Murray and he's been on the water as much as he can lately.

"I've been fishing so much and been using the Lucas 4-stroke oil in my Mercury ProXS. I usually change it every 75 hours to make sure the Merc stays happy," Murray said.

Like Murray, Fred Roumbanis has been passing the time by fishing as much as he can. "I just did an oil change myself on my Mercury 4-stroke Pro XS. I like the 10W 30 synthetic oil for my Mercury Outboards," Roumbanis said.

Davis travels the world in search of big fish for his television show and was on location for an upcoming episode when reached for this article.

He said Lucas Safeguard Ethanol Treatment has been getting used heavily lately. "Hands down, it is what I am using the most. I use it every time I use my boat," he shared.

Davis keeps plenty of bottles stored in his engine compartment and ready to go.

"I believe it is as essential as gasoline to my engine. It is the easiest product you can use to prevent catastrophic failure because of what Ethanol does to outboard motors," Davis said. "Unless you want to chase and search for ethanol-free gas, you have no idea what percentage of ethanol you'll get and any amount can destroy your engine over time."

One of the reasons he likes it so much is because of how easy it is to use. "It is too easy, just pour it in when you go to the pump and forget about it," he concluded.

This unexpected downtime has allowed Andy Montgomery to keep things in order around his house.

"Being at home, I've done a lot of work around the house with small engine equipment like a chain saw, weed eater, and pressure washer," he shared. "By adding a little Lucas Fuel Treatment (with injector cleaners and fuel conditioners) is a must to any small engine that hasn't been used in months."

He uses it for a variety of small engines, but also in his outboard. "The same goes for my boat. Since the season was suspended, I've been fishing less the last several months. Adding the injector cleaner will make sure my engine is ready when we get back out there," Montgomery said.

When asked which product he has been using the most, Rose had a hard time pinpointing just one because he uses so many daily.

"I've been using lots of them, but have been using the Slick Mist Marine Speed Wax, Safeguard Ethanol Treatment, and Upper Cylinder Lubricant," Rose said. "Slick Mist is the best cleaner and wax out there for your auto and boat. And, it is so easy to use," he said.

To maintain engines, he is a big fan of Lucas Oil Products. "The Ethanol Treatment simple helps to reduce the harm that Ethanol can cause. I use the Upper Cylinder Lubricant because it cleans and lubricates the entire fuel system," Rose said. "It also improves my gas mileage."

No matter what type of product you need to keep your equipment looking and running great, Lucas Oil has a product to help. The products above have been getting a heavy workout by these six professional anglers as they have tried to stay busy during their downtime.