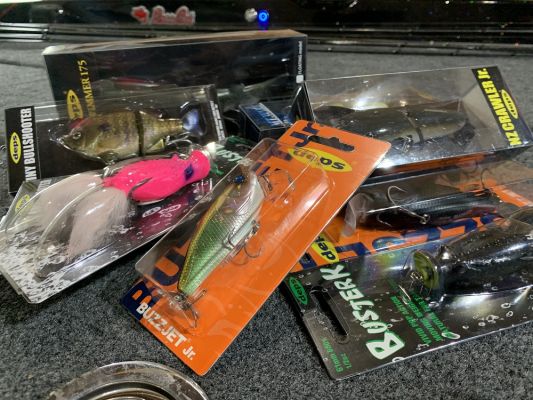 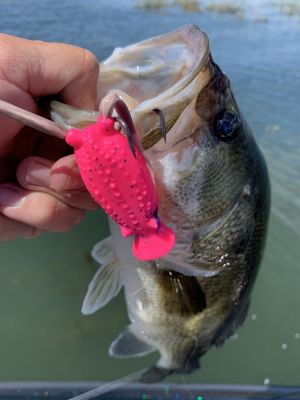 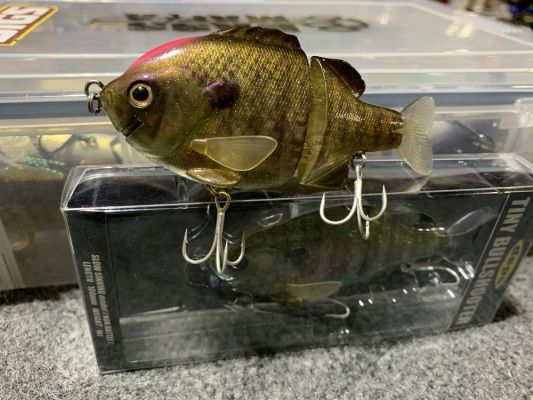 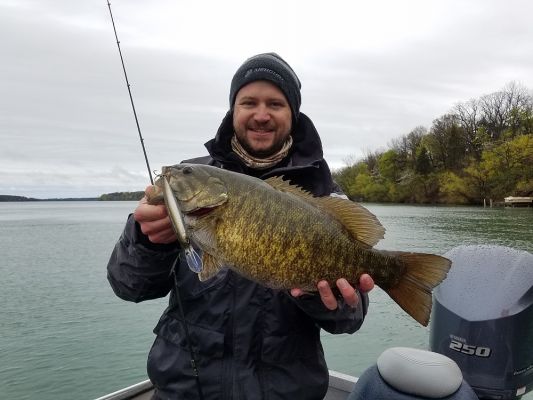 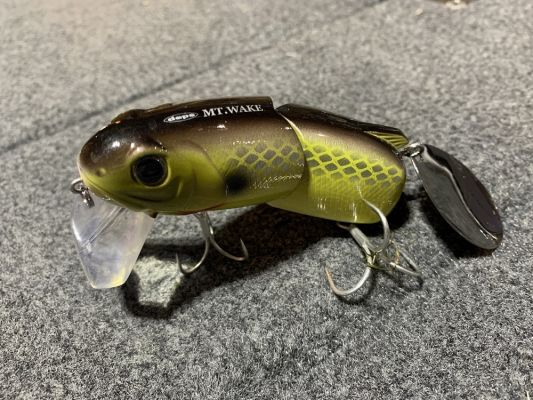 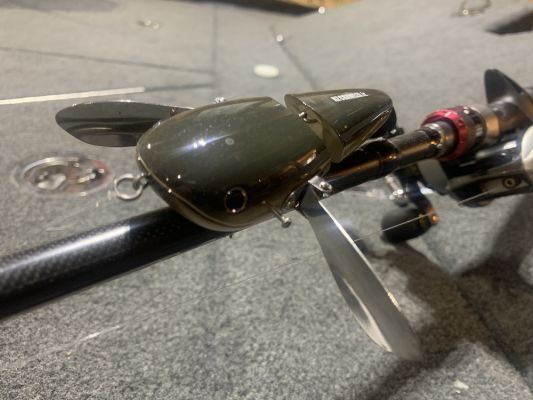 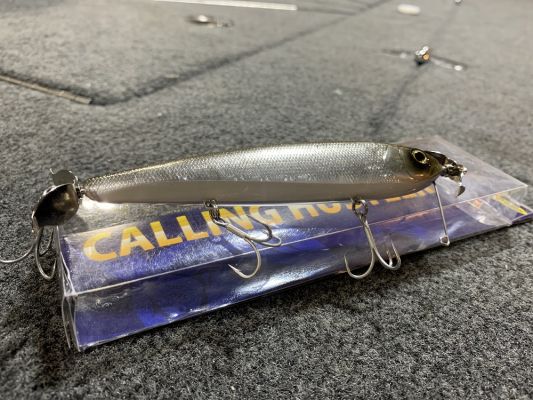 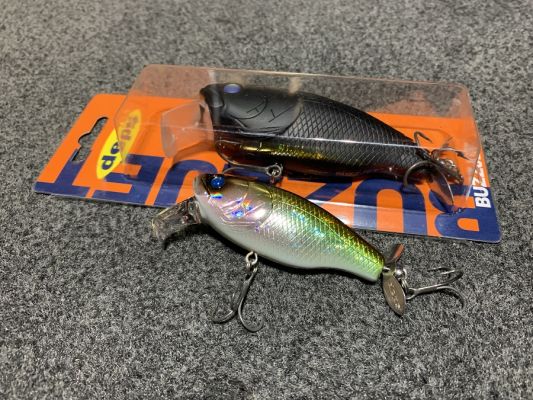 Deps New and Under the Radar

In the bass fishing world, Deps is well-known for its big baits like the Slide Swimmer 250. These baits are highly sought after and often scooped up as soon as they hit the American shores. But, besides big glide baits, Deps makes just about everything.

They have a pile of products in their lineup from finesse plastics to frogs and a host of hard baits. Here are a few new items and some that fly under the radar.

Deps makes several amphibian imitators and they are all unique by American standards. The Buster K is a popping frog with rabbit fur legs and a unique shape.

It has a rattle, weight transfer system for better casting, and an outbarb hook to keep the hook from tearing the bait and to help keep fish pinned.

The Buster K is a unique frog all around and flat out catches fish.

It is 4” long and weighs right at an ounce so that it can be fished on much lighter gear. It comes in several great panfish imitating colors and still has the tight action, excellent glide, and 180-degree turnaround that made the original Bullshooter so effective.

It’ll reach the eight to 11-foot range and shows the fish in that zone something different. It is easy to cast, easy to work, and quickly gets down deep.

This new bait is a big wakebait topwater that slithers on the surface and makes tons of noise. The bait is relatively short (3.75”) for the huge sound and vibration it puts out thanks to the jointed body and oversized rear blade.

It has a unique rolling action and fish will know it is there.

The crawling style of topwaters are huge in Japan and have slowly made their way to North America. Many Japanese brands carry them here in the States and Deps has a version called the NZ Crawler and now a Junior version.

The Jr. version is still a big bait at one ounce and 3.75” and packs big action as it crawls side to side on the surface. These baits generate some of the most explosive strikes you’ll find from a topwater lure.

Most spybaits are tiny little things that work great on ultra-light line in clear water situations. The Calling Hustler is massive compared to those baits and comes in at five-inches long.

It has bigger blades than standard spybaits but accomplishes the same thing as smaller versions as it rocks and wobbles as it is retrieved. There is also a unique feature to this bait as it has a wire protruding from the front of the bait. This serves a few purposes as it helps to deflect off of cover, but you can also attach a weight to it to get it to deeper water quicker. You could also add a blade here for extra flash.

The Buzzjet topwater already has a cult following among a segment of bass anglers and there is also a Junior version that is now available here in America.

These baits have a great topwater action as they wake above the surface and will also dive below the surface when ripped. You can even walk the dog with it and there isn’t a wrong way to fish it as it buzzes and leaves a trail of bubbles during the retrieve.

Deps has much more than the Slide Swimmer and new products are continually being added to their lineup or being made available to American buyers thanks to their distribution through California’s Optimum Bait Co.