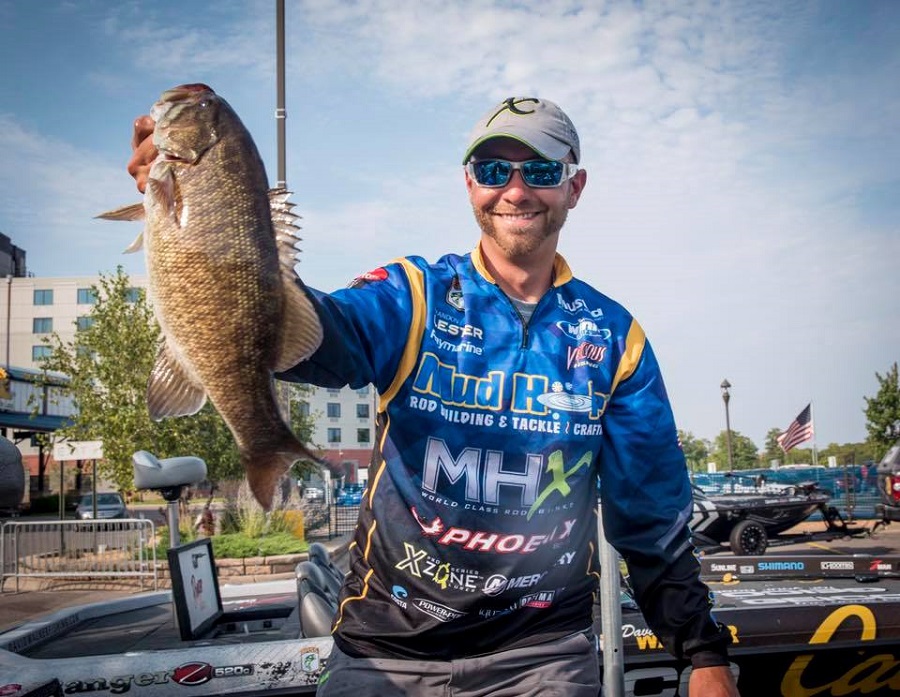 When if comes to finesse fishing there are several techniques that bass anglers rely on to catch finicky bass. The drop-shot is a standby for anglers everywhere and the Ned Rig is becoming a staple as well. Bassmaster Elite Series pro Brandon Lester uses both often and has had recent success with both techniques thanks to new terminal tackle options that helped him land more fish. 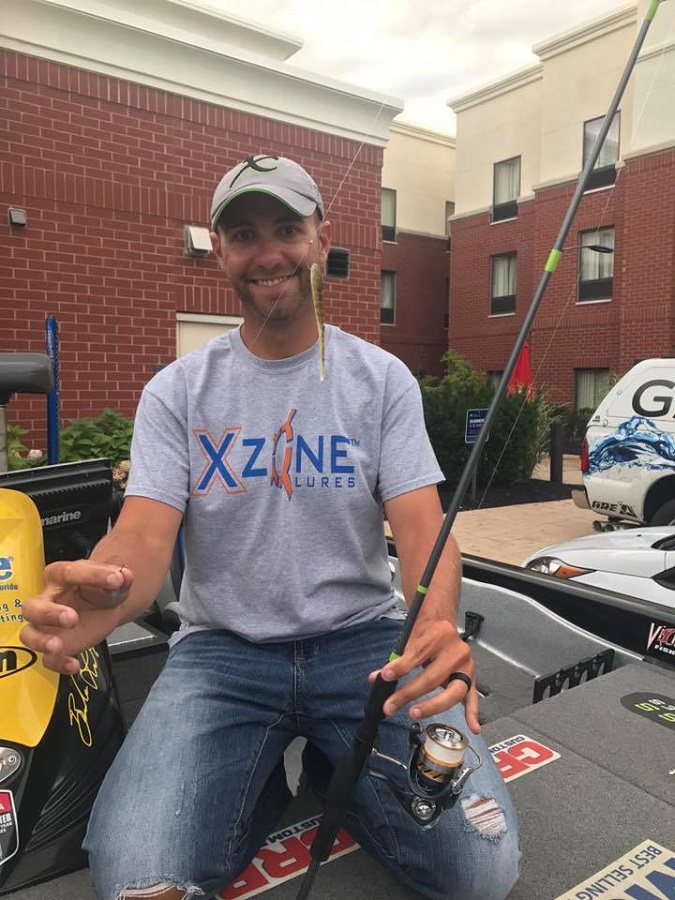 This little finesse rig has taken the bass fishing world by storm over the past few years and it has now hit the mainstream with several top finishes on the pro tours. Lester used it to help him to a 6th place finish at the Bassmaster Elite Series tournament on Lake Champlain. He was focusing on mooring buoys, small targets that were holding big smallmouth.

“It is really hard to fish the Ned Rig wrong as long as you are fishing it slowly and around targets. Many times they will hit it on the initial fall, so I like to cast it to a target, let it fall on a slack line and then shake it a few times in place before dragging it,” he begins. “Once the bait is a few feet from the target, I will reel it in and make another cast to a target and typically do not bring it all the way back to the boat.”

The bait he uses is a soft-stickbait called the X Zone True Center Stick. It is a 5” bait that he cuts down to 3” to fit on the new Mustad Grip-Pin Ned Jighead.

“The cool thing about that head is that it comes in 1/8 oz., 3/16 oz. and ¼ oz. and all of those sizes are available with 1/O, 2/O and 3/O and the hooks have a very sharp Mustad Ultra Point. That really opens it up to the types of baits you can use and gives you more options,” he says. “The other cool thing is the Grip-Pin holds your bait in place very well. With this technique, you can get a lot of sunfish, perch and little fish pecking at the worm and pulling it down the shank and that stops that.”

Another key to his system is a medium-light rod and hi-vis braid. His setup is a 6’9” ML MHX rod, paired with a 2500 size spinning reel that is spooled with 10lb Vicious Braid Hi-Vis Yellow with a leader of 8lb Vicious Pro Elite Fluorocarbon.

“The hi-vis really helps detect bites since I like to fish the bait with a slack line and the medium-light rod helps you make longer and more accurate casts,” he says.

This rig is a staple for bass anglers and there are many articles on the subject. One thing that Lester and other pros have started to experiment with is different hooks. Many are going to a straight shank for better hookups and less chance of the fish becoming unhooked.

“A lot of the drop-shot hooks have such short shanks that you often barely skin hook the fish because the hooks are so compact. I feel like the longer, straight-shank hook pins them much better,” he begins. The hook he has converted to is the Mustad TitanX Wacky/Neko Rig Hook.

While it is designed or Neko applications, it is Lester’s go-to for drop-shot fishing with an XZone Slammer and Slim Slammer plastics.  He uses the exact same rod, reel and line setup that he uses for a Ned Rig when fishing a drop-shot in open water. When fishing these baits, he prefers a size 4 but added that the hook is also available in size 6, 2, 1 and 1/0.

He also fishes it very much like a Ned Rig.

When to Drop-Shot and When to Ned Rig

Since Lester uses both of these techniques in similar situations, the biggest factor is seeing how the fish are set up on the graph.

“The first thing I look for is how the fish are positioned, if they are suspended some or if there is a little grass on the bottom, I will reach for the drop-shot,” he shares. Sometimes he says it doesn’t matter as both techniques will catch hungry bass. “There are times though, that they will prefer one over the other so I have them both rigged up and ready.”

The drop-shot and Ned Rig are two techniques that excel when fishing is tough because of fishing pressure, weather conditions or very clear water. Lester has realized that these finesse techniques are a one-two punch that all anglers should have in their arsenal.