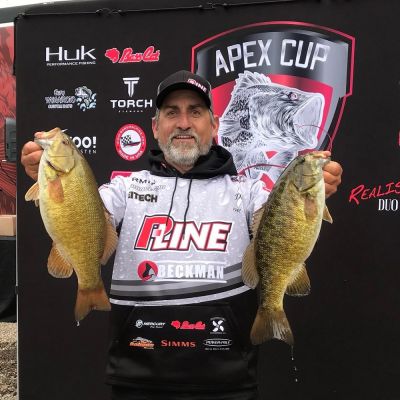 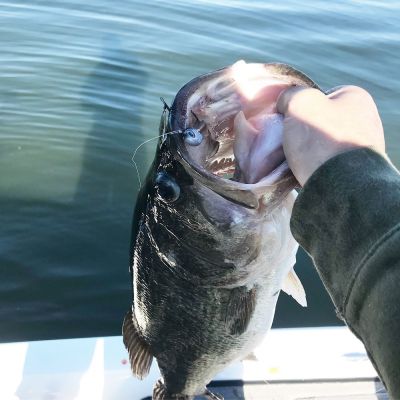 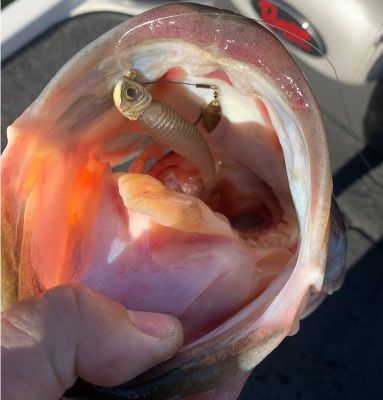 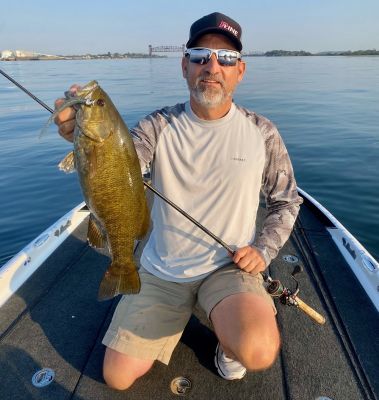 In the fishing world, the P-Line name is well-known for producing fishing lines. This year, they unveiled a new line of lures called 1st Gen Fishing that started with three new products and will undoubtedly lead to more in the future. The first to be released is the Top Spin, FlashX Swim Jig, and Jaw Dropper

APEX Cup Pro Tour pro Tony Franceschi was part of an early group of anglers to field test the new products and has already incorporated them into his arsenal, catching bass from Clear Lake and Don Pedro in California to Washington's Columbia River.

He shares some insight about how to fish the three new items from 1st Gen Fishing.

Underspins are great tools for catching bass, especially when fishing for bass, keying on shad and other baitfish. The flash and vibration from them are great for attracting fish, but they have one downside and that's when fishing them right along the bottom and when in shallow water.

The Top Spin is just like an underspin, but the blade is on the top of the bait, making it more visible to fish when crawled right along the bottom.

"It's a great alternative to an underspin and works great in place of one and works better when you are fishing it slowly on the bottom," he said. "That's when you lose some of the flash and vibration from a regular underspin because the blade is hitting bottom."

He also sees it as a better option when fishing extremely shallow water.

"When we first got to use them on Clear Lake last winter, we were catching fish in one to three feet of water with it," he shared. "I feel like that's too shallow for a standard underspin to work correctly unless you hold your rod tip way up high."

Franceschi has also had success rigging a creature bait on it and flipping and pitching docks, giving the bass a new look.

"That's another great thing about the Top Spin; it has a great action as the bait is falling whether in shallow or deep water," he said. "I like to pitch the ½-ounce version around on 20-pound P-Line Tactical Fluorocarbon. If I'm using a lighter one, I'll fish it on 10 or 12-pound line."

Like the Top Spin, the FlashX has a unique design with a blade at the top of the bait. It's essentially a swim jig with the addition of flash from the blade.

"I fish it in all of the places you would throw a spinnerbait, swim jig, or ChatterBait," he said. "It's a skirted bait that you can fish everywhere. It also skips very well under docks."

"I like to fish it on 15 or 20-pound P-Line Tactical Fluorocarbon for most instances but will go with their 100% when fishing around rocks and wood," he said. "That line is a little more abrasion resistant than Tactical and has less stretch as well."

Franceschi likes all three new items but believes the Jaw Dropper is probably his favorite of the bunch. It's a unique jighead that you can fish with various soft plastic baits as it generates an underwater "walk-the-dog" action.

It excels for vertical fishing, but you can fish it horizontally with a standard cast, according to the P-Line pro. He'll fish it with various soft plastics, including straight Roboworms, small flukes, and the 4.5" Missile Baits Quiver Worm.

"It's so unique and has an amazing action no matter what bait you use," he said. "I wouldn't go with any bait thicker than the Quiver or the size of a six-inch Roboworm, or you'll rob it of some of the action."

Fishing the Jaw Dropper can be done with slight twitches of the rod. This is how Franceschi fishes it with spinning gear with 8-pound P-Line Tactical Fluorocarbon and it allows the jighead to do its thing and get the bait to dart.

"It's not just a few inches; it will move the bait quite a bit," he shared. "I like to give it a twitch and let it fall on a slack line. Then, I'll pick it up to twitch it again and to keep it moving. I've found that the constant twitches give it the best action and is when you get the most bites."

The three new items from P-Line and 1st Gen Fishing have proven to be very innovative and should be the start of much more to come from the new venture. They will be available for sale in the coming months and they have already been catching fish for anglers like Tony Franceschi.