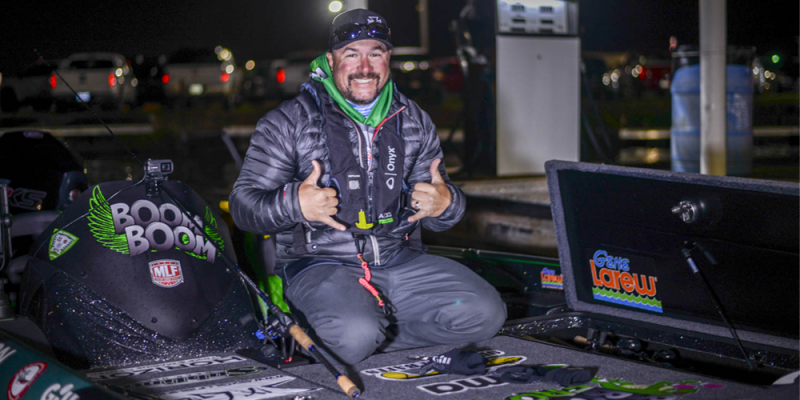 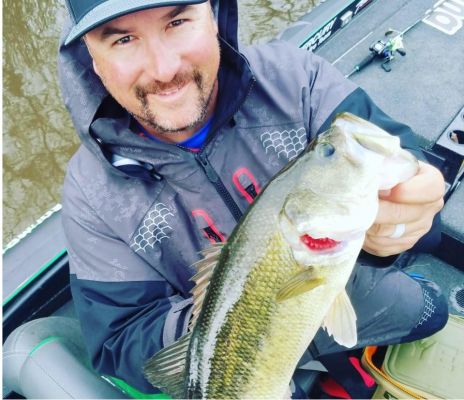 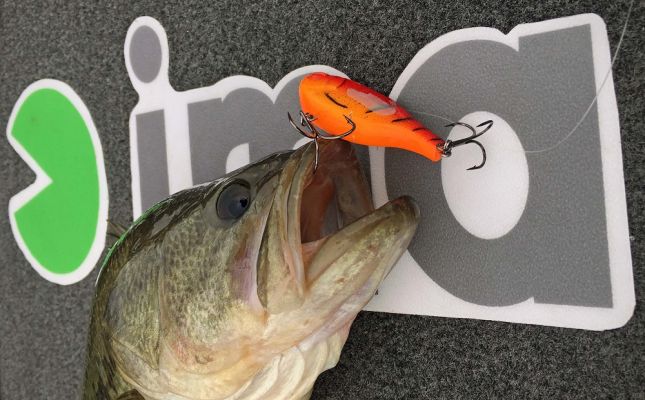 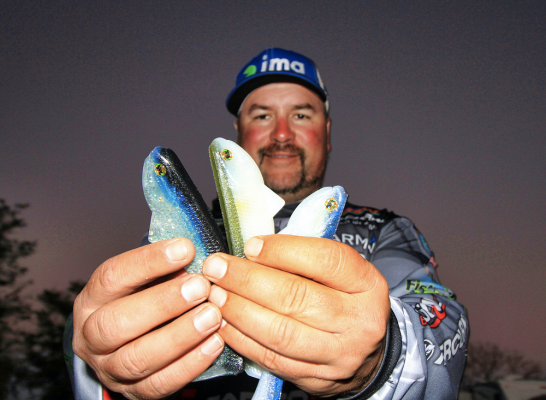 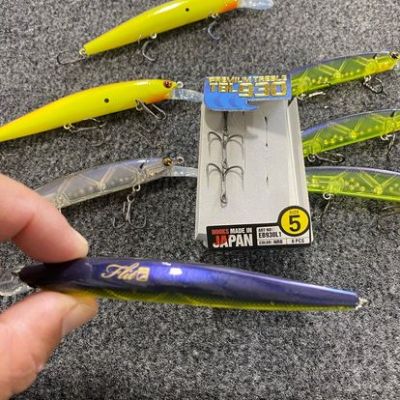 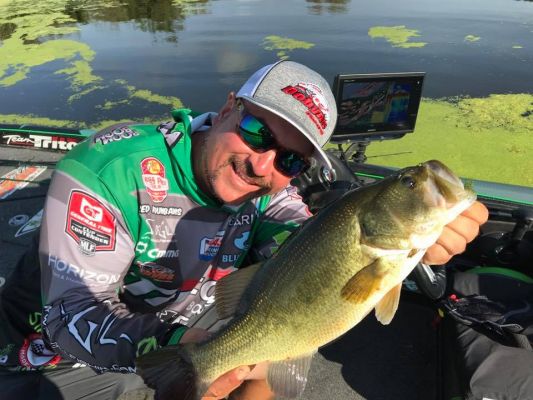 When the anglers fishing the Major League Fishing Bass Pro Tour REDCREST arrive at Lake Palestine in Texas, many of them will be seeing the lake for the first time. It is a relative unknown to most anglers in the field but should produce some giant fish. Fred Roumbanis will be fishing the event and he’s excited to get back there after a quick pre-practice scouting mission.

“I spent most of my time idling around and checking it out, but for the short time I did fish, I know it has some big ones in there,” he says. “I was there for a day and a half and barely fished but caught a seven-pounder. Most of the time, I was mainly seeing where I could run, which wasn’t many places.”

The lake is filled with stumps and underwater obstacles and that has Roumbanis a little cautious, but he knows each of them will be a potential hiding spot for a big Texas bass.

While touring the lake, Roumbanis saw plenty of stumps but noted that there are quite a few ditches and drains, two things he plans to attack for these pre-spawn bass.

“The water should be in the 50s, which doesn’t let me fish as fast as I like to,” Roumbanis begins. “I will be targeting the places where I think the fish are staging before they start spawning. I think you can catch them on a variety of different baits. Everything from jigs, vibrating jigs, and crankbaits to a lipless crankbait, jerkbait, or swimbait could be good.”

Navigating through the many submerged trees and stumps will be part of the game at REDCREST, according to Roumbanis.

“The lake has some gnarly terrain,” says Roumbanis. “It isn’t that big of a lake, but it takes time to get from one place to another. That will all be part of the strategy.”

Roumbanis says the potential for a stack of big pre-spawn bass is there, but he’s hoping for a shallow crankbait bite.

“I’m banking on some warmer weather so I can fish shallow,” he says. ”The place is full of stumps and I plan to use my ima Square Bill and bump it around the stumps. That bait is so good for banging off of cover and it is one of my favorite baits this time of year.”

For colors, he plans to stick with the tried and true for early season cranking.

“I think the brighter colors will be the best,” he says. “Chartreuse with black back and the bright white colors should be the best because of the water color.”

Roumbanis would likely fish a swimbait every day if the fish wanted it and he’s hoping it puts some fish in the boat for him at REDCREST. His signature series of Optimum Baits Boom Boom swimbaits come in several sizes and rigging options and he says they will be ideal for the standing timber and numerous docks along the lake.

“I’ll fish them up shallow around the docks, but also slow roll them a little deeper in the ditches and drains,” he says. “During my trip there, I spent a lot of time making my own map on my Garmin and found a lot of subtle areas that looked like nothing. I found some little channel swings and things like that and those spots that others overlook can be really good this time of year.”

Two other lures that Roumbanis could see working at REDCREST are a lipless crankbait or a jerkbait.

“I plan to fish the ima Suspending Vibration around the edges of docks or around stumps,” he says. “Since it suspends, it is great around that type of cover. I’ll also use it to cover all of the shallow flats I found.”

For jerkbaits, he will opt for the ima Flit 120, one of his all-time confidence baits for pre-spawn bass.

While Roumbanis seems to have committed to the shallow bite based on what he saw during his practice scouting trip, he’ll still keep the fish honest when he gets there for official practice.

“Everything about how it is setting up tells me to fish shallow, but I could be wrong,” he admits. “Pre-spawn with dirty water usually means the fish should be shallow but look at last year on Lake Eufaula (Alabama) when Jacob Wheeler won it offshore. I think I’ll stay shallow for this one unless I find something deeper when we get there.”

The site of this year’s REDCREST is a mystery for many fishing fans, but it may be a slugfest if things line up. The lake is home to many hazards underneath the surface, but it is full of giant largemouth and they are hitting it right in the pre-spawn period when the bass are at their heaviest of the year.