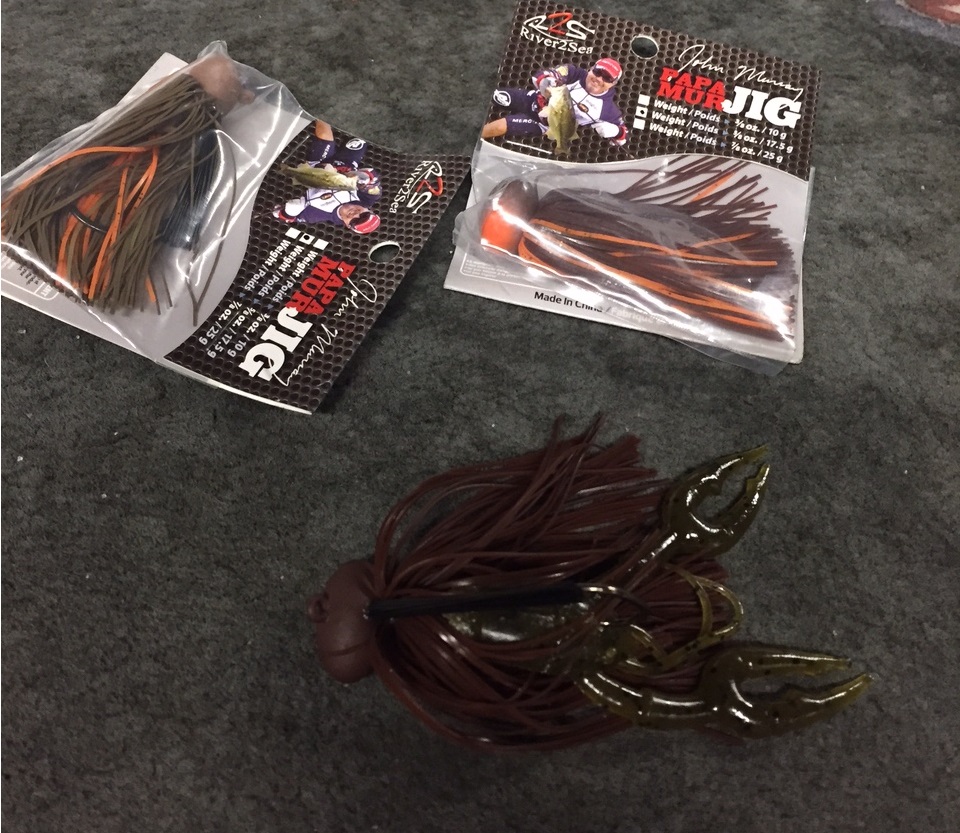 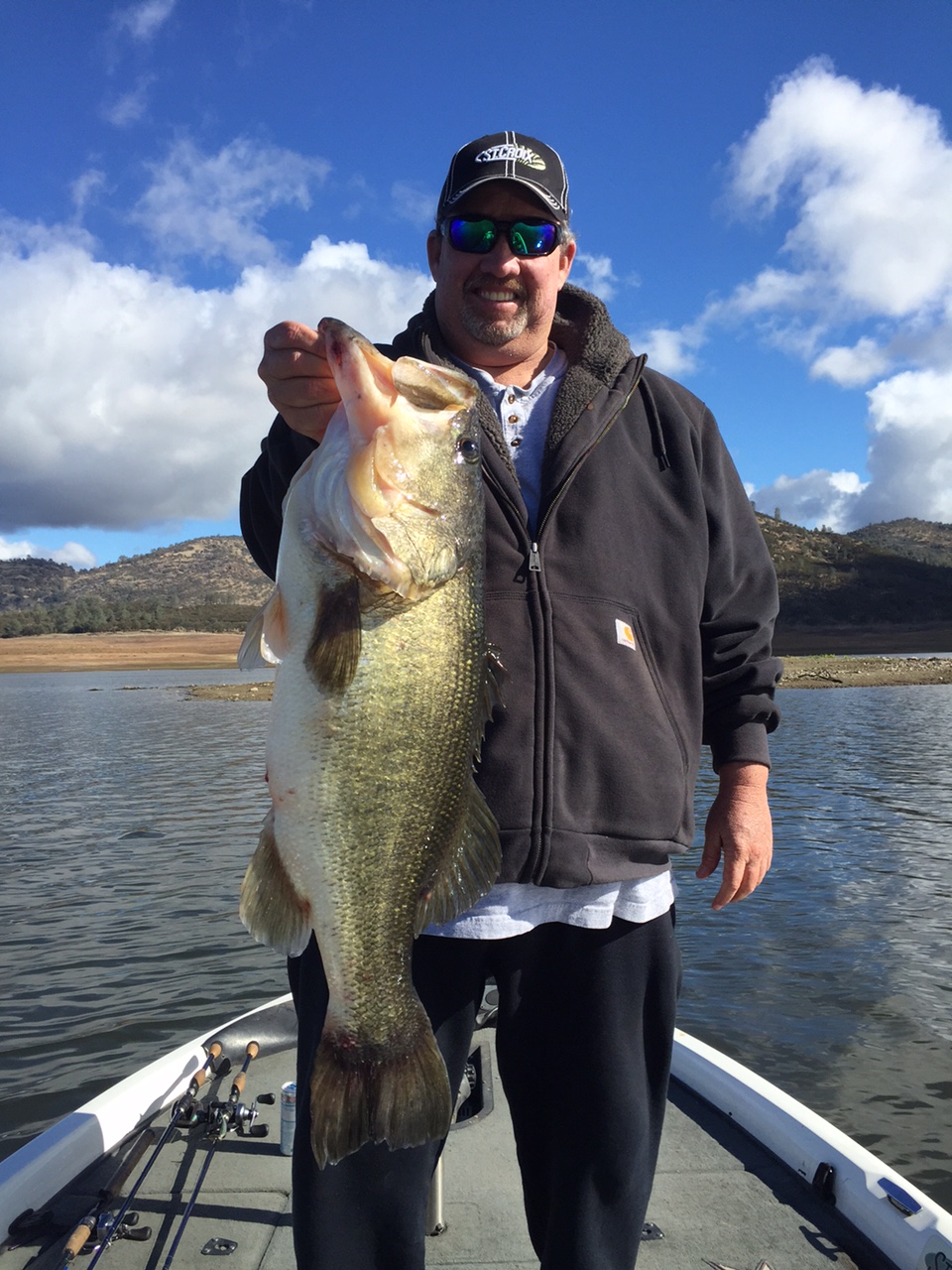 Prior to December of 2014, Lafever had fished Hogan for three decades with his best going for 8-pounds. Last year he caught a personal record double-digit on the lake.

“Geographically, it wasn’t that far apart,” said Lafever. “There is some talk of it being the same fish. Last year, we didn’t get to weigh it; we just knew it was big. This year, we got to put it on a scale.”

He noted that it was the only bite that he got all day.

The conditions were post frontal. The lake high for the day was 61 degrees. It was slightly stained - tea colored. The water levels are low and there is no dock available for launching