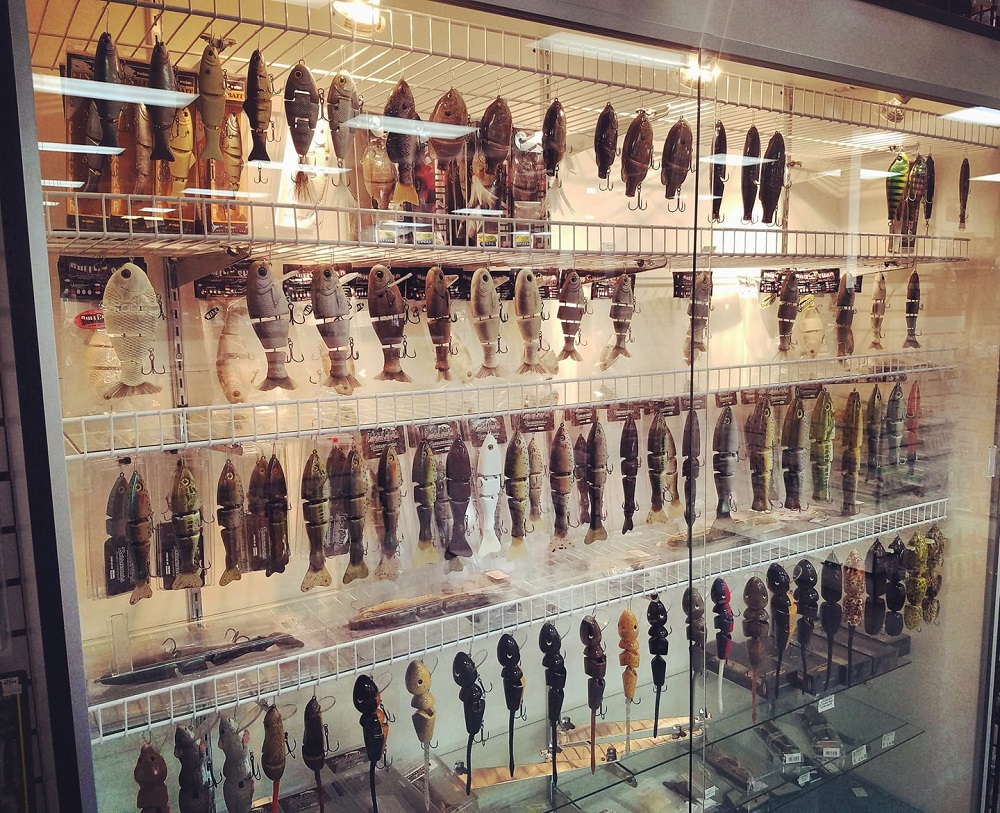 Diamond Valley Lake is one of the premier fisheries in Southern California and Last Chance Tackle is the go-to tackle shop for DVL and Lake Perris anglers. 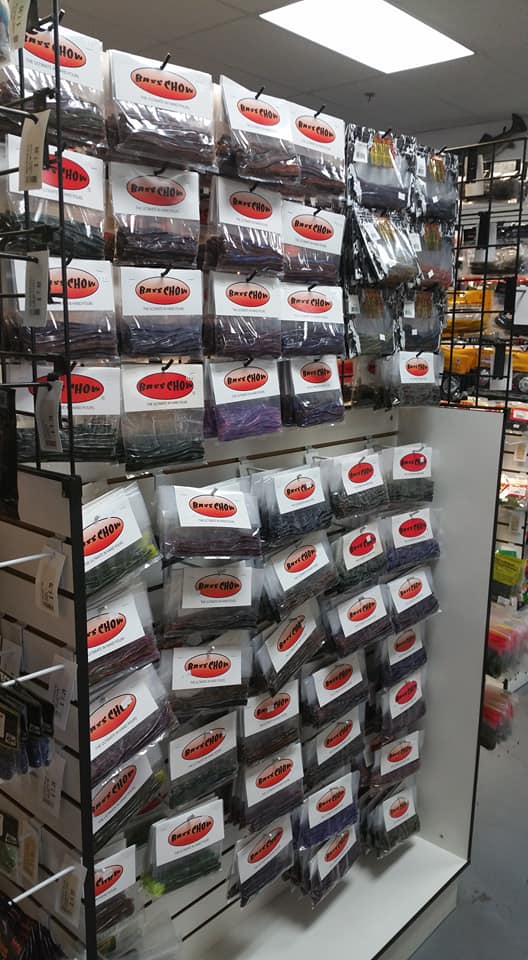 They keep up to date with the lakes, and Matt Magnone shared the hot baits and what is working right now.

Currently, the lakes are fishing tough, and Magnone says it is all due to the transition period as bass change from their fall to winter patterns.

“You have fish moving deep, but they are everywhere now. They can be caught from the bank to 65-feet of water right now. It is a grind, but that is getting guys to stick with their confidence techniques and using what has worked for them over the years,” he says. “Jigs, big worms, swimbaits and finesse stuff for the finicky bass is what people are buying right now.”

The football jig has proven itself in all seasons, and right now on DVL, they are producing fish.

“Our top three selling jigs are Johnny C’s California Reservoir Lures, Revenge and Bass Patrol. All of the natural browns and green pumpkins are selling as well as PB&J and brown with orange,” he says.

When it comes to top soft plastic trailers, Magnone says it all comes down to preference.

“This comes down to each angler and how they want the jig to look, but Yamamoto Flappin’ Hogs, Sweet Beavers and Chigger Craws always do well. It’s a little bit of everything right now.”

One way to get a big bite right now on DVL is to use a nine to 13-inch worm.

“Anglers in our area are big on two things: swimbaits and hand pours. Upton’s and Bass Chow are two of the best selling big worms in our store,” says Magnone.

Straight tails are the preferred offering right now, and several colors are working and catching bass, but one that stands out consistently is Chocolate Blue Vein.

Swimbait fishing is big in the area and throughout the west, but anticipation is high now as trout stockings have begun.

“We have one coming up, and it should be great. The weather is right, and that should help the swimbait bite,” says Magnone.

Even besides the winter stockings, swimbaits always sell and put bass in the boat on area lakes. Hudds, Triple Trout and Roman Made are all brands that Magnone mentioned as best sellers.

“We can’t keep the Roman Made stuff in stock. We get a shipment, make a post to social media, and they are gone. We have to take the post down because they sold so fast,” he says. If you are looking for one, pay attention to their pages and be ready to go when they come in.

For Huddleston and Triple Trout, the eight and 10-inch baits in trout patterns are a solid choice for DVL. “The Hudd 8” in both 5 and 12 ROF are great and so are the Triple Trout in eight and ten-inch sizes. The Triple Trout would be my pick,” he says.

The light line techniques of drop-shotting and split-shotting have long been a staple in the area, and many anglers are turning to them this time of year.

“It’s been so tough during tournaments that a limit of any size has been getting a check, so guys are turning to finesse. Both curly and straight tail worms like Roboworms have been selling well,” he says. Typical “confidence colors" as Magnone put it have been selling the best. Margarita Mutilator and Aaron’s Magic were the two he named.

DVL anglers shopping at Last Chance Bait and Tackle have been gravitating to some of the most popular rods, reels, and line.

“Lew’s reels have been doing well. Shimano and Daiwa, too,” he says. “Megabass and Phenix rods are very popular, and both Seaguar and Sunline are great sellers here.”

For anglers visiting their location on 3356 Wentworth Dr. in Hemet, CA, they have an ongoing raffle with great high-end prizes.

“We try to make the prize pretty good and will add swimbaits and other nice prizes. You can buy a ticket or get one based on how much money you spent in the store,” says Magnone.

If you are not in the area, they have an online store at lastchancetackle.com that has free shipping for orders over $50.

Last Chance Bait and Tackle is a bass store right on the way to DVL, and the staff is fully aware of what is going on at the lake. They fish and know their stuff. Matt and the rest of the team will be happy to point you in the right direction on your next trip to the lake.