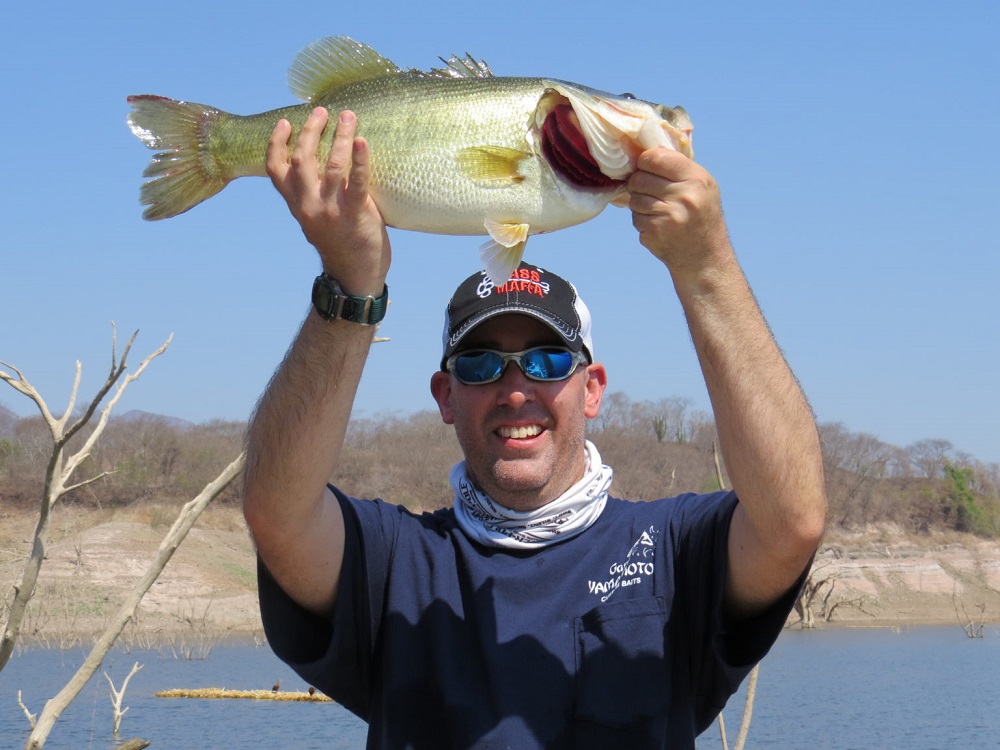 After two-plus months away from the Inside Line, I’m back. Thanks to all of you who inquired about if and when Pete Weighs In would return. I’ve known for a while that I would return, but was waiting on a few dominos to fall before I could get back to it.

Now I’m ready to get to writing – at least twice a week for the foreseeable future, more when the mood strikes me.

So what’s going to be different?

Nothing, as far as I know. I’ve talked to the powers-that-be at GYCB and they’ve assured me that I can keep doing what I’ve been doing here for more than a dozen years. That makes me very happy – the previous “administration” gave me a unique forum and now that’s it’s being upheld I don’t intend to squander it.