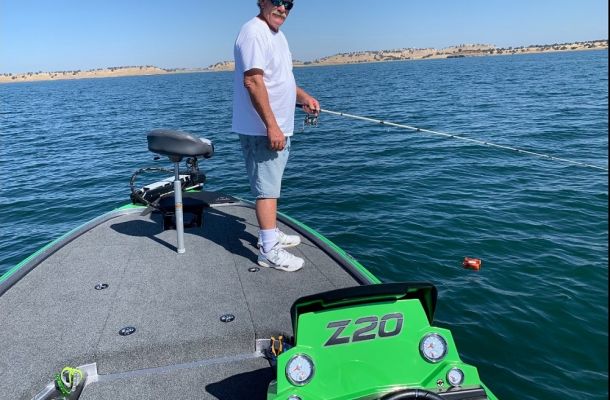 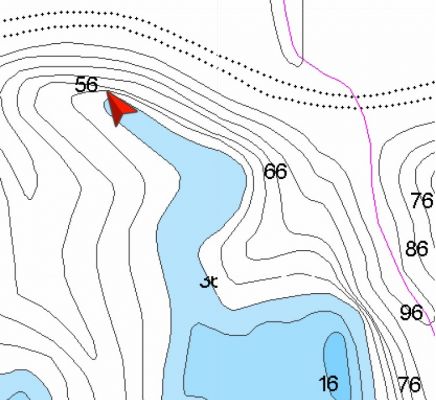 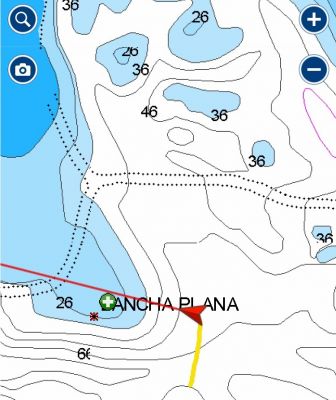 I wanted to share with you guys something that happened while I was breaking in my new boat.

First of all, I have to start by saying I ordered a new 2020 Z20 Nitro which I was excited about and then I have to say… I had to wait what seemed like forever for it to arrive, which I was not excited about. Needless to say, I was without a boat for about 3 months… wishing I was fishing.

When I ordered my boat, I did not order my Lowrance electronics to be installed on it. I decided to order them online. I took advantage of a Lowrance special, so when my boat got finally got here… it was graphless.

I knew it would take a couple more days before I would receive them, but I had to get it out on the lake.

I live at Camanche, so I called up my buddy John and we quick hit the water. My main goal was to get the engine “break-in “done but....   I had been without a boat for a couple of months and the urge to pick up a rod and reel was real strong.

The next thing you know John and I were chucking topwater baits over some visible rock piles right underneath the water in the back of a cove. At first, we had no luck and then I got to thinking….  we need to catch at least one fish to break the boat in and it just wouldn’t be right if we quit before we put one in the box.

Knowing that at Camanche, most of the fish, this time of year, are out on humps and breaks in 15 to 20 feet of water, I started thinking again….. if we could only get out on some island tops, we could catch them.

And, then it hit me like a bolt of lightning!

About a year earlier, I downloaded the Navionics app on my phone. So, I told John, “watch this”!

I pulled out my phone, opened up the Navionics app and using it, we drove right to an island top. I hit the “spotlock” on my new trolling motor when we were right on top of the island and we started fan casting around.

So what I learned from this was even if your graphs fail or you’re just in a friend’s boat and it does not have GPS or you’re out trying to break-in your new motor and haven’t gotten your graphs yet, the Navionics app on your phone really works. It can get you out of a tight spot or even save your day.