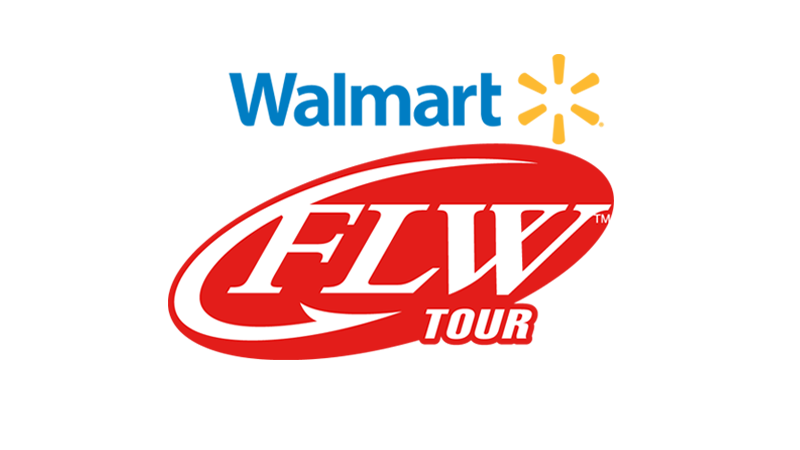 HUNTSVILLE, Ala. – Fishing League Worldwide (FLW) announced today the addition of a seventh Walmart FLW Tour event to the 2017 schedule. The 2017 season will now open at Lake Guntersville, Feb. 2-5, in Guntersville, Alabama.

“A seventh FLW Tour Major is something that many pros have asked for in recent years,” said Kathy Fennel, FLW President of Operations. “We announced our traditional six major events at ICAST last month, but we wanted to surprise the pros with this announcement to kick off the Forrest Wood Cup in Huntsville. On Saturday we will also unveil the 2017 Forrest Wood Cup date and location as part of the week’s festivities.”

The 2017 season will feature seven tournaments, broadcast in high-definition (HD) on NBC Sports Network, the Pursuit Channel and the World Fishing Network, which will showcase the best bass anglers in the world competing in the most competitive circuit in the sport.

Hosted by the Marshall County Convention and Visitors Bureau

Hosted by the City of Jonestown & Austin Sports Commission

Hosted by the Charles County Board of Commissioners

The full schedule and expected patterns/details for each fishery can be found at FLWFishing.com.

FLW is the world’s largest tournament-fishing organization, providing anglers of all skill levels the opportunity to compete for millions in prize money in 2016 across five tournament circuits. Headquartered in Benton, Kentucky, with offices in Minneapolis, FLW conducts more than 235 bass-fishing tournaments annually across the United States and sanctions tournaments in Canada, China, Mexico and South Korea. FLW tournament fishing can be seen on the Emmy-nominated “FLW" television show, broadcast to more than 564 million households worldwide, while FLW Bass Fishing magazine delivers cutting-edge tips from top pros. For more information visit FLWFishing.com and follow FLW at Facebook, Twitter,Instagram, YouTube and Snapchat: @FLWFishing.