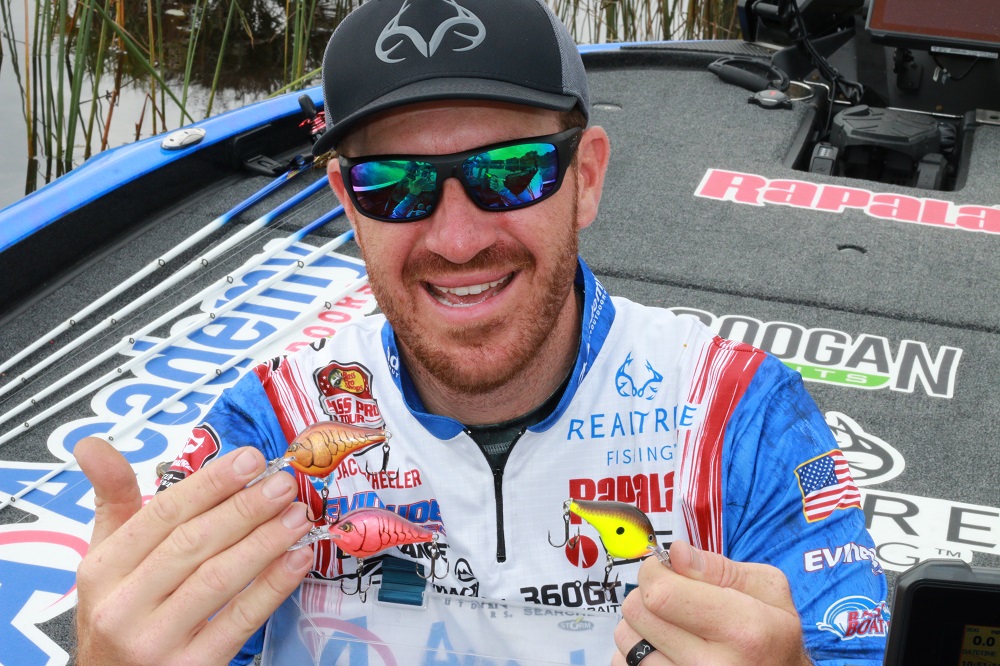 The upcoming Bassmaster Classic will be held in Knoxville, and the Tennessee River will be the playing field. The Tennessee River is a famous river that makes up famed waters such as Guntersville, Pickwick, Wheeler, Chickamauga, and Kentucky lakes and several more. While most of the field is very familiar with all of those bodies of water, the area around Knoxville is a relative unknown.

Jacob Wheeler will be fishing this event, and even though he now resides in Tennessee, he is like most of the anglers in the field who are not sure how the game will play out.

He already holds an FLW Forrest Wood Cup title and would like to become the sixth angler in history to hold the championship trophy from both FLW and Bassmaster.

Here are his predictions for the 2019 Bassmaster Classic. 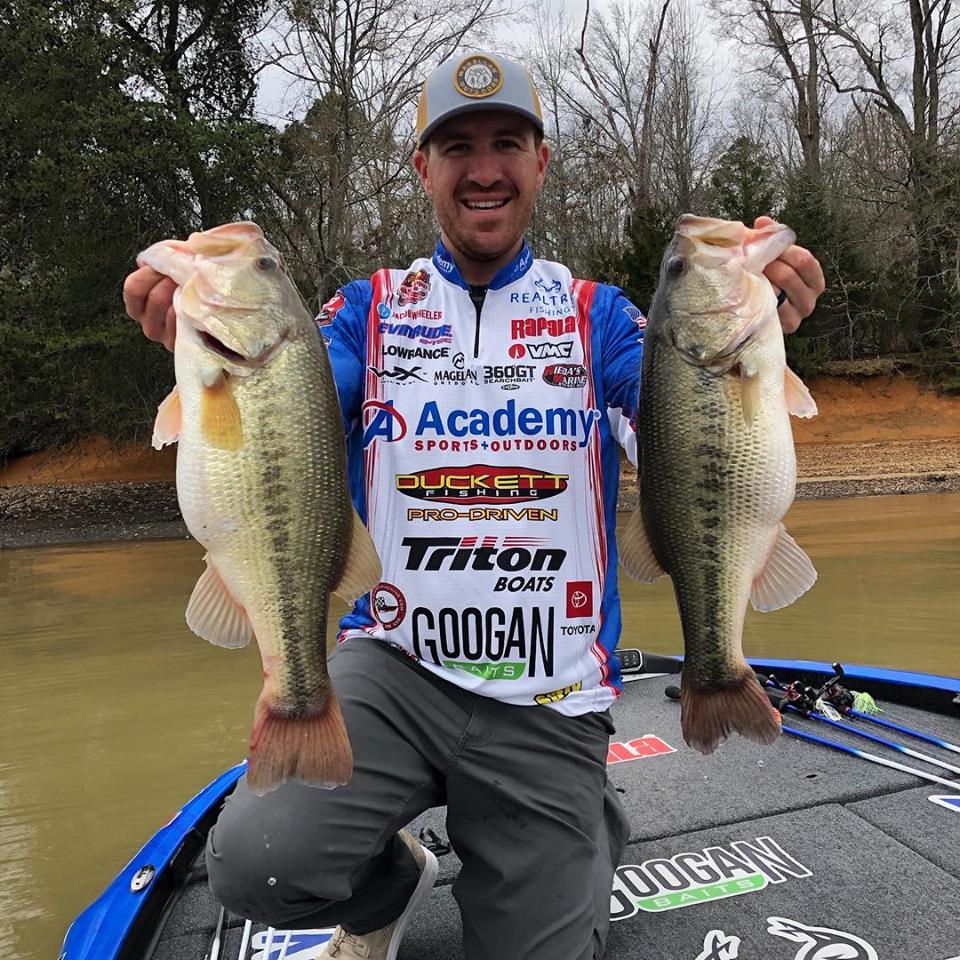 READ RELATED: 3 Reasons You Should Fish a Tokyo Rig with Iaconelli

“I have very little experience around Knoxville, but I live on Chickamauga and have plenty of knowledge of the Tennessee River lakes,” begins Wheeler.

He says one of the main differences about this stretch of river compared to others is the species that live there.

“It will be a little bit different because there are quite a few smallmouths around Knoxville. From what I know about it, they could be a huge deal in this tournament,” he believes.

Both largemouth and smallmouth will be weighed, but Wheeler says one of the problems with the brown fish is the size limit.

“They have to be 18-inches to keep there, and you are not guaranteed that you will be able to catch five of those every day. An 18” smallmouth is a pretty big one, probably three and a half pounds. Southern smallmouth are pretty skinny, a fish that long up north would easily be four pounds,” says Wheeler.

Many patterns could into play in Knoxville, and the weather will determine much of that and also how far along the bass are into their spawning cycle. The cold is a wildcard, and the fish could be full-blown pre-spawn or still in their winter mode according to Wheeler.

When asked to predict the winner’s weight, Wheeler said it is difficult to guess since there have not been many significant tournaments here.

“Guessing the winning weight is so tough, and I might be completely off, but I think 15-pounds a day will be solid. It should take around 17-pounds a day to win,” he predicts.

As of now, Wheeler believes there will be three main patterns that he plans to use: cranking transitions, throwing a jerkbait, and fishing a lipless crankbait.

Wheeler feels that the bass should be on their way to their eventual spawning locations and that sets up nicely for crankbait fishing.

These lures excel just about anywhere in March, and Wheeler plans to have them tied on and ready.

“I will be using the Shadow Rap Deep because jerkbaits are always good in the pre-spawn and we will most likely have shad dying off, and that is great for jerkbait fishing. I think jerkbaits are going to be a huge deal in this Classic,” adds Wheeler.

Wheeler sees two scenarios where a lipless will be useful: cold water or stained water with fish feeding on crawfish.

“Potentially, a Rapala Rippin’ Rap will be a big deal. If the water is still pretty cold, I will fish it like a blade bait and ‘yo-yo’ it up and down from the bottom,” he says. “That is a great way to fish a lipless when the water is still cold and because of how that bait is shaped it makes it easy to do it.”

The other way he may fish a lipless at the Bassmaster Classic is if the fish are a little closer to spawning and the water is stained.

“Right before they move up and start to spawn, they like to get on top of flats and start eating crawfish,” says Wheeler. “This is another great way to fish the Rippin’ Rap.” He added that he would match his colors accordingly and go with one of the several red or craw patterns Rapala offers in this bait.

This year’s Bassmaster Classic offers a new venue for this biggest bass tournament in history, and that should provide a reasonably level playing field for those who qualified. As with all March Classics, the weather will be the most significant factor and determine what the fish are doing and how good the fishing is.

Jacob Wheeler will be out there on the first day of the event on March 15th, and he hopes his crankbait, jerkbait, and lipless crankbait predictions are the correct ones.