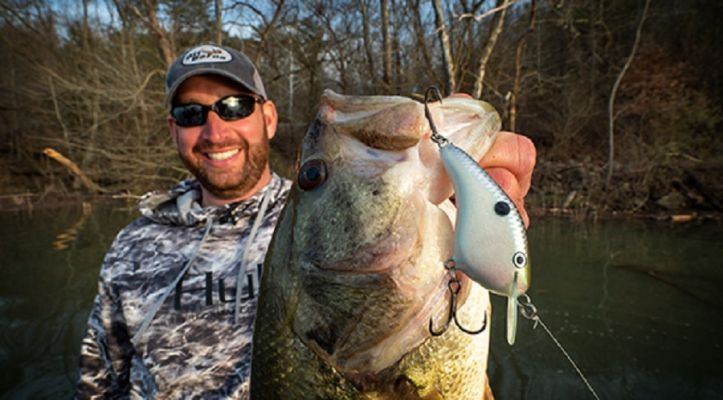 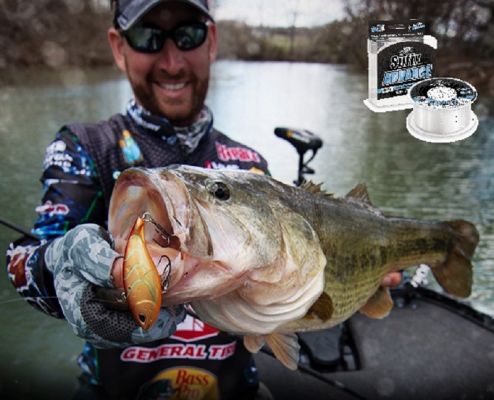 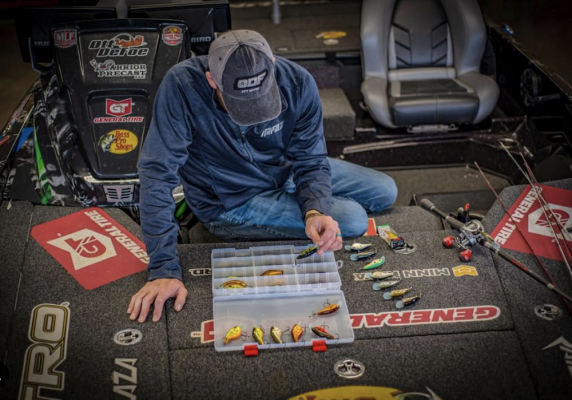 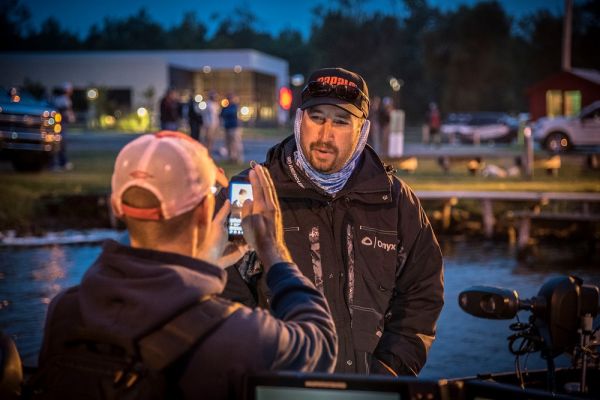 Tennessee pro angler Ott DeFoe is itching to get to Texas for Major League Fishing's championship event, the 2021 REDCREST. He's won at the top level of the sport with a 2019 Bassmaster Classic win and last year; he won in Texas at the Bass Pro Tour that started on Lake Fork and ended on nearby Lake Athens.

He should be considered a favorite to win this event and has proven to be a favorite anytime he launches his boat.

READ RELATED: Jerkbaits with G-Man; Swindle breaks it down

DeFoe did not visit the lake before it went off-limits to scout it out, but he believes it will be a great event. Last spring, he won the Bass Pro Tour event on Lake Fork. That event had the final day on nearby Lake Athens and he put on a crankbait clinic to take the win.

"It is close enough to Athens that it should have some similarities," DeFoe believes. "Being so close and in that part of the country, I know it will have some absolute giants living there. There should be some huge fish caught and I saw that a 13-pound ShareLunker was just caught there. How cool would it be to catch one of those in this tournament? It could happen."

DeFoe has researched the lake to the extent he is allowed via the internet and with his mapping tools and likes what he sees.

"It has plenty of stumps and wood," he says. "There is also a good number of docks which could be a player. It looks like it will set up to be a great pre-spawn tournament and there is plenty of cover to target."

When DeFoe launches his boat for practice, he says three baits will be tied on due to his confidence in them and the time of year.

"I'll have a Rapala DT-6, OG Slim, and a Storm Arashi Vibe," he says. "I can't imagine why they wouldn't stay on my deck for the entire tournament. They are great for catching fish during the pre-spawn anywhere we go."

The DT-6 has become a standard for crankbait fishermen and is a well-known producer early in the year, but the new OG Slim is a different crankbait altogether, even though it will also reach depths of six-feet. DeFoe is a noted crankbait expert, especially when it comes to balsa baits. He had his hands in this crankbait's development and added that he used it successfully while it was still a prototype last spring.

"It is a much bulkier bait and that is important on lakes with lots of big fish and you want to show them a bigger profile," says DeFoe. "It has a different action as well and is much tighter and doesn't have near as much wobble, but it will still shimmy. It is sort of a cross between the action of a Shad Rap and the DT-6."

The final of DeFoe's starting lineup is the Storm Arashi Vibe that helped him seal victory at the Bassmaster Classic.

"I'll throw that on the shallow flats to cover water," he says. "For me, I like to fish a lipless to search and cover those expansive flats. It is so effective at doing that. There isn't much grass in Palestine, but a lipless does a great job when fishing around stumps and wood."

For colors, DeFoe believes red tones will be the key at Palestine.

"I'll be heavy in the reds," he says. "I'll have Red Crawfish tied on in the two diving baits and Classic Red for the Arashi Vibe. If the water gets into the mid-50s, I'll start switching over to shad patterns."

At first look, DeFoe thinks it will be a crankbait tournament, but there are some other possibilities.

"The lake has quite a few docks, so skipping a jig may be a way to catch them," he believes. "A vibrating jig is good everywhere we go and may be another factor. I could also see it being a spinnerbait or jerkbait tournament."

For spinnerbaits, DeFoe prefers the Terminator P1 Pro Series, a line of baits that he was tasked with selecting all of the colors and blade combinations.

"This time of year, a Colorado and Willow combo is great to get that vibration," he says. "I'll try a few different colors, but Nashville Sexy (white/chartreuse skirt) will be good if there is some color to the water. I'll use a spinnerbait in the really thick stuff that you can't fish a crankbait or lipless through"

When the anglers arrive at Lake Palestine in Texas, Ott DeFoe will be one to watch. He's proven that he can win the big one and his success with big Texas bass will make him one of the favorites to win the tournament.