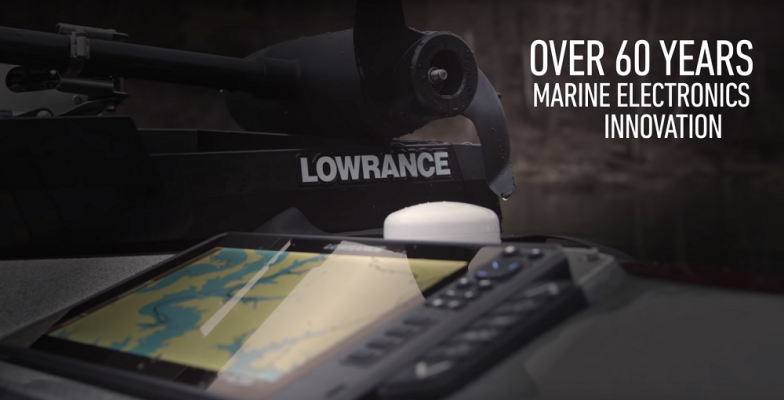 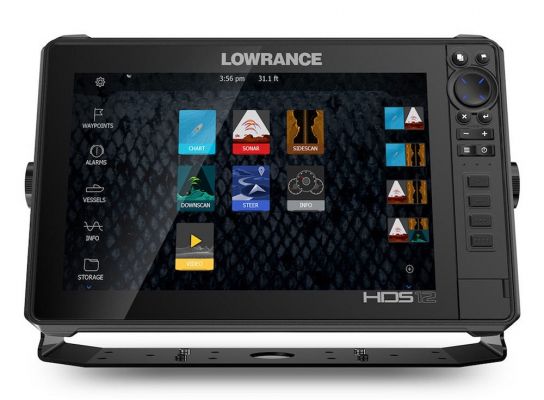 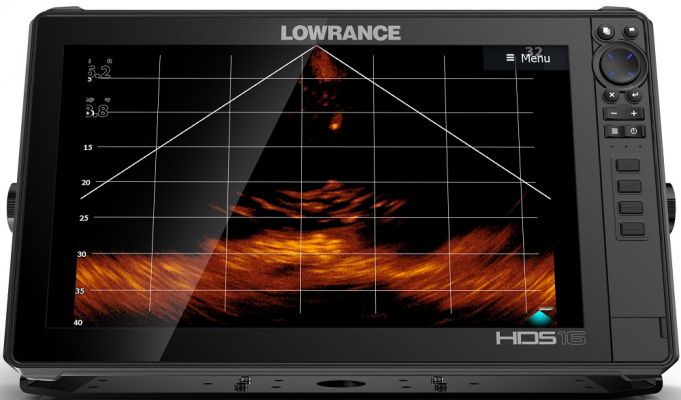 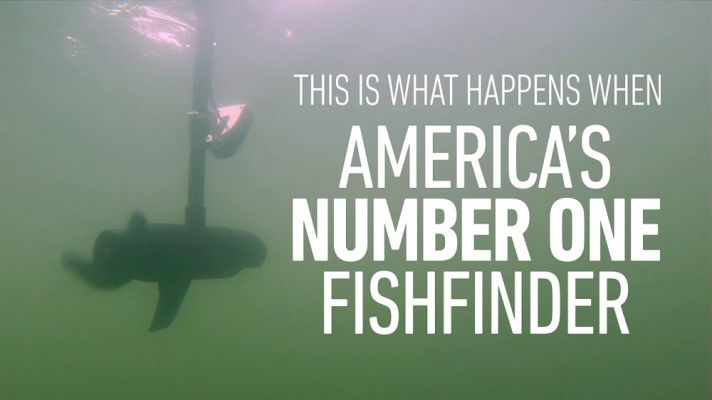 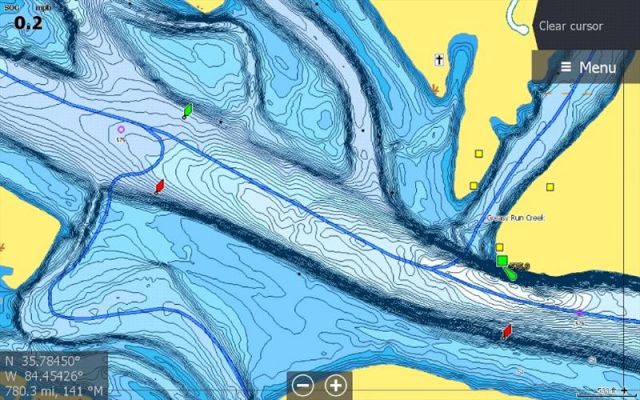 If you’ve been paying attention to the Lowrance social media channels you know they have some new items brewing. Everything from live sonar imaging to trolling motors is on the way.

They have also made some improvements to existing products like the HDS and Elite Ti series of chartplotters.

Here is a look at what Lowrance has been up to...

The HDS Live has a different look than previous generations of HDS units, and they have also added new features for both fishfinding and connectivity. The new line of HDS Live units has a faster processor, sleek look, smartphone notifications, and LiveCast Smartphone Integration.

The HDS Live units also allow for Active Imaging sonar, FishReveal, real-time mapping, auto routing with both C-Map and Navionics mapping cards, and more. Active Imaging 3-in-1 is a sonar of CHIRP, DownScan, and StructureScan with better clarity and higher resolution images. They also offer a 2-in-1 transducer that is just down and to the side.

The smartphone connection aspect lets you read texts and receive calls while your phone is stowed away safely. For the 12” and 16” units, there is another new feature: LiveCast™ smartphone integration. This feature allows you to watch videos, view Google maps, or anything you can imagine that is on your smartphone. An HMDI connection will enable you to see whatever is on your phone directly to your HDS Live unit.

The HDS Live units come in four screen sizes: 7,9, 12, and 16-inch options are available now. They are also compatible with the new LiveSight™ Sonar technology.

When the new HDS Live units arrived, it made sense that something “live” was coming. It is nearing availability, and Lowrance has offered a few sneak peeks in video form on social media.

The gist of this new technology is the ability to view things live as they happen beneath the boat. Every movement of baitfish, bass, and even your lure can be seen right before your eyes on your Lowrance unit.

The screen can be split and paired with Lowrance’s Active Imaging to locate fish and then anglers will be able to use the new LiveSight to view everything underwater in real-time.

A New Trolling Motor from Lowrance

The new trolling motor is another item that has been teased a few times this year. While most of the details are forthcoming, there will indeed be a new Lowrance trolling motor

It goes without saying that the new unit will work closely with Lowrance units. While the details have not arrived, it is on the way. It appears that full details will be unveiled at ICAST.

Right now, the Lowrance website simply says, “What happens when America’s Number One Fishfinder builds a trolling motor? Stay tuned for our next announcement on July 12th, 2019.”

The Lowrance Elite Ti units have proven to be a top-rated product because of the technology offered at affordable prices. They do many of the same things that the HDS units are capable of at a lower cost. Now, they have released a second generation with some added features.

The new Elite Ti2 offers a high-resolution screen with wireless networking and Bluetooth to show your calls and text messages. For fishfinding capabilities, it is compatible with the new Active Imaging Sonar if anglers have the transducer that is sold separately.

One of the unique features is wireless networking. Networked units can share all data like waypoints without any cables. The Lowrance Elite Ti2 is available in 7”, 9”, and 12” sizes.

Lowrance’s mapping product C-Map continues to add detailed maps for specific states. Currently, they offer a product called Lake Insight HD that covers regions, but they have been adding state-specific lake charts designed for serious anglers and those who fish tournaments. These map cards are called C-MAP Precision Contour HD.

So far they have released Alabama and Tennessee, but more states are on the way. The cards include depth shading, points of interest, satellite imagery, and one foot-contours.

Lowrance has been a leader in marine electronics for years, and they have continued to evolve with new technologies and ways to make their excellent products even better. These five new things from Lowrance are an example of that.