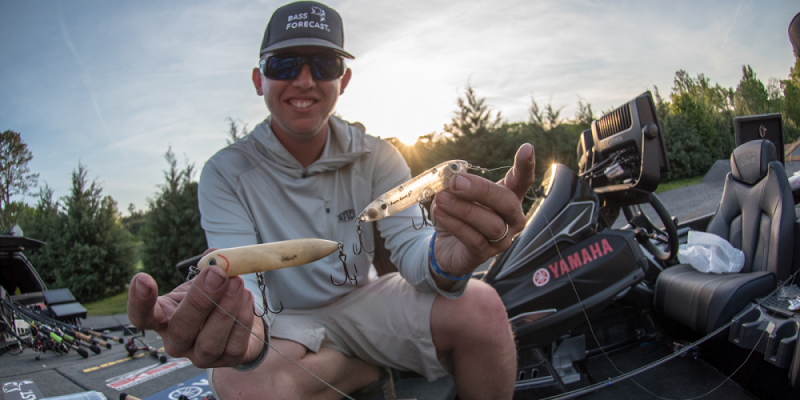 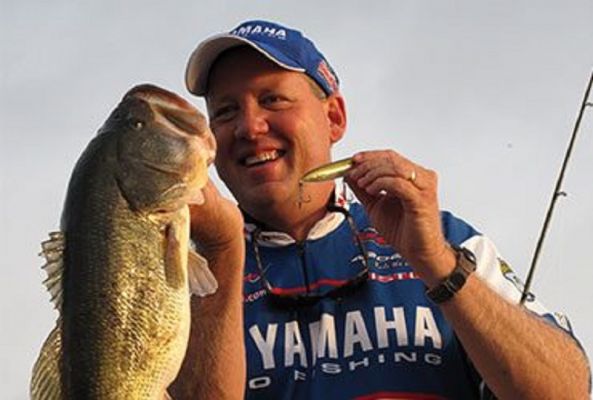 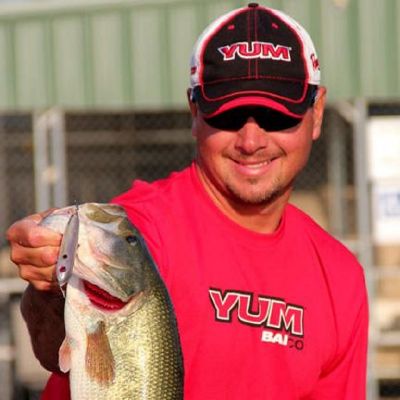 3 Tricks for More Bass with a Heddon Spook

One of the best topwater lures of all time is the Heddon Zara Spook. It’s been so successful that it has become the “Kleenex,” or the “Band-Aid” of the lure world where now any walking bait is often simply called a “Spook” regardless of the brand. It’s been catching them for 80-years and will continue to do so.

The basic premise of the bait is to get it to “walk-the-dog” along the surface. This action is a tried and true way to catch bass, but there are a few tricks you can add to catch even more.

Jones, Jr. is a longtime Zara Spook fisherman and said his go-to is the Super Spook Jr. “It works everywhere and is the most universal one they make,” he begins. “I use Bone 90% of the time and will switch to the clear version the rest of the time, those times when the bass are eating tiny baitfish.”

One modification he makes is adding a little bit of red to the bait. He believes this dramatically increases his hookup percentage for all three bass species but says it is vital for smallmouth and spotted bass.

“Spots and smallies are notorious for blowing your Spook out of the water and missing the bait. I found that adding a red circle with marker, right around the front hook gives them something to focus on since they are so target oriented when they feed,” he said.

Jones says the circle he adds is about half the size of a dime and adding it to the front hook is the key.

“Some guys add one red treble, but this works just as good. You want it on the front hook because that is the one that gets ‘em,” Jones said. “You don’t lose them when they are hooked on the front hook, and even if they miss it, the back hooks are right there to hook them.”

Like his son, Jones, Sr. is a big fan of the clear colored Super Spook Jr.

“It is the right size where you still get numbers of bites and still catch big ones. The clear color is what I use almost anytime the water is clear or calm,” said Jones. “The clear body hides the bait from them, and they don’t get as good of a look at it, but you still get the tantalizing walk-the-dog action that the Spook is known for.”

When fishing any of the varieties of Heddon’s Spooks, he often adds a second split ring to increase his chances of landing fish.

“I take off the hook and then add a second split ring. It does two things, it lowers the hooks further into the water and reduces leverage,” Jones said. “The fish can shake their head but can’t shake the lure as easily. This is especially important when fishing for smallmouth or spotted bass.”

In the old days, Christie was a fanatic about modifying his Zara Spooks and would drill them to add rattles, paint them with custom patterns, and more.

“All that changed when they came out with the One Knocker, it is the perfect sound, and they have so many great colors,” he began. Even though he doesn’t physically change the baits anymore, he does adjust a few things based on the conditions.

READ RELATED: The Versatility of Creature Baits with Jason Christie

One more thing he does is to add a snap to the front of the lure. “It just eliminates the need to tie a loop knot, and you will get better action with that snap.” Christie’s go-to Spook is the One Knocker but says they all have a time and place.

The Zara Spook was first introduced in 1939, and here 80 years later, we are still talking about how to fish it. It is a lure that has stood the test of time and continues to catch bass every year and everywhere. These modifications and tricks are sure to help you land even more bass with a Spook.