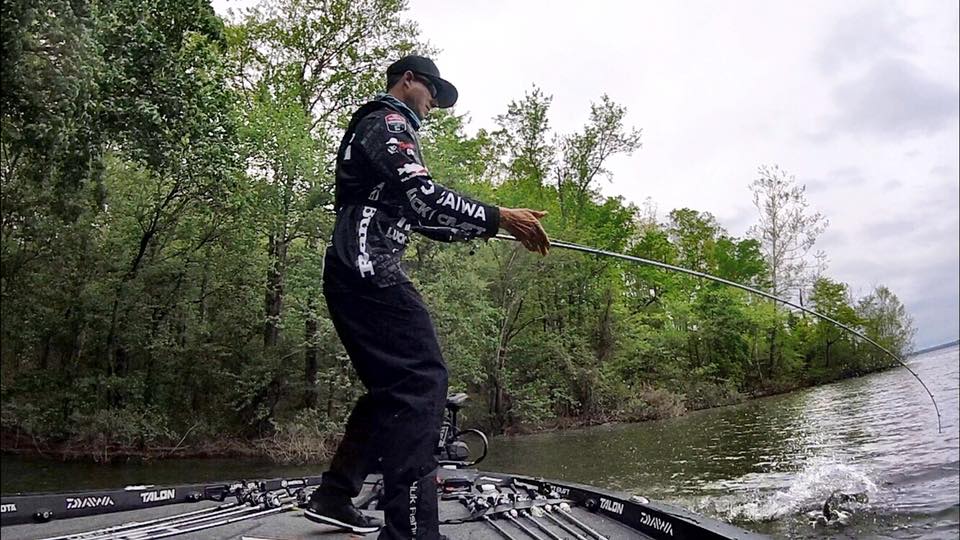 Here’s What Brent Ehrler is Fishing This Season

Each year companies come out with a host of new products. They often cover a wide range of techniques and applications designed for anglers at all skill levels.

Professional angler Brent Ehrler can use anything that his sponsors make, but the following are some of the new products that ride with him as he travels the country on the MLF Bass Pro Tour this season. 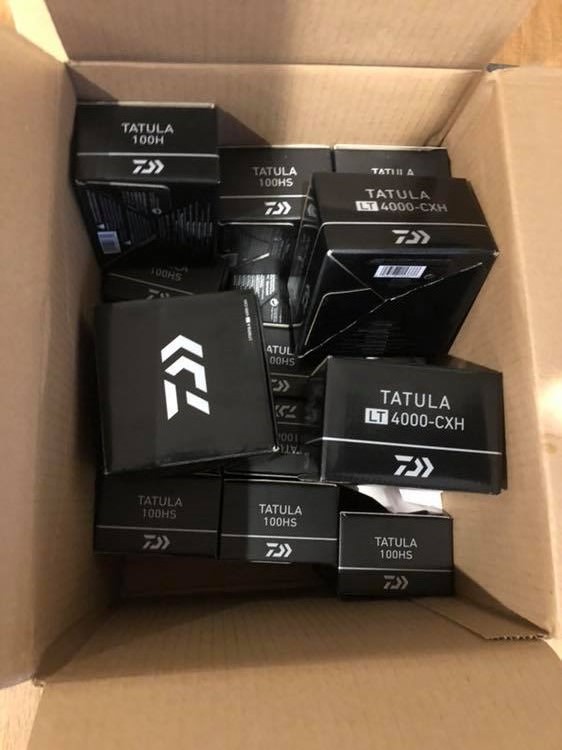 Keeping it Simple This Year

Ehrler has the opportunity to use any reel that they make from the entry level to the ultra high-end. With that said, he ordered one reel in just two different gear ratios for his entire 2019 tournament season.

Which Gear Ratio for What?

The Tatula 100 comes in three gear ratios, but Ehler says he can cover everything with the 6.3:1 and 7.1:1. He broke down what techniques he plans to use for both and also offers a use for the faster 8.1:1 model.

“If I am fishing a moving bait I am going to use the 6.3:1. That goes for crankbaits, jerkbaits, swimbaits, and any reaction baits,” he says. “For the 7.1:1, I am going to use that for any bottom contact baits.” His simple approach makes it easy to narrow it down to two gear ratios, but he says the 8.1:1 does have a good use, even if he is not taking them with him on the road this year.

“If you are fishing open water and need to take up line quickly, the 8.1:1 is good. If there is no cover around and you do not necessarily need to keep fish away from grass or docks, it can be good to use a faster reel like that for football jigs and Carolina-rigs so you can get pick up line and get a good hookset,” says Ehrler.

Brent Ehrler has had tons of success with spinning gear, and he says over the past several years, he has chosen to use larger reels. While the 2500 and 3000 size reels are the most common choice for finesse anglers, Ehrler likes a 4000.

“I feel like you have much more control with a bigger reel. You also get more casting distance, and you also don’t see as much line twist since you have a larger spool,” Ehrler believes.

His reel of choice is the Tatula LT that Daiwa first unveiled at ICAST 2017. “It is such a light reel (7.4 ounces for the 4000 size) that you don’t have any negatives with having a bigger reel. The Tatula LT is a very, very good reel,” he says. “The Exist is the best spinning reel you can put in your hands, but it costs much more than this one.”

In addition to rods and reels, Daiwa also has a line of soft plastics for Neko rigging that are made by Gary Yamamoto Custom Baits. Ehrler is a big fan of the baits and the new 4” Neko Fat that Daiwa recently introduced. In addition to the Neko, he has found success with it as a Ned Rig bait.

“The Neko Fat is a great worm, and the new size makes it a great choice for a Ned Rig. You can cut a little bit off or keep it at the 4” size,” says Ehrler.

READ RELATED: What’s New For Daiwa for the 2019 Season

Ehrler’s signature series rods in the Tatula Elite lineup cover many situations. In his cranking series, they are all glass rods. He designed them to fish just about any crankbait made, and the newest rod is one built for small crankbaits. It is a 7’2” medium and rated for lures between ¼- and ¾-ounce.

“It works great for 1.5 squarebills, small lipless baits and small diving crankbaits that you are fishing on 10- to 12-pound test. It is perfect when you need short, accurate casts,” he says.

His existing 7'4" medium-heavy and the 8' heavy are the other two rods. He likes the 7’4” for lures like big squarebills and vibrating jigs and says the 8’ heavy is perfect for baits that dive 15- to 20-feet deep.

Daiwa unveiled many great new products recently, but Brent Ehrler has selected these as must-haves and products that will help him on a variety of fisheries this year. 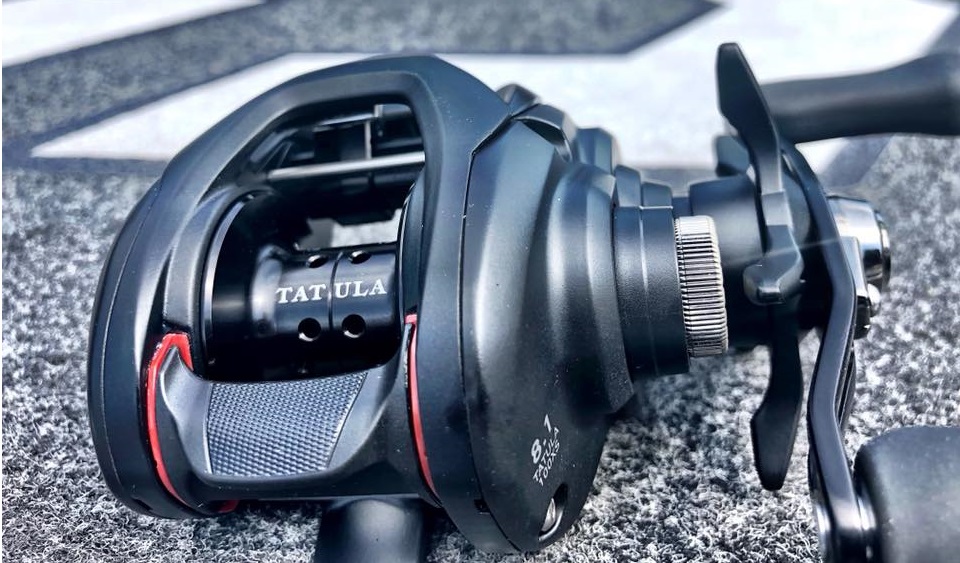