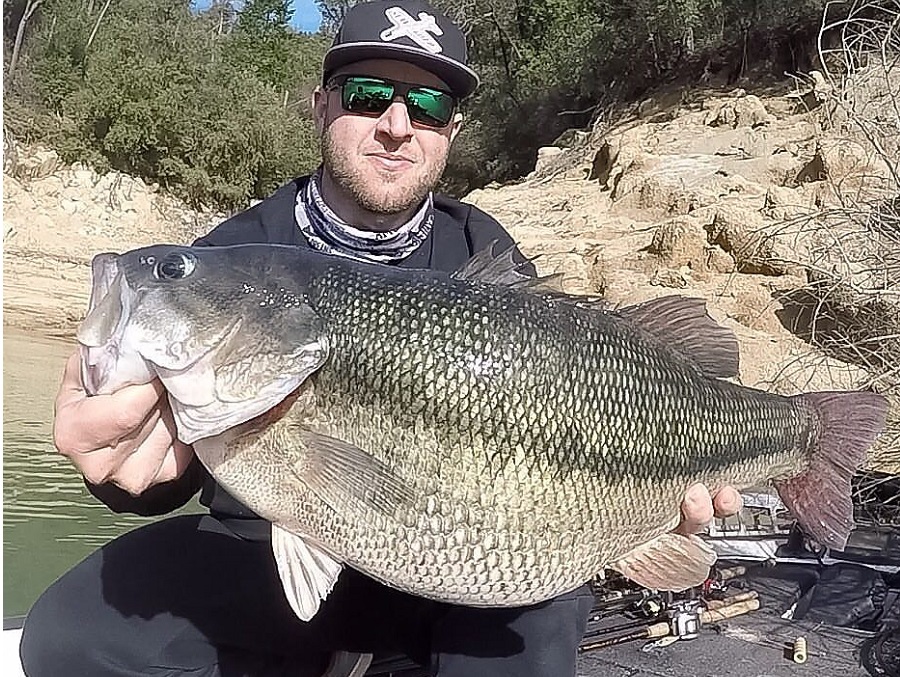 The information on Dulleck's catch has already been submitted to the International Game Fish Association (IGFA) for certification. He did not announce the fish catch on social media or to anyone (but close friends and family) until two days later - after he had submitted his packet to the IGFA.

Although he is tight-lipped on the lure that tempted the spot, Dulleck landed the 11-plus using 20-lb braid with a 12-lb fluorocarbon leader.

"I went light line Saturday and adjusted up (on Sunday) from 8-lb  to 12-lb; because of the mud," explained Dulleck.

He documented the catch with certification in mind, using multiple scales, recruiting several witnesses and weighing it with two video cameras, running simultaneously.

When the catch was announced it garnered attention throughout the fishing world and the San Jose portfolio trader achieved his goal of landing the world record spotted bass.

The entire process of catching the bass as well as the documentation was all filmed and Dulleck is still deciding the best way to share the footage.

“We have enough footage to have a movie," he shared. "I have the whole video from cast to catch, as well as the entire process of weighing the fish."

This region in California has seen multiple fish over 10-pounds caught in recent years that challenge the current world record of 10-pounds, 6-ounces, which was caught by Tim Little in 2015.  Since then, larger fish have been caught or are currently pending review, but Dulleck's fish weighs in higher than the other contenders.

“I have been following all of the big fish caught and which ones were properly certified and which were excluded for various reasons," said Dulleck. "I spent time educating myself on the process of the record and when I caught it, I over-documented it to make sure we did it right."

Fishing Bullards Bar After the Storm

Fishing conditions were not ideal when Dulleck and McAndrews went to Bullards Bar Reservoir, a body of water that has produced a number of record-caliber fish in recent years.

“We were just getting past all of the storms and the lake was as high and as muddy as I have ever seen it," he recalled. "The lake is usually clear; so I had never fished it under those conditions."

Over the course of the weekend, Dulleck reported catching only two small fish on Saturday. He made the aforementioned line adjustment on Sunday and started out the day with the 11 as his first catch of the morning.

The giant spot was the result of preparation and a focus on chasing the world record.

The bass was released alive. 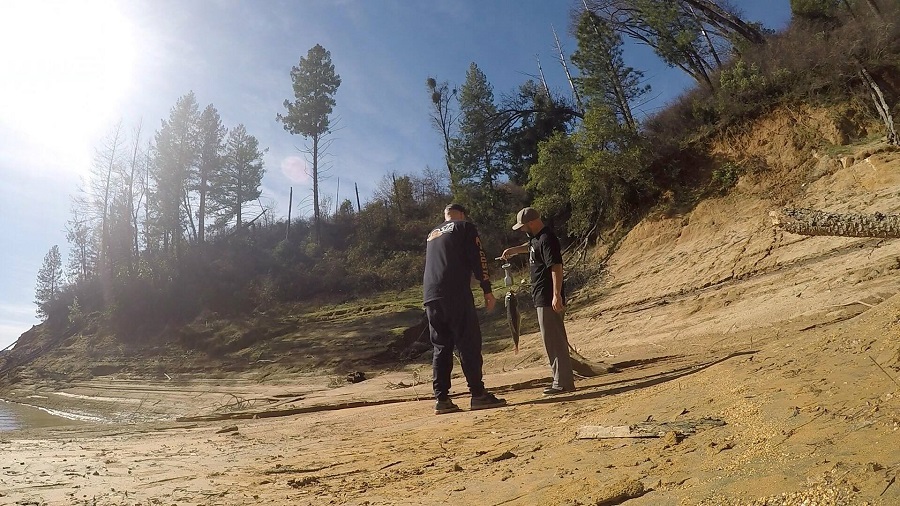 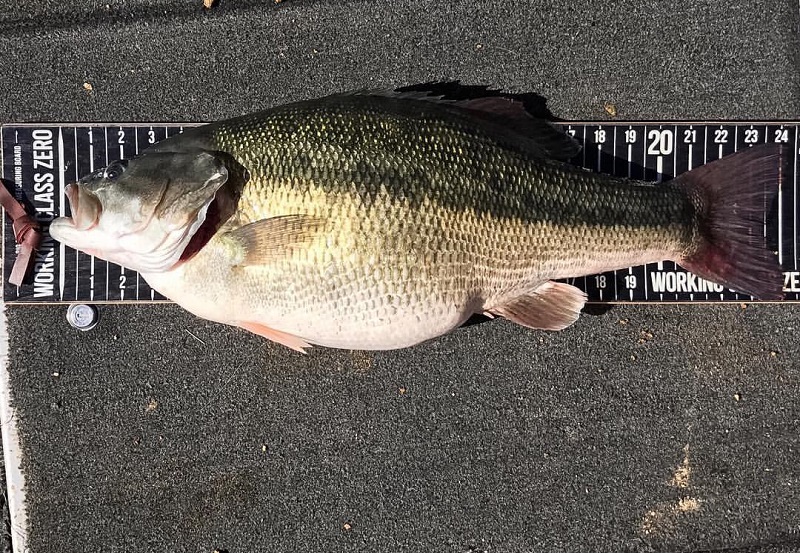