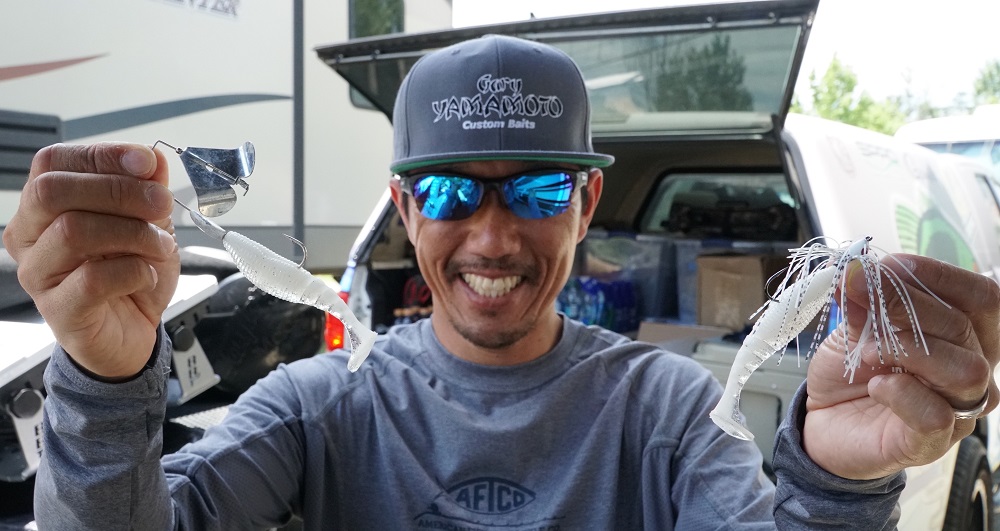 The Gary Yamamoto Custom Baits Zako is one of the best vibrating jig trailers ever made and has been part of several professional bass tournament wins since it was released. It has been called out and also listed as an “unnamed swimbait trailer” by several pro anglers using the bait without any sponsorship connection to Yamamoto.

It works, and now there is a new version set to be released: the Paddle Tail Zako.  This version is so new that it doesn’t have an official name or release date, but that doesn’t mean it isn’t already catching fish.

One angler who has been using them is Bass Pro Tour angler Shin Fukae. 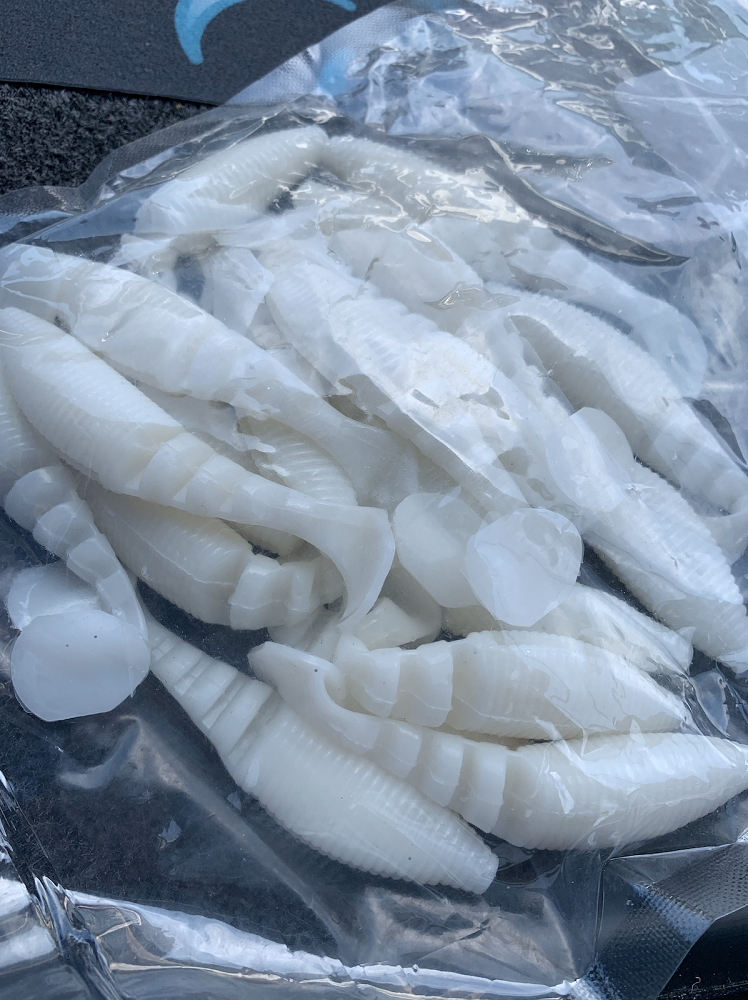 How Shin is Fishing It

Fukae has been using the new Paddle Tail Zako since it was in the prototype stage and has found several uses for it. He still uses the standard Zako, but the newer version offers a few differences and actions suited for different conditions.

When asked how he fishes the Paddle Tail, he listed swim jigs, vibrating jigs, on a jighead, and then fished on a buzzbait. He added that it could also be fished on a weighted swimbait hook for a weedless presentation.

Here is his insight on the rigging and action for each of these.

Solo on a Jighead or Weighted Hook

One of the easiest ways to fish the Paddle Tail Zako is by itself. The segmented body and paddle tail give it great action.

One of Shin’s go-to ways to fish this new bait is attached it to a small round jighead.

“It has a good wobbling action. Some soft swimbaits this size have more of a tail kick,” he said. “The segments in the bait make the action wider, and it moves side-to-side.”

Fishing it by itself on a weighted extra wide gap hook is similar according to Fukae with the additional benefit of making it weedless. He prefers to fish the bait by itself (vs. using it as a trailer) when the fish are feeding on smaller baitfish.

As a Skirt Replacement on a Buzzbait

Many anglers have discovered that removing the skirt from a buzzbait and attaching a soft plastic is an excellent way to get a different look to your bait. It changes the look and streamlines the action of a buzzbait.

Soft plastic toads are one of the top choices for this, but Fukae likes to use those, but he has also been using the new Paddle Tail Zako on a buzzbait.

“It gives the buzzbait a big kicking action,” he has learned by fishing it this way.

On a Vibrating Jig

The standard Zako works great for these baits, and it has become one of the most common trailers for vibrating jigs. It pairs perfectly for a lure like the Z-Man ChatterBait Jackhammer and pro anglers like Brett Hite were instrumental in bringing this bait to the market. It is part of why the Zako even exists in the first place.

Fukae uses the standard Zako this way but says the Paddle Tail offers a different look.  So when does he use one versus the other?

“The paddle tail moves more water than the regular one,” he said. “It also makes the head of the bait shake more because it has a wider action.”

Fukae generally likes the standard Zako for colder water and switches to the new addition when the water is warmer, and the bass are more aggressively feeding.

Paired with a Swim Jig

Another use Fukae is using the new Yamamoto bait is adding it to the back of a swim jig.  Many baits will work as a trailer for this style jig, but the Paddle Tail Zako gives the lure a baitfish look and thumping action on the retrieve.

Matching a white jig with a Zako in any shad pattern is a great way to target bass feeding on shad and is excellent during the shad spawn, according to Fukae.

Gary Yamamoto Custom Baits is one of the best-known lure manufacturers in the world, and anglers use their products across the globe. The combination of proven colors, high-quality plastic, and solid designs catch bass everywhere they swim. The latest to the lineup is the Paddle Tail Zako, and anglers like Shin Fukae have already been using them with great success. 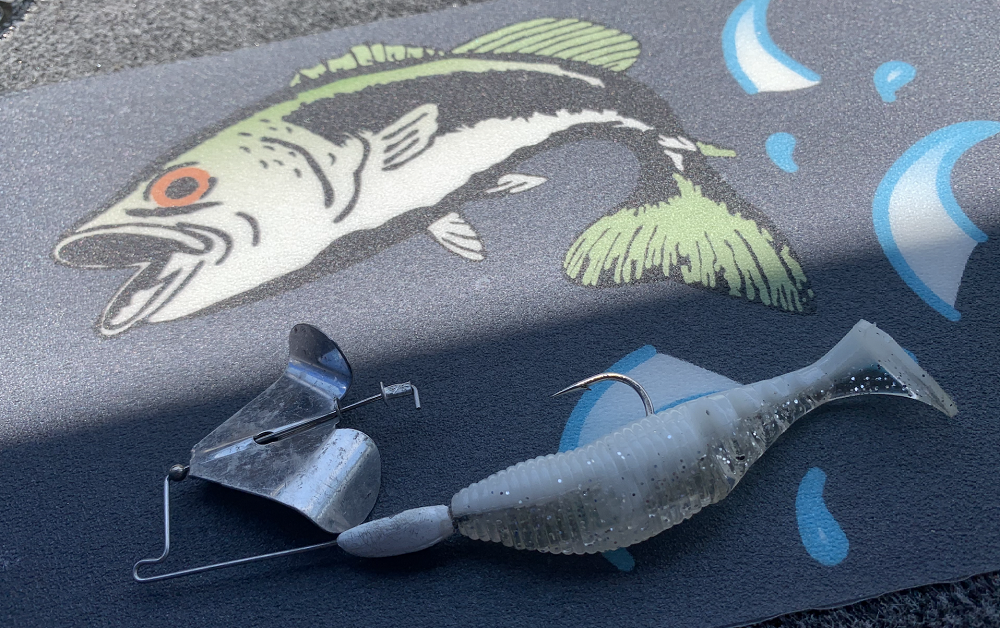